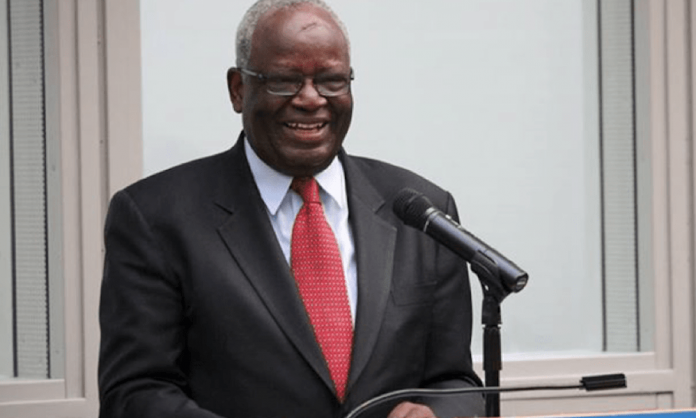 Newly-appointed Chief of Staff (CoS) to the President, Professor Ibrahim Gambari, has pledged to serve President Muhammadu Buhari to the best of his ability.

He asserted in a chat with State House correspondents shortly after his unveiling on Wednesday that the president would require his loyalty, competence and support.

He remarked during the brief chat that he would report directly to the president rather than the nation.

Gambari: I want to thank the president for giving me this opportunity to serve him and of the country.

Question: What should Nigerians expect from you?

Gambari: I have not started, so I will find out and maybe… I don’t report directly to the nation,

I report directly to the president.

Question: What should he expect from you?

Gambari: I think he needs my loyalty, competence and support.

Question: What will be your guiding principle as the chief of staff?

Gambari: To serve the president to the best of my ability.