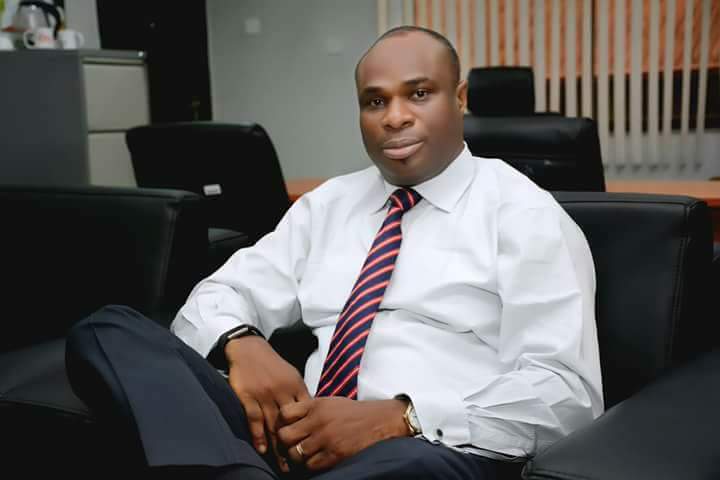 …As INEC Is Petitioned Over Electoral Fraud In Isoko Federal

Joel-Onowakpo Thomas, the APC House of Representatives Candidtate for Isoko Federal Constituency, says he would exercise every available legal measure to reclaim the ‘mandate’ given to him in the last Saturday’s national assembly election in Isoko South and North Federal constituency.

Leo Ogor, House of representatives Minority Leader and PDP candidate for Isoko Federal constituency seat was declared winner of the keenly contested election after polling 34,000 votes against Onowakpo’s 23,553 votes but Onowakpo says the election was characterised by fraud perpetuated by INEC officials and PDP.

He said that the election was going smoothly in the federal constituency with massive turn out of enthusiast supporters, who were yearning for his candidacy until the peaceful process was disrupted in Isoko North Local Government Area.

Onowakpo who spoke through his media assistant, Obah Sylva, in a statement obtained by BIGPEN NIGERIA on Wednesday, gave a chronological analysis of how his election was derailed thus:

“Based on the report from Election Observers and agents of our political party, election ballot papers and results sheets were not supplied to Olomoro Ward 6, which denied 11,033 eligible voters the opportunity to choose their representative.

“Similarly, in Umeh/Erowha Ward which was clearly won by Joel-Onowakpo Thomas, the APC Candidate, was cancelled with another 6044 voters disenfranchised. Additional votes in favour of the APC candidate cancelled in other units in Isoko South Local Government Area were in excess of 13,000.

“In Isoko North, there were also cancellation in excess of 11,000 votes.

“There was also no election in Okpe-Isoko and Oyede as the ballot boxes and other materials were hijacked. Results later emerged in favour of the PDP candidate.

“Consequent upon the above activities, over 41,000 eligible voters were denied the opportunity to choose who to represent them.

“We are yet to understand how a heavily rigged election with about 11,000 winning margin can be termed as a successful election, when there are over 41,000 votes that are outstanding”.

In the statement entitled: Delay Is Not Denial: Our Victory Is Sure, Onowakpo however called on the INEC Chairman and relevant authorities to investigate the alleged abuse of electoral laws by officials of the commission and bring the perpetrators to books to serve as deterrent to others.

He also called on President Muhammadu Buhari to ensure that the anomaly are corrected and not “allow a thief to hide behind legal processes”.

The APC candidate however appealed to his teeming supporters and electorates in Isoko Federal constituency to remain calm, whilst “we explore every available legal measure to reclaim our mandate. Our victory is sure!”

Emerhor Hails Buhari For His Reelection, Thanked Nigerians For Voting APC #Next Level