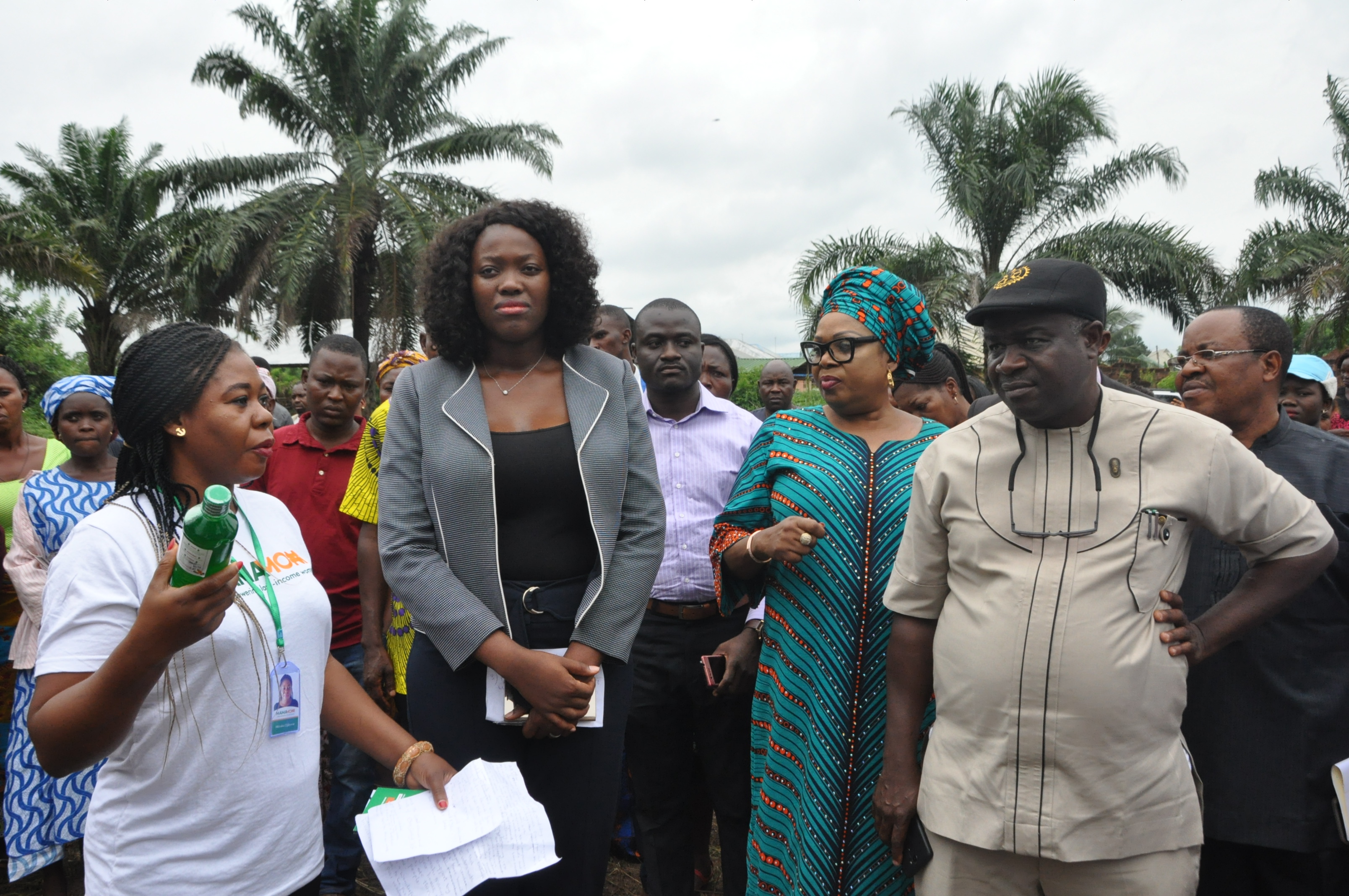 Senior Special Assistant (SSA) to the Governor on Skills Development and Job Creation/Head, EdoJobs, Mrs. Ukinebo Dare, disclosed this during the reopening of the skill acquisition centre in Irrua.

She said the centre was reopened to provide skills training for people in the senatorial district, noting, “100 women will be trained on soap-making, while the reopened centre will house a soap making factory. Some of the women will be employed to work in the factory while others will be provided with starter packs to establish their soap-making businesses.”

Mrs. Dare noted that the state government, through the EdoJobs initiative, is focusing on job creation across the three senatorial zones in the state, adding that a similar programme will hold in Edo North.

She said the training on soapmaking was organised in collaboration with Mamamoni Limited, an enterprise that provides empowerment to low income earners and women in rural areas, adding, “The training of the 100 women in Irrua will commence in two weeks. It will not cost the women any money, as it is free of charge.”

She stressed that the EdoJobs initiative is one of the platforms through which Governor Obaseki led-administration intends to empower and train Edo people.

Programme Director, Mamamoni Limited, Mrs. Ogbonna Nkiruka, said the training for 100 women would be carried out in batches, adding, “training for each batch will take between 3-4 weeks. The women would be trained on production of liquid soap, air freshener, hair cream and liquid antiseptic.”

Chairman, Esan Central Local Government council, Mr. Waziri Idemudia, commended Governor Obaseki for extending the empowerment to women at the grassroots. He assured that the council will ensure sustainability of the programme.

Idemudia advised the women selected to represent the council in the training, to see it as an opportunity to create wealth for themselves and their dependants.