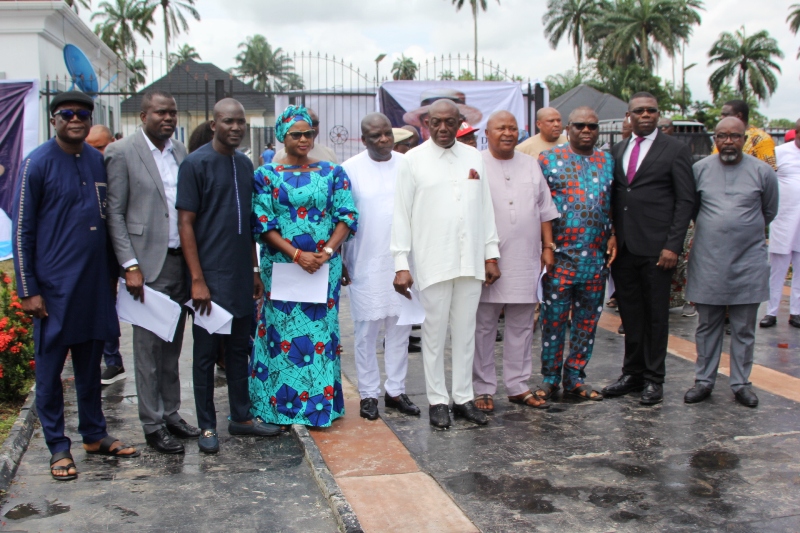 The members of the Delta Unity Group’s Board of Trustees, National Executive Council, and local government coordinators have been sworn in ahead of the general election campaigns.

Over 1000 participants from the state’s 25 local government councils attended the event hosted by Sir Itiako Ikpokpo, a former chairman of the Delta Association of Local Government of Nigeria (ALGON), on Wednesday in his Uro country home in the Isoko South local government area of Delta state.

While the group acknowledged that they were ardent PDP supporters, they asserted that Olorogun David Edevbie has the skills and ability to guide the state toward greater prosperity. They expressed confidence in his ability to prevail at the Supreme Court as the PDP candidate for governor.

Speaking at the occasion, Hon. Chiedu Ebie, a former secretary to the state government, assured that Edevbie’s lawyers had carefully reviewed the Court of Appeal’s decision before filing 23 grounds of appeal at the Supreme Court and were confident that the court would uphold substantial justice in the case.

He urged the crowd to stay upbeat and to stick to the Edevbie mandate, saying that while there might be some anxious moments, the truth will always win out.

Comrade Isaiah Ingo, a youth leader, Chief Florence Ayomanot, a woman leader, and Hon. Godwin Ejinyere, the organizing secretary, is among the other leaders. 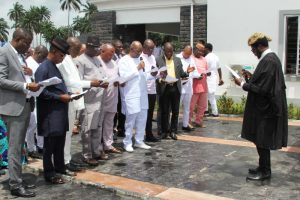