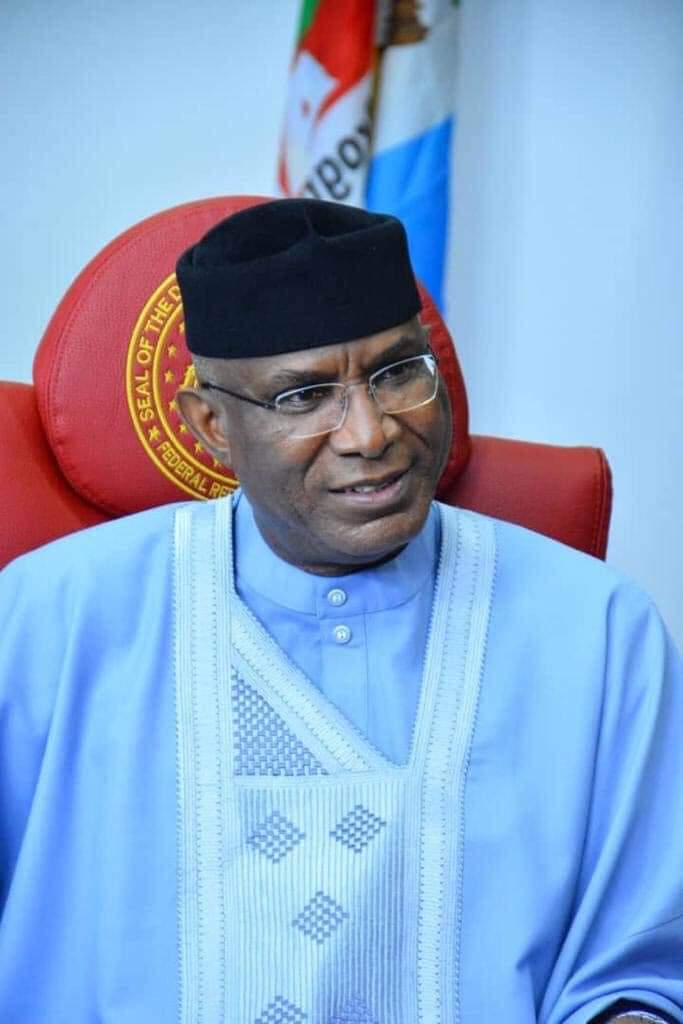 The Delta State Chapter of the All Progressives Congress, APC, has described those who defected from the party last Saturday as noisy paperweight politicians.

APC, in a statement on Monday, said that the defectors who had since been expelled from the party were never  supporters of the Deputy President of the Senate, Senator Ovie Omo-Agege.

A statement by Pius Oturu, said the defection was a media propaganda by those who “are scared of the soaring popularity of the Deputy President of the Senate, Senator Ovie Omo-Agege”.

The party in the statement said; “those that defected to the PDP are a handful of former members who were expelled by their various wards for diverse anti-party activities and offences”.

Saying their defection was “a good riddance to bad rubbish”, it described defectors “as noisy paperweight politicians.

“Those being celebrated by the PDP are expired former members of the APC who cannot win even any free and fair election conducted in their respective wards. They have long become burdensome political retirees and extortionists, not progressives fit for the APC.

“The defectors are noisemakers with virtually no dependable electoral value and who though have failed consistently to win elections in their units in successive elections, remain extremely greedy in demanding laughable rewards that even God Almighty won’t give.

“The party commend its loyal members and urge them not to be bothered by the tricks of the political liabilities and jobbers who nicknamed themselves as supporters of the Deputy President of the Nigerian Senate, Senator Ovie Omo-Agege just to temporarily shore up their political value for immediate benefit.

“The party wish the decampees well in their future political voyage of stomach infrastructural development”.