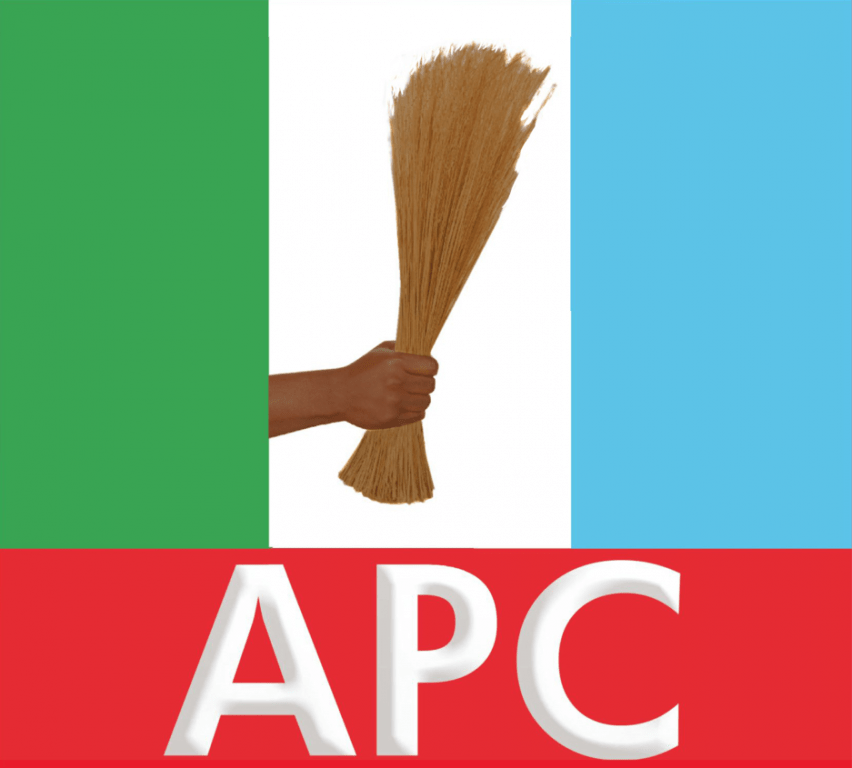 A Federal High Court, sitting in Port-Harcourt, Rivers State has struck out the suit challenging the competence of the Governor Mai Mala Buni led Caretaker Extra-Ordinary Convention Planning Committee of the All Progressives Congress, APC.

The suit brought by Odjebobo Desire Onayefeme and others, was dismissed by the presiding Judge, Justice Pheobe Msuen Ayua who struck out the name of National Chairman of the All Progressives Congress, the National Working Committee of the APC as well as the National Secretary, Caretaker Extra-Ordinary Convention Planning Committee.

Delivery judgment on the Suit No: FHC/ABJ/857/2021, the judge ruled that the 2nd, 3rd and 4th Defendants are non-juristic persons maintaining that the action is non-justiciable and incurably incompetent on the ground that the substratum of the matter borders on the internal affairs of the All Progressives Congress.

Recall that on the 15th day of October, 2021, Delta State High Court of Justice struck-out an action filed by Elvis Ayomanor and others, challenging the APC Ward, LGA and State Congresses.

Also, Delta State High Court presided over by Justice G.B Briki-Okolosi had on the 22nd of December, 2021, struck out a similar Suit Challenging the congresses held in Delta State.

The case with suit No: A/139/ 2021 was  between Chukwusa Edafe Matthew & 14 other challenging APC & others to set aside APC Ward, LGA and State Congresses in Delta State.

Analysing the judgement, an APC chieftain said the party 2019 governorship candidate in Delta, Chief Great Ogboru and Olorogun Festus Keyamo, the Minister for State Labour and Productivity, have again lost out in their contest of the legality of the Mai Mala Buni-led Caretaker Extra-Ordinary Convention Planning Committee in conducting the concluded party congresses.