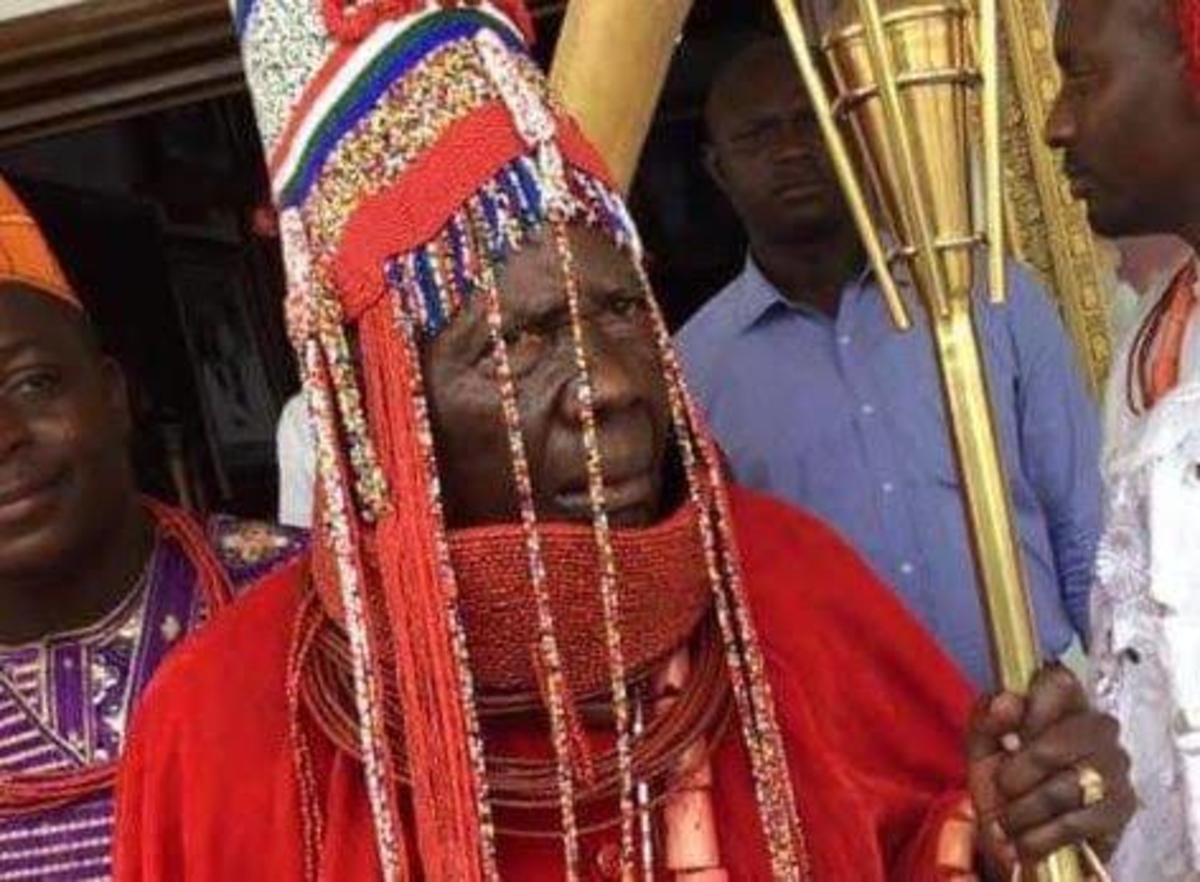 In a statement issued by his Chief Press Secretary, Mr Olisa Ifeajika, in Asaba, Okowa remarked that the monarch had since ascending the throne, provided purposeful leadership for his people and Urhobo nation.

He pointed out that the monarch’s reign had been very beneficial to his kingdom in particular and Urhobo people in general.

According to the governor, the Olomu monarch has in the past 34 years on the throne of his ancestors contributed immensely to the growth and development of his kingdom and the Urhobo people, and therefore, deserves to be celebrated on this special occasion of his birth anniversary.

He said he was joining the royal family, people of Olomu Kingdom at home and in the diaspora and the entire Urhobo nation in celebrating the centenarian monarch, describing him as a bridge-builder, elder statesman and royal cannon who had attained a great landmark age in his journey of life.

Okowa prayed that God would continue to bless the renowned traditional ruler with great wisdom, good health and strength to continue leading the people of his kingdom.

He commended the monarch for his contributions to the prevalence of peace in the state as Chairman of Urhobo traditional rulers.

“On behalf of the government and people of Delta, I warmly felicitate with His Royal Majesty, Richard Layieguen, Ovie Ogoni-Oghoro I, OON, the Owhorode of Olomu Kingdom, on the occasion of his 105th birth anniversary.

“We pray that the Almighty God will continue to imbue you with deserving wisdom as you ensure that your domain is replete with peace and development for the pleasure of your people and Urhobos and their neighbours,” the governor stated.