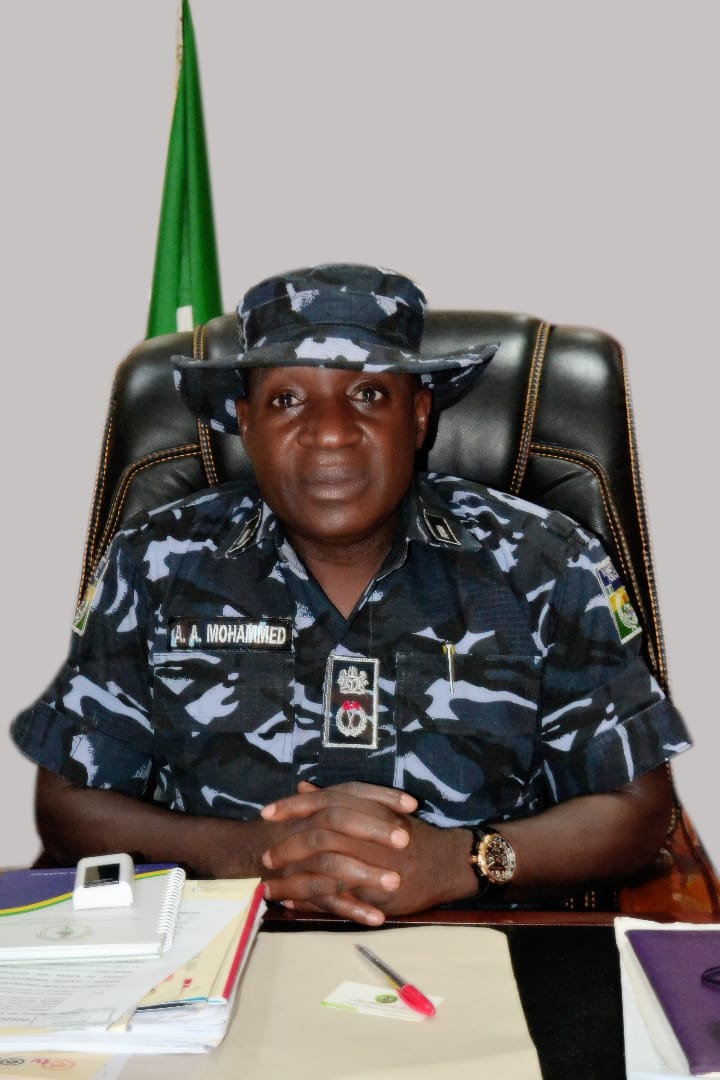 The Police Command in Delta State, on Tuesday, dismissed speculation making the round that the youth chairman of Otonyasere community in Sapele Local Government Area of Delta State, Mr. Obakpor Tekpesan, was abducted by unknown armed men.

There have been confusion since Sunday over the whereabouts of the youth chairman after he was reportedly taken away from the community by some armed men.
The whereabouts of Obakpor had fueled palpable tension in Otonyasere Community as speculations are rife that the incident may be far unconnected to the land dispute between Otonyasere and Abigborodo community.
The 43-year-old Obakpor was reportedly seized along Otonyasere – Abigborodo road in Sapele, on Sunday night at about 9:pm.
His whereabouts has been shrouded in mystery in the community since no one was able to give account whether he was kidnapped by ransom demanding armed men or arrested by security agents.
Witnesses said that the ‘unknown’ gunmen who took him had shot sporadically into the air and shot the said Obakpor on the leg before he was seized and thrown into a waiting car.
But on Tuesday, the Delta State Police Spokesman, Bright Edafe, a superintendent of police said, the youth chairman was actually arrested by men of the police command.
He said that the said Obakpor was arrested for conspiracy, attempted murder, attempt to promote communal war and kidnapping and was charged to court today.
“He was not abducted as being alleged. He was arrested by men of the command and have been charged to court. He was charged for attempted murder, attempt to promote commune war and kidnapping”, Edafe said.
The President of Otonyasere Community, Deacon Arieja Austin, had earlier told newsmen that the said Obakpor was whisked away but can’t say whether he was abducted or arrested.
He said, “Yes it is true, he was taken away on Sunday from the community but we don’t know if to call it abduction, kidnapping or arrest.
“As we speak to you, we are still reaching out to security agencies and none of them has admitted to arresting him and we will continue to do so until we find him.
The community President General said he cannot speculate if anyone was behind Obakpor’s abduction.
“I am not pointing accusing fingers at anybody. Our Community, we are not pointing accusing fingers at anybody at this time. If you say that some persons are pointing accusing fingers, I am not aware of that.”
The development is coming on the heels of the skirmishes which erupted between some leaders and youths of Otonyasere and Abigborodo communities last week which threw the entire area into panic.
28
SHARES
326
VIEWS
WhatsappShareTweetLinkedinTelegramSubscribe
Related Topics:
Up Next