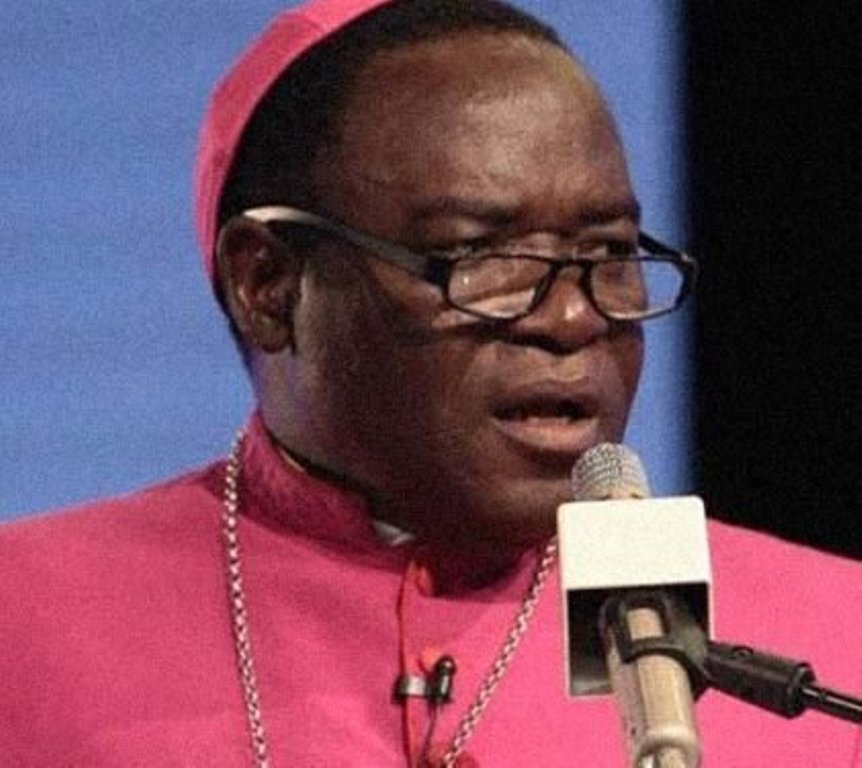 Recall that Bishop Kukah had attacked President Buhari in his Christmas sermon, saying the President has failed to show competence as terrorists, bandits and other violent criminals embark on a coordinated and relentless rampage across the country.

“We also have lost count of hundreds of individuals and families who have been kidnapped and live below the radar of publicity,” Mr Kukah of Catholic Diocese of Sokoto said.

“Does the President of Nigeria not owe us an explanation and answers as to when the abductions, kidnappings, brutality, senseless, and endless massacres of our citizens will end? We need urgent answers to these questions.”

Mr Kukah’s comment, which was only the latest amongst several scathing criticisms he had directed at the president in recent years, drew criticism from Mr Buhari’s supporters.

The DSS, a federal secret police with a reputation for intimidating, arresting and assassinating government critics from military days, quickly ordered Mr Kukah to appear at its headquarters for questioning, according to a top source familiar with the invitation.

Mr Kukah had yet to honour the invitation as of Saturday afternoon, The Peoples Gazette report.

Mr Kukah is revered amongst Nigeria’s political, business and religious elite for his relentless fight for justice and national unity. His advocacy inspired other prominent Nigerians to speak up against wanton killings across the country since Mr Buhari assumed office and shunned a reconciliatory tone towards aggrieved elements.

Obadiah Mailafia, a former Central Banker who became a strong voice against the killing of Christians in central Nigeria, was invited repeatedly and periodically detained by the DSS.

In an interview he granted before his mysterious death in September 2021, Mr Mailafia alleged an attempt on his life sponsored by the Buhari regime. The government strongly denied the allegations but did not offer condolences to Mr Mailafia’s family.

Delta 2023: Only Zoning On Senatorial District Order That Will Give PDP Victory – Amori