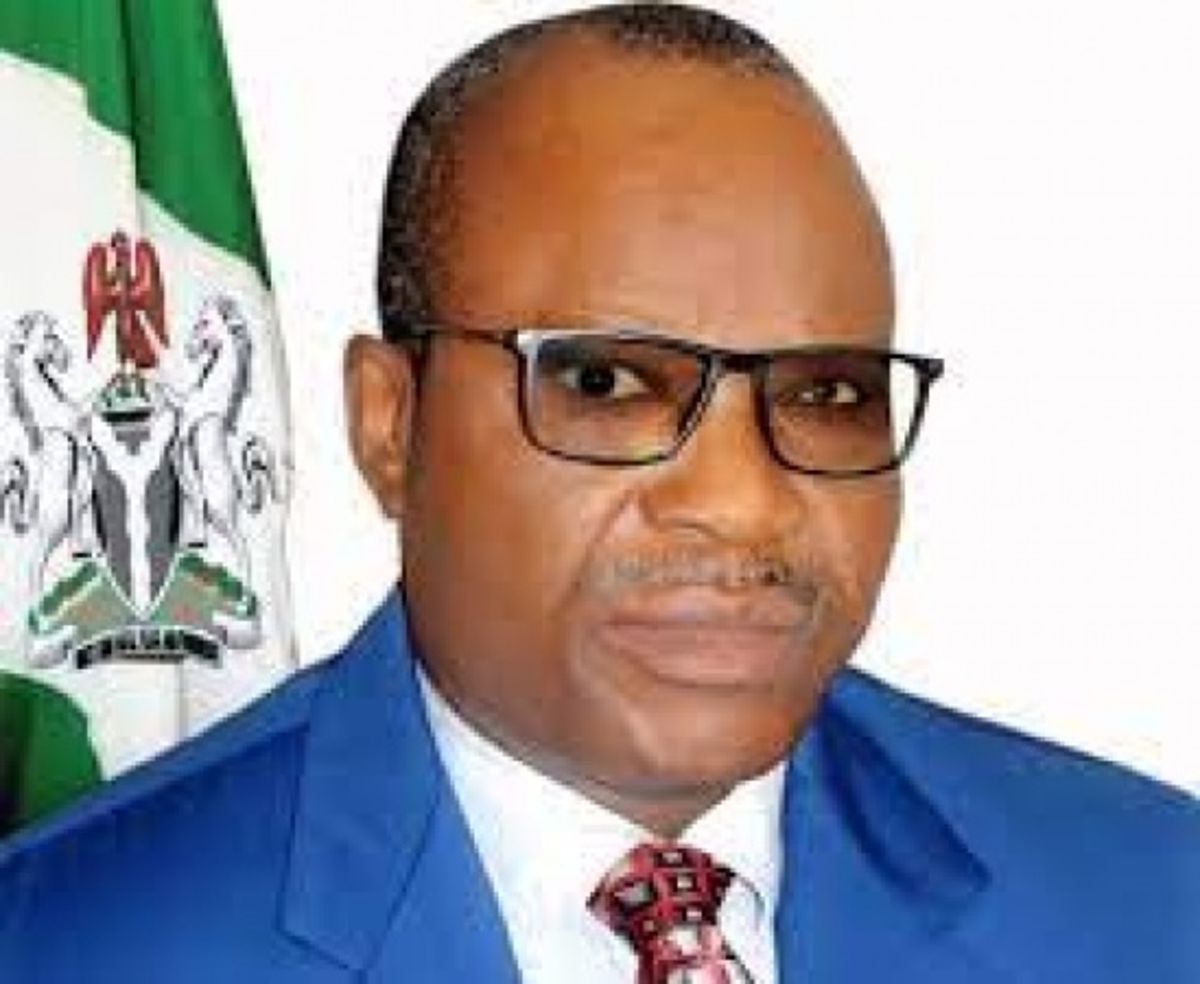 The Office of the Auditor General for the Federation (OAuGF) has disclosed that about 178,459 different types of arms and ammunition got missing from the Nigeria Police armoury in 2019, without any trace or formal report on their whereabouts. Of the figure, 88,078 were AK-47 rifles and 3,907 assorted rifles and pistols from different formations nationwide. These could not be accounted for as at January 2020.

Details of the missing arms were contained on pages 383 to 391 of the Auditor General for the Federation’s annual report on non-compliance, internal control weaknesses issues in Ministries, Departments and Agencies (MDAs) of the Federal Government of Nigeria for the year ended December 31, 2019, which was submitted to the National Assembly.

Referenced AuGF/AR.2019/02, the report seen by THISDAY at the weekend, was dated September 15, 2021, signed by the Auditor General for the Federation, Adolphus Aghughu, and addressed to the Clerk to the National Assembly.

The report accused the Nigeria Police headquarters of lacking comprehensive details of unserviceable weapons, lamenting that such could fall into unauthorised hands for illegal use. It stated that the action of the Nigeria Police contravened paragraph 2603 of the Financial Regulations, which stipulates that in the event of any loss of stores, the officer in charge of the store in which the loss occur shall report immediately to the head of department or unit but not later than three days, by the fastest means possible if the loss occurs away from headquarters.

The AuGF report stated, “Audit observed from the review of Arms Movement Register, Monthly Returns of Arms and Ammunition and Ammunition Register at the Armoury section that a total number of lost firearms as reported as at December 2018 stood at 178,459 pieces.

“Out of this number, 88,078 were AK-47 rifles, 3,907 assorted rifles and pistols across different police formations, which could not be accounted for as at January 2020. Formal report on the loss of firearms through dully completed Treasury Form 146 (loss of stores) were not presented for examination.

“The value of the lost firearms could not be ascertained because no document relating to their cost of acquisition was presented for examination.

“The above anomalies could be attributed to weaknesses in the internal control system at the Nigeria Police Force Armament. Several numbers of firearms from the review of arm issue register, monthly returns of arms and ammunitions obtained from Force Armament, Force headquarters for various States Commands, Formations, Zonal offices, Training Institutions, squadrons and physical inspection of firearms and ammunition at the Force Headquarters have become unserviceable and dysfunctional.”

It added, “Similarly, returns were not submitted by some Police Training Institutions and some Formations, and Physical verification of firearms and ammunition at the Force Armament, Force Headquarters showed large quantity of damaged and obsolete firearms which needed to be destroyed.

“The damaged and obsolete firearms and ammunition should be treated in line with Financial Regulations 2618 which requires the destruction to be carried out in such a manner as to render the firearms unusable for their original purpose.”

The AuGF report also queried the police hierarchy for the award of contracts without evidence of project execution. It revealed that 10 contracts worth N1, 136,715,200.00 were awarded to a single proprietor in the name of different companies with details of the three companies as the same.

“The three companies did not disclose their relationship in accordance with the fundamental principles of procurement as required by extant regulations,” it stated.

The report also indicted the Nigeria Police for paying the sum of N924.985 million for 11 contracts involving construction of three units of Gunshot Spotter System, supply of 50 units of Ballistic Roller Trolley and 20 units of Ballistic Mobile Surveillance House in some selected Commands and Formations without evidence of project execution.

The report, therefore, asked the Inspector General of Police, Usman Baba, to provide details of the expenditure to the public accounts committees of both Senate and House of Representatives, account for the funds, and answer to other irregularities. (THISDAY)

Presidency Temporarily Ban All Visitors Without COVID-19 Test From Villa