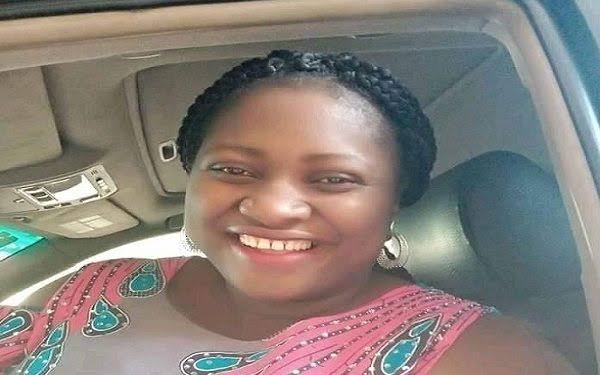 14
SHARES
581
VIEWS
WhatsappShareTweetLinkedinTelegramSubscribe
The incident, which is the second in Makurdi, took place less than one week after two women were abducted in a similar fashion, according to The Nation report.

The incident which yet to be confirmed by Benue Police spokesperson, Kate Sewuese Anene happened around 5:pm on Thursday.

A relation of the commissioner told The Nation that Mrs. Ann was abducted shortly after she returned from Daudu town, an outskirt where she went to visit her parents.

She was said to be driving a new model Toyota Highlander, which her abductors also took away.

It was gathered there was a struggle between the abductors and Mrs. Ann Unenge at B. Division traffic junction when she attempted to forcefully open the car door.

The gunmen reportedly shot sporadically into the air at the junction to scare away passersby before driving away with their victim, who was shouting on top of her voice.