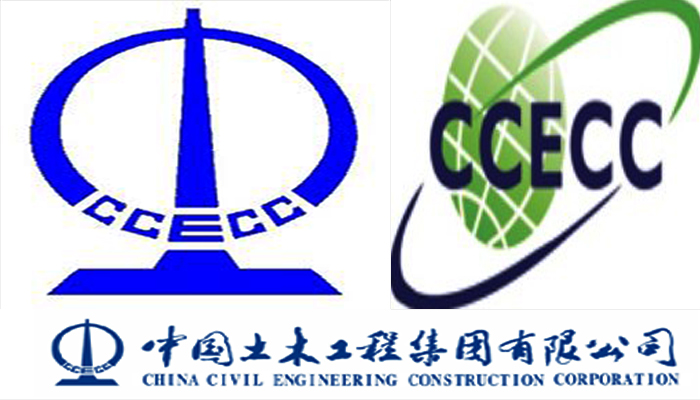 The China Civil Engineering Construction Corporation (CCECC), has been petitioned over alleged assault, molestation and brutalization meted out on an aged woman Mrs. Stella Temidayo Wickliffe and her two sons.

The petitioner, Mrs Wickliffe, in a petition deposed to on her behest by isola- Osubu (Eqs), said that the security agencies and group of youths suspected to be ‘thugs’, reportedly descended on her and two of her sons including her brother inlaw.

Trouble was said to have started, according to the petitioner, when in about 4pm on the 25th February, 2021, while driving her Lexus 300 Saloon car, a trailer belonging to the Chinese company hit her vehicle, noting that the Driver (Abdul Rasheed), pleaded to follow him to his company at Alagomeji, Yaba, Lagos, which the petitioner obliged.

According to her, “upon arrival at the Company’s Construction Site with her sons and her brother in-law, Faderin to meet the Personnel Manager of the Company, (Mr. Adebayo) and his Assistant to negotiate how to repair the damaged car.

She said while assessing the damaged car by using phone to record it at the premises of the company, in a jiffy, the Personnel Manager and his Assistant instructed company security men and some thugs numbering about 10 to beat them up.

“Indeed, we were beating to stupor for just no reason, we are prevented to record the incident at their premises, we were assaulted, molested and brutalized with Military Belts, planks and wood by the aforementioned security men and hugs, one of them named, Taribo put on Military fatigue, disguising to be Military man,” Mrs. Wickliffe said

Mrs. Wickliffe, who was on medication also descended upon, beaten to a coma for challenging their authority by assaulting and brutalizing her sons, noting that Mr. Faderin who was trying to settle the rancour was also pushed to the ground and brutalized as well, with Samsung A30 belonging to Mr. Oluwole Wickliffe badly damaged.

Messrs Bankole and Oluwole Wickliffe, her two sons later seek medical attention at the Hoare’s Memorial Methodist Cathedral and Clinic Yaba for injuries sustained in the course the beaten, where they were treated with huge amount of money.

According to her, “we are really suffered physical, psychological and mental torture from the company, as well as incurred huge medical bills conducting series of medical test as a result of injuries sustained from company’s security men and thugs on the order Personnel Manager and his Assistant.

Wickliffe, in her petition for the sum of N50,000,000.00 (Fifty Million Naira), for the assault by the Company’s security men and thugs, within 7 days of reminder of the receipt of the petition or with no option other than to seek redress in the competent Court of Law.

All efforts to reach the company for comment on this report proved abortive as of press time.
18
SHARES
191
VIEWS
WhatsappShareTweetLinkedinTelegramSubscribe
Related Topics:CCECC)China Civil Engineering Construction CorporationMrs. Stella Temidayo Wickliffe
Up Next