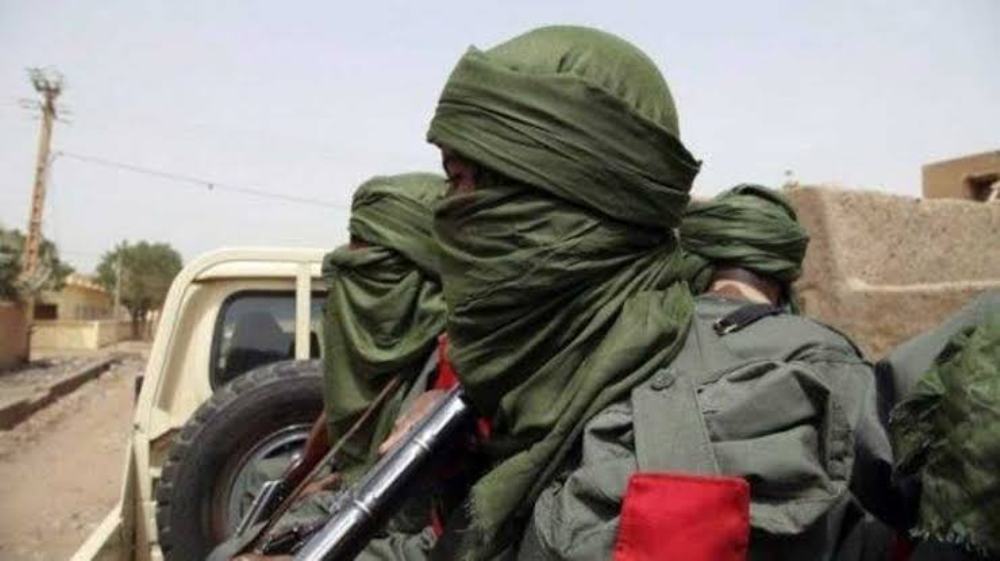 Negotiations with bandits in Katsina State by the state government, security agencies and Miyetti Allah have resulted in the release of 181 kidnap victims. Government and security forces said they plan to extend the negotiations to bandits in other ‘vulnerable’ northern states.

Governor Aminu Bello Masari of Katsina State, on Friday, said no fewer than 181 kidnapped victims had been rescued from the bandits through negotiations in recent time. He made this known while receiving another set of 77 kidnapped persons at the Government House, Katsina.

According to the governor, the victims were released by their captors after negotiations led by the state government, in collaboration with the Miyetti Allah Cattle Breeders Association (MACBAN), the Nigeria Police Force, Nigerian Army, Nigerian Air Force, Department of State Service and other security agencies.

The government plans to adopt the same method in other North West states where banditry has wrecked peace and  order. Masari said 104 victims were recently released through the same collaboration. He explained that the 104 victims were from Sabuwa, Faskari, Dandume and Danmusa, while the 77 others that were handed over to him were  from Batsari and Jibia axes.

Masari stated that all the negotiations for their release were in continuation of an exercise that started with the recovery of 344 students of  Government Science Secondary School, Kankara. He said: “We saw an opener and we are  working with the leadership of Miyetti Allah Cattle Breeders Association (MACBAN), in cooperation with the police,  army, DSS, air force and other security agencies, to bring back as many of the kidnapped victims as possible.

“The process is still ongoing. We are doing this as quietly as we can to make sure that nobody is harmed and further kidnapping is stopped. Earlier, the state Commissioner of Police, Sanusi Buba, said the bandits themselves made several appeals for peace to reign in their domains. “This process has been on for some days. We are making efforts to ensure  that all those that are still in captivity are safely rescued without the payment of any ransom or hindrance.

“We hope and pray that this the method will not be limited to Katsina State but will go beyond all other vulnerable states.” In a similar situation, the defence headquarters, on Friday, said the troops of Operation Whirl Stroke rescued three kidnapped victims and neutralised one bandit in an operation carried out at the Maraba Udege general area in Nasarawa Local Government Area of Nasarawa State.

This was contained in a statement made available to newsmen in Abuja by the Coordinator, Defence Headquarters Operations (DMO), Major General John Enenche He explained that the operation was executed in the early hours of Thursday by the troops following credible intelligence on the movements of the bandits in the area during which three kidnapped persons were rescued and the one-armed bandit was neutralised.

General Eneche stated that the kidnapped victims were subsequently reunited with their respective families. He stated that in a related development, the Air Task Force (ATF) of Operation Lafiya Dole bombed three Boko Haram Terrorists (BHTs)’ enclaves in the Sambisa Forest area of Borno State and took out their hideouts in Alagarno, including a  compound housing some high-value Boko Haram leaders.

He said the ATF also destroyed no fewer than two Boko Haram terrorists’ gun trucks and eliminated some of their fighters along the Wamdeo-Chul axis in the Southern part of Borno State. He said the compound housing terrorist leaders were concealed under thick vegetation and located 2.3km North-East of Kafa, and was being used by the terrorists to coordinate their activities.

General Eneche said: “The destruction of the locations was achieved through multiple airstrikes executed on 6 January 2021 as the ATF dispatched appropriate force packages of Nigerian Air Force (NAF) fighter jets and attack helicopters to engage the target areas in the day and night raids.

“The BHTs were spotted under the dense vegetation of the locations and the NAF attack aircraft took turns in engaging  the targets, killing several of them “Upon sighting the NAF helicopter gunships, the terrorists, mounted on gun trucks and motorcycles attempted to beat a hasty retreat whilst firing at the attack aircraft.”

He said further that the terrorists were hit by the helicopters’ barrage of rocket and cannon fire which resulted in the immobilisation of two of the gun trucks, one of which was seen engulfed in flames. General Eneche vowed that the Armed Forces of Nigeria would not relent until all enemies of the country were neutralised and normalcy was restored to all troubled zones in the country.

This story, except headline contains information from Nigerian Tribune