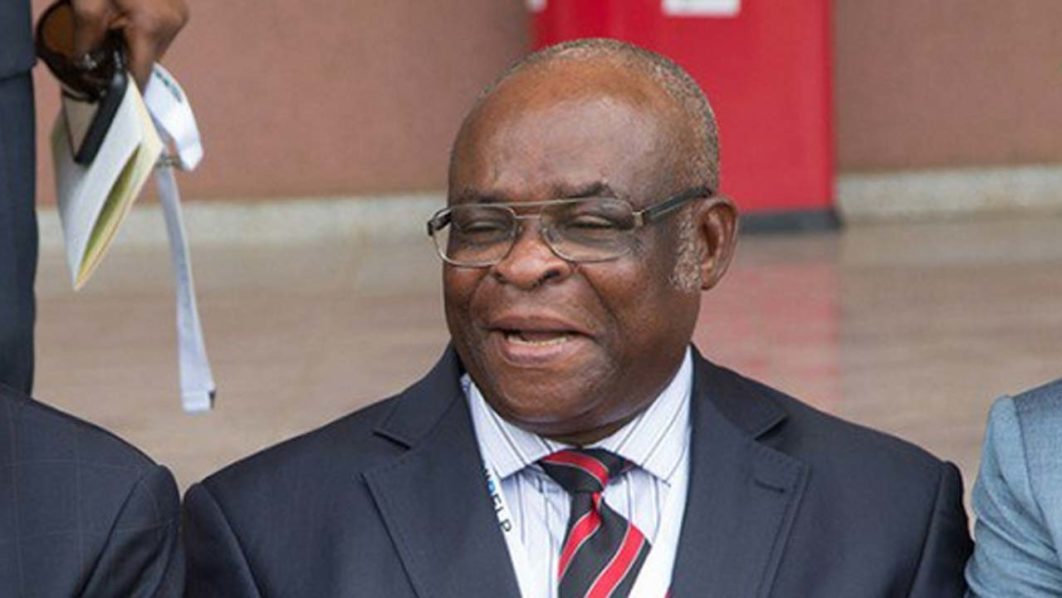 Walter Onnoghen has resigned as the chief justice of Nigeria (CJN) with immediate effect, TheCable can report.

Onnoghen turned in his resignation letter to President Muhammadu Buhari on Thursday evening, a day after the National Judicial Council (NJC) recommended that he be compulsorily retired for misconduct.

By virtue of section 306 of the 1999 constitution, his resignation takes immediate effect as Section 306 says “ (1) Save as otherwise provided in this section, any person who is appointed, elected or otherwise selected to any office established by this Constitution may resign from that office by writing under his hand addressed to the authority or person by whom he was appointed, elected or selected. (2) The resignation of any person from any office established by this Constitution shall take effect when the writing signifying the resignation is received by the authority or person to whom it is addressed or by any person authorised by that authority or person to receive it.”

According to the online newspaper, the resignation, was the “best possible option” for Onnoghen under the current circumstance.

It will also save Buhari from having to get two-thirds majority of the senate to confirm Onnoghen’s retirement as stipulated in Section 292 (1) of the 1999 constitution which says a  “judicial officer shall not be removed from his office or appointment before his age of retirement except in the following circumstances – (a) in the case of – (i) Chief Justice of Nigeria… by the President acting on an address supported by two-thirds majority of the Senate.”

Buhari may not be able to muster the needed majority, the report says.

However, if he is dismissed, he will not be entitled to any benefits but for the crisis, Onnoghen, who is 68, was due for retirement in 2020 but he could be banned from holding public office for 10 years, while his assets believed to have been acquired illegitimately will be confiscated.