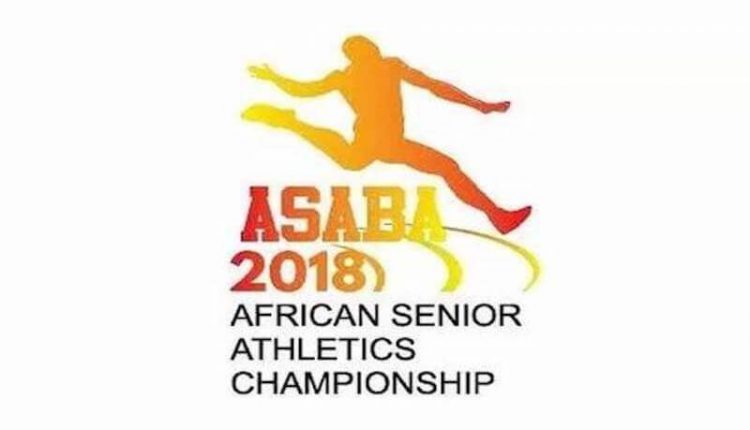 Nigerian first Olympic gold medalist, Chioma Ajunwa-Opara, on Saturday said that Nigeria’s hosting of the ongoing 21st Africa Senior Athletics Championships would help its athletes to aspire to be the best.

“Having a major event like the Africa Championships is a good one for Nigeria; it shows that the governor of Delta is very passionate about sports development.

“Hosting a competition like this gives our upcoming athletes the opportunity to compete with the best and also aspire to be the best,’’ the Olympic gold medalist told the News Agency of Nigeria.

Ajunwa-Opara commended the Delta State Government for hosting the African continent on senior athletics at the Stephen Keshi Stadium, Asaba.

She said: “The governor has done a great job; he deserves commendation,” she said.

On Nigeria’s performance at the ongoing event, the former long jump world champion said that the performance was impressive.

“Our athletes have done so well; I am proud of them; it show that the future is very bright for the country.

“The upcoming athletes need all the support to excel; they should not be denied opportunities to restore the country’s glory in athletics.”

NAN reports that Nigeria has so far won five gold, three silver and four bronze medals in the competition.
The five-day event would end on Monday.