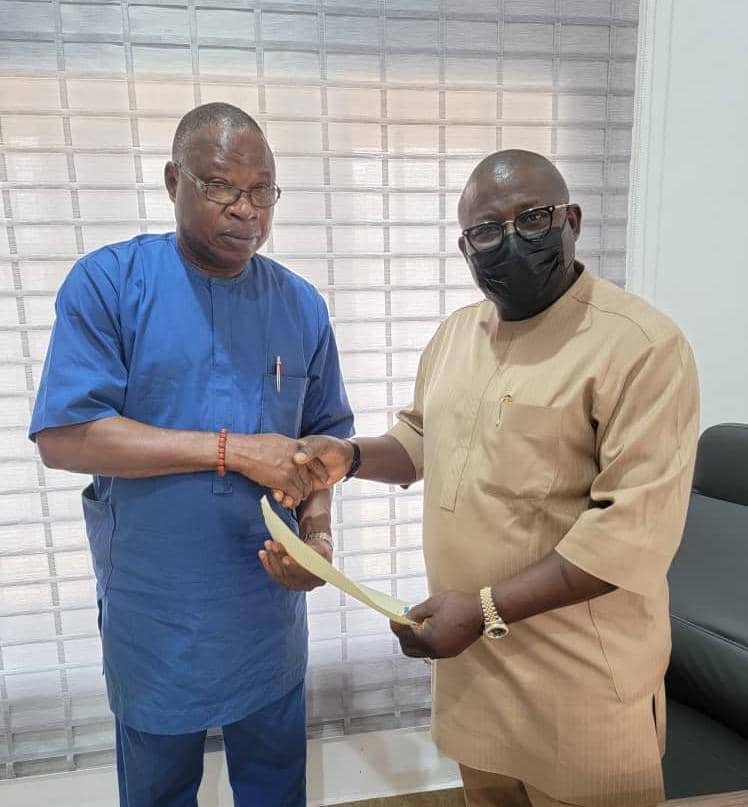 The Speaker of the Delta State House of Assembly RT. Hon. (Elder) Sheriff Oborevwori, has approved the appointment of Hon. (Chief) Emmanuel O. Edevor as his Political Adviser.

The new POLAD hails from Ozoro in Isoko North Local Government Area, Delta State, and was chairman of his Local Government from 1999 to 2002. He was trained at the prestigious University of Benin, Benin City from 1982 to 1986 where he measured in Economics.

Edevor will be bringing to the Speaker’s administration a vast experience in government spanning over 25 years.