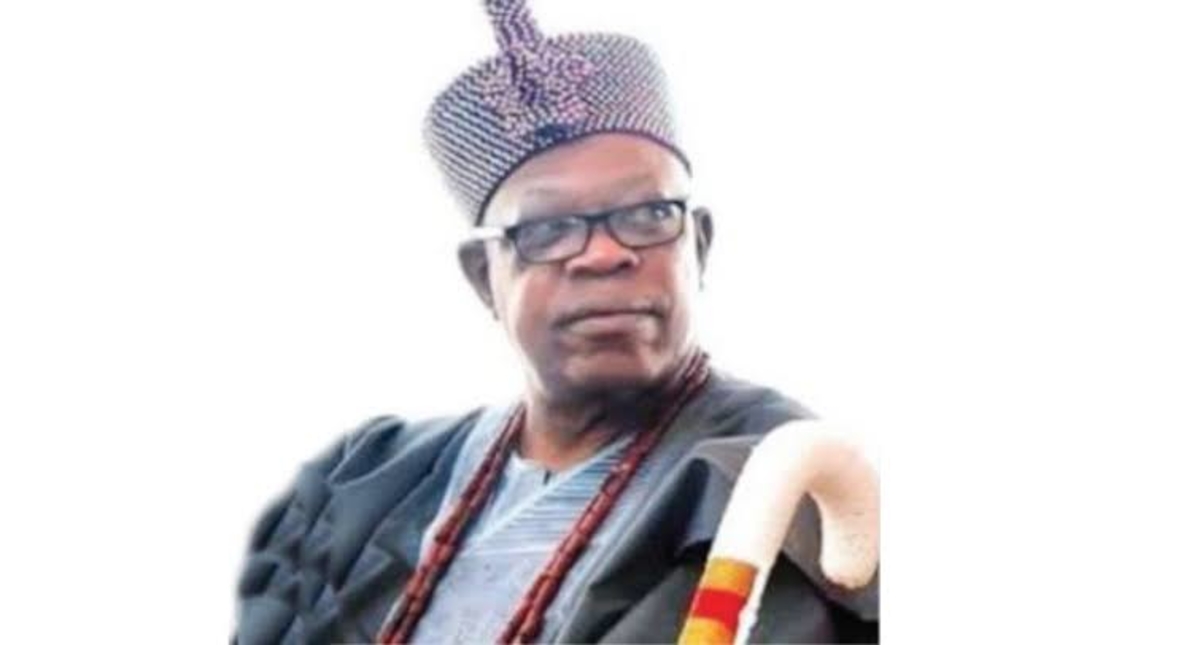 Osi Balogun of Ibadanland Tajudeen Ajibola announced this at a briefing by the kingmakers on Wednesday, January 5, 2022.

Ten of the 11 members of the Olubadan-in-Council endorsed the Balogun’s nomination.

The announcement came hours after the kingmakers faulted an attempt to engineer controversies over the choice of new king for the sprawling city following the death of the 41st Olubadan of Ibadanland, Oba Saliu Adetunji on Sunday.

The kingmakers declared that tradition would be followed in the selection of the 42nd Olubadan who will be announced at the end of the traditional mourning period for Oba Adetunji.

The kingmakers made the assertion at the end of a two-hour closed-door meeting held at the residence of Lekan Balogun, who by tradition should step in as the 42nd Olubadan of Ibadanland as the head of the hierarchy of chiefs in the ancient city.

Mr. Micheal Lana, a former Attorney General of Oyo State had in a letter on Monday asked Governor Seyi Makinde not to approve the installation of Lekan Balogun or any of the current High Chiefs and Baales as the new Olubadan because there were unsettled legal matters relating to the stool.

The lawyer had in his letter argued that former governor Abiola Ajumobi violated the Chieftaincy Law, when he, “Without thinking the legal effects of his actions on the future of Ibadan traditional institution, conferred the title of Obaship on some High Chiefs and Baales and gave them the right to wear beaded Crowns and coronets, in 2017.”

Lekan Balogun was one of the chiefs conferred with beaded crowns then and Lana in his letter to Makinde, asserted that the Chieftaincy Declaration of 1957, which has not been set aside, forbade the elevation of an Oba to the position of Olubadan.

The lawyer therefore advised that the governor should withhold his approval of any of the High Chiefs or Baales as Olubadan to avoid involvement in the desecration of Ibadan Customary Chieftaincy Law.

He also said that the suits instituted by the coronet chiefs and Oba is still pending at the Court of Appeal.

But members of Olubadan-in-Council dismissed the claim of the lawyer while acknowledging that their elevation to the Royal Majesties status by the ate Governor became contentious and litigatious.

They however argued that the elevation granted the members, who also serve as kingmakers, had not in any way altered the age-long and enviable traditional succession plan to the Olubadan throne in Ibadan land, in the statement released at the end of a two-hour closed-door meeting held at the residence of Otun Olubadan of Ibadanland, High Chief Lekan Balogun.

(Based on reports by News Express, QED and PM News)