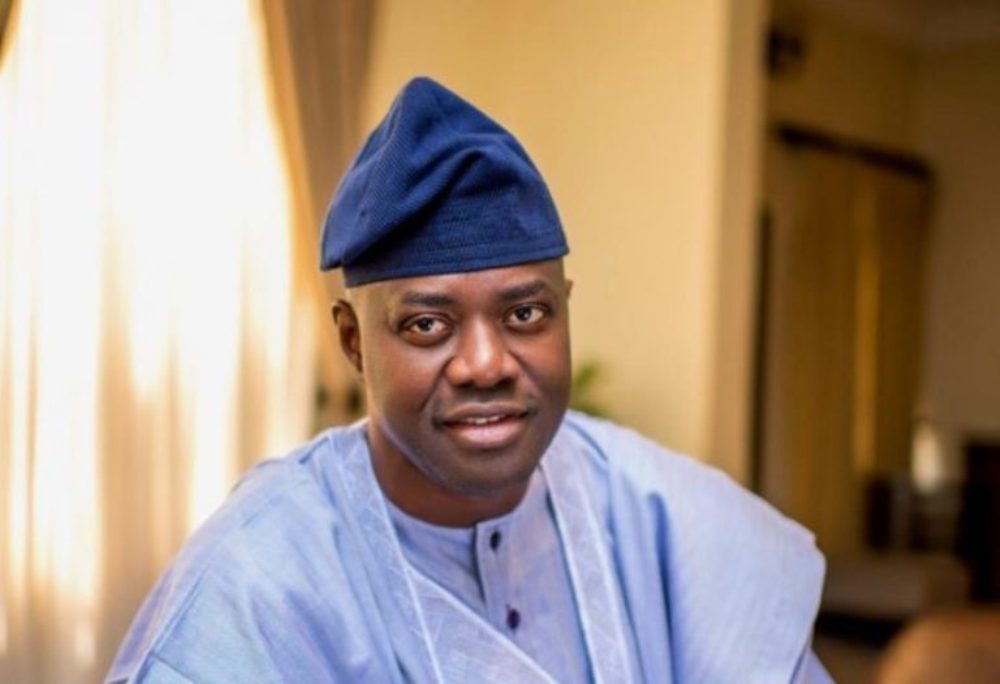 Governor Seyi Makinde of Oyo State says his administration will resolve every bottleneck around the Ibadan Dry Port project.

Makinde made this promise on Thursday while playing host to a delegation of the Nigerian Shippers’ Council led by its Executive Secretary, Mr Emmanuel Jime, in Ibadan.

The governor explained that the project was important to his government, hence the resolve of his administration to partner with the council to achieve an early realisation of the project.

“If we have things that should have been done on our side that are having a negative impact on the progress of this project, please let us know so that we can remove such impediment immediately.

“And, if there are things that we also need to do to fast-track this project, we really want to do it, because this project is a game-changer for us,” Makinde said.

Earlier, Jime, who led the delegation, appreciated the governor for his commitment toward the Dry Port project.

He said that the South-West geopolitical zone had always been strategic toward the implementation of the council’s mandate.

According to him, this is due to the presence of the Apapa and Tin Can Island ports and other industrial activities in the zone.