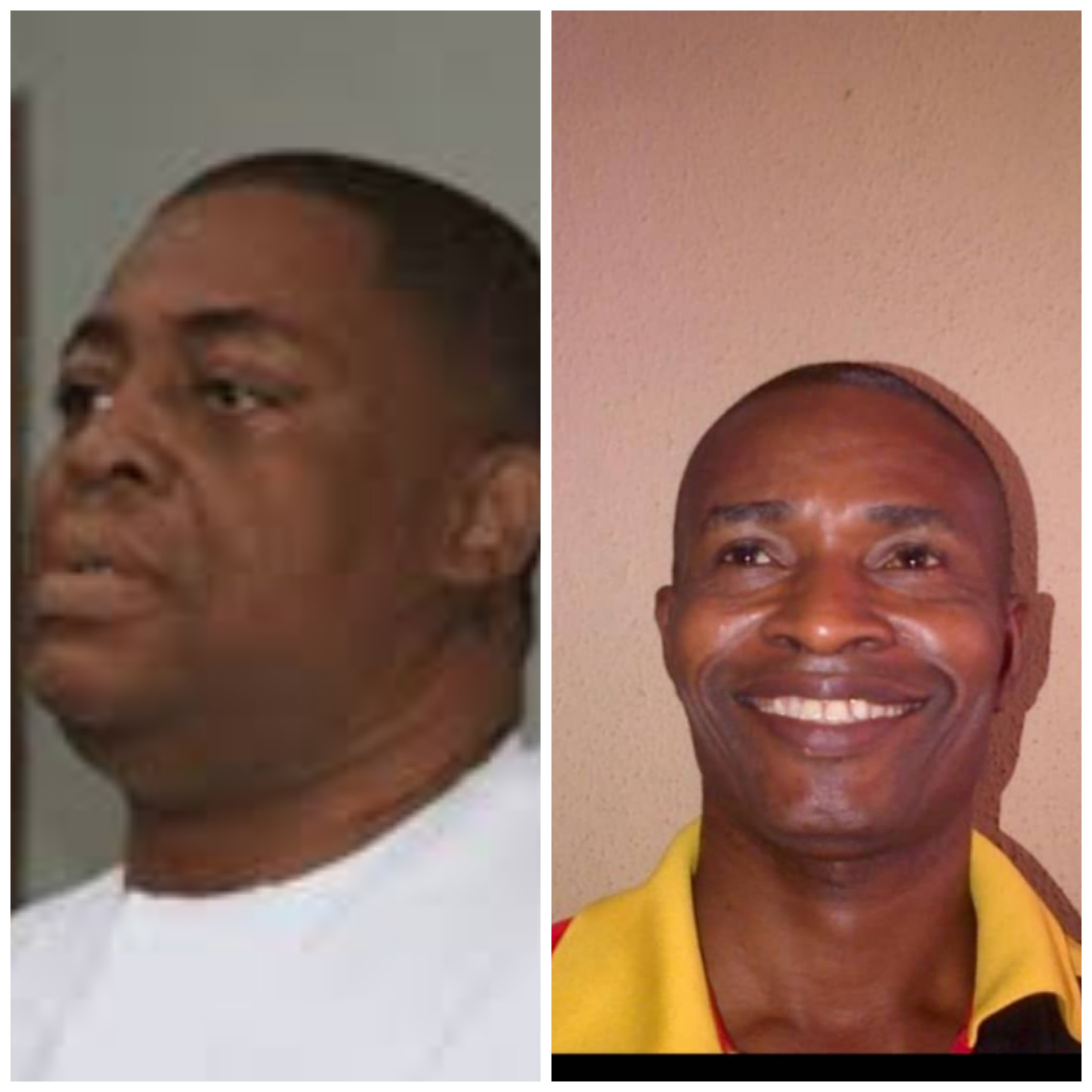 One that has risen to become spokesman to president of a country and later a minister aside other important public offices should be seen as one that is a diplomat and statesman.

But Chief Femi Fani-Kayode failed in his public carriage last week when he rounded up his visit to Cross River State where he spent about a week, probably on the ticket of the state governor, Prof Ben Ayade.

To climax the visit, he had asked Alhaji Rasheed Olanrewaju of the AIT to invite some media houses so that he can relay report about his extensive guided tour of Ayade’s projects mostly in the southern part of the state.

The invitation was kindly extended to Daily Trust newspaper, a frontline national newspaper, I work for since early 2011.

I obliged the invitation not that I was deliberately left out of the guided tour led by Ayade but so that it would afford me opportunity to hear more from the former minister why he said if the national PDP secretariat denied Gov Ben Ayade the honour to control all party structures in the state, he, Ayade and good number of politicians in the party would pull out of the party. Of course, it would be interesting to read and see his body language over his new found romance with Ayade, I thought.

The press briefing was fixed for Thursday 20 August 2020 by 10.30am at Ayade’s private hotel situated adjacent to his palatial house in the State Housing Estate Calabar.

The hotel was believed to be moribund before now but having been refurbished, distinguished persons and government guests are routed there instead of to the massive, well furnished Lakeside hotel in Tinapa Business Resort owned by the state government or other presidential lodges in Calabar which are now reportedly vandalised or converted for private use.

FaniKayode came with his own media team and security details, including Police officers, some of them who he shouted at even in front of journalists carried his baggage.

The former minister spent over one hour speaking highly of Gov Ayade, extolling his academic and political qualities and how that his acumen, sagacity, intelligence and versatility have largely been ignored even with massive, gigantic and plethora of projects he has initiated in the state.

FKK said he lives in the northern part of the country. He said he was in Cross River to see his friend, Ayade whom he has been pulled to due to his extraordinary achievements and though with about the poorest federal allocation yet he has been able to perform more than those with much state resources.

He said soon after the COVID19 lockdown was lifted, he visited Zamfara,Anambra and five other states to meet with the governors, to appraise extent of their projects.

He said although a PDP man yet the visit was across party lines. For instance, at Anambra state where he was hosted by Willie Obiano, an APGA governor, he could see that he was constructing the biggest airport in the country. But when he shared the secret with Ayade, Ayade told him he has already acquired nearly a quarter of Obudu LGA where he hails for an international cargo airport, that his own will, on completion, be the biggest in the country. According to FKK, he agreed with them over what he saw in both States, having himself built the Port Harcourt airport when he was aviation minister.

He spoke about how Bakassi was unjustly ceded to Cameroon when he was in Obasanjo’s government, and how the Supreme Court also nailed the plight of Cross River by almost simultaneously ruling that the entire 76 oil wells once owned by the state now belong to Akwa Ibom State, thereby making Akwa Ibom the richest in the country. He pleaded that federal government should revisit both thorny issues, and also create a special status for Cross River.

Time for question. Christian Ita moderated. But Olanrewaju interjected and sought permission from the ex-minister that questions be limited to what FKK has said. But FKK himself said, “There is no problems at all. They should ask any manners not questions”, that he is equal to the task.

Many asked questions. Gill Nsa of the Nation, for instance, asked whether his national tour had any political undertone such as having presidential ambition. A reporter from the state owned TV asked whether some of the 33 projects he said Ayade has embarked upon such as the 278km superhighway from Bakassi to the border of Benue State as well as the Deep sea port were not, in fact, White Elephant projects. FKK disagreed strongly and said what Ayade needs is Federal Government to take over the projects and that Nigerians would see that the superhighway for instance will boost trade and integrated Nigerians.

Now the question that would break the carmel’s back! When I was recognised, I asked, “Sir, please you did not disclose to us who is bankrolling you…..”. FFK did not allow me to land with the question when he threw caution to the wind and shouted at me, and said the press briefing was over.

He then rained terrible abuses on me, calling me unprintable names; that I was sponsored to come and ask and insult him.

“I am a very rich lawyer who has been in government; who has been detained many times by governments. I have a very rich background. How can you ask who is bankrolling my tours of the states. It is very insulting, and I cannot take that. You are very stupid. I know your publishers, I will call them in next few minutes. You have to be fired. I cannot answer any more questions from you or from any other reporter. This conference has ended. I have very short temper…..”, he said.

It took the intervention and pleas from chief press secretary to Governor Ayade, Mr Christian ita and other journalists before the ex-minister would leave the Daily Trust reporter, saying “You can go ahead and write your rubbish. I have marked you”.

When he returned to his suite, he sent one of his security aides to further threaten me. The man accosted me, saying what effrontery do you have to ask such a stupid question, and what was my next action.

Sensing how tensed up the atmosphere was, I said to the man, “ I had apologized to the ex-minister. If the usage of the word ‘bankroll’ was offensive to him, then i withdraw it. What more should I do?”. I then sneaked away.

Now the ex-minister is circulating a doctored video claiming I was rude to him. What could be farther from the truth! I have a modest background and well trained as a high priest to respect people of all standing. Please note too that I am a Bishop in the Brotherhood of the Cross and Star, which exalted stand can never allow me to descend to insulting public figures or anyone.

This is also to colleagues that have called to express unhappiness that I did not ‘give it back to FKK’.

The aforelisted journalists should be asked if I made any other statement aside the question”.

Femi Fani-Kayode: My Encounter With A ‘Rude Journalist’