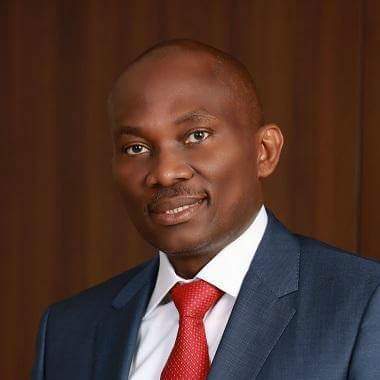 The group, Movement for Democratic Emancipation, (MDE), has send congratulatory message to former House of Representatives member, Hon. Ndudi Elumelu, on his birthday anniversary on Friday.

They described Elumelu as a man of service and generosity who have continued to use his influence to better the lot of his people.

In a message signed by its Director General, Elder Chigbu Anene, the group said that the former lawmaker has used the major part of his life to impact people positively.

They reiterated their resolve in joining well-meaning people of Aniocha/Oshimili in supporting the clarion call for Ndudi to intensify his moves towards going back to the Federal House of Representative in 2019.

“It is our believe that You will give the people of Aniocha Oshimili, a resounding voice again in the Federal House of representative, where for now our voice has been lost, due to ineffective representation,” the group said.

Meanwhile, Elumelu told newsmen on Friday said that he will continue to be grateful to God for the grace and mercies, attributing the achievements and successes garnered over the years to the love and goodness of the Lord in his life.

Hon. Elumelu who has been honoured with several chieftaincy titles from various communities across Nigeria, expressed his appreciation to the people for felicitating with him on his birthday anniversary and vowed that he will always strive to be with them.