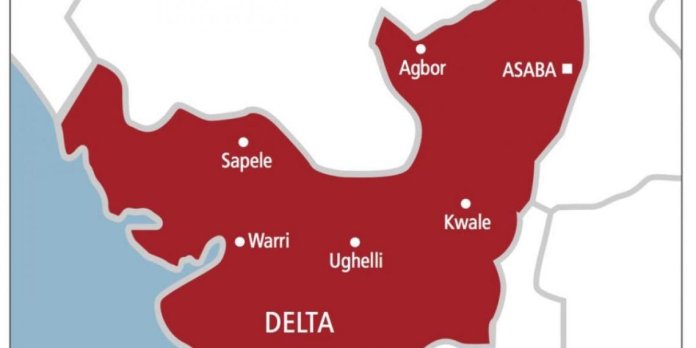 Governorship candidates of the various political parties in Delta state for the 2023 general election, are set to sign the Open Government Manifesto tailored to symbolise their commitment to an open government agenda in the Niger Delta region, Policy Alert, non-governmental organization working to promote economic and ecological justice in the Niger Delta said on Thursday.

Executive Director of Policy Alert, Tijah Bolton-Akpan who stated this in a statement on Thursday, said that the signing would be witnessed by the United States (US) Consul General, Will Stevens, and a cross section of the electorates.

The event is being organised under the auspices of the Niger-Delta Open Observatory (NOGO) cluster supported by the USAID Strenghtening Civic Advocacy and Local Engagement (SCALE) project implemented by Palladium.

Tijah Bolton-Akpan, in a statement made available to BIGPEN NIGERIA (www.bigpenngr.com) said that the project is aimed at strengthening the uptake and implementation of Open Government Partnership (OGP) in Niger Delta states.

He said that the even billed for Friday, January 20, at Vienna hotel Asaba, the state capital, is the first in a series of Open Governance Town Halls in five states where the project is being implemented -Akwa Ibom, Bayelsa, Cross River, Imo and Rivers – during the coming weeks.

The organisation’s Communications Officer, Nneka Luke-Ndumwere, said: “The Delta State OpenGov Town Hall will give citizens a firsthand opportunity to ask questions and demand explicit commitments from their governorship candidates on how the latter plan to implement and sustain the OGP in the state as the baton of government changes hands in 2023.”

According to the statement, the high point of the event will be the signing of the Open Government Manifesto by candidates to be witnessed by the US Consul General and a cross section of the electorates.”

The signing will publicly symbolise their commitment to an open government agenda and their readiness to sustain ongoing governance reforms if elected.

The organisation also announced that plans are in top gear to hold similar events in five states where the project is being implemented -Akwa Ibom, Bayelsa, Cross River, Imo and Rivers – during the coming weeks.

NOGO is currently implemented in six states of the Niger Delta, led by Policy Alert in partnership with Nigeria’s Open Government Partnership (OGP) Secretariat and LITE Africa, among other cluster members.