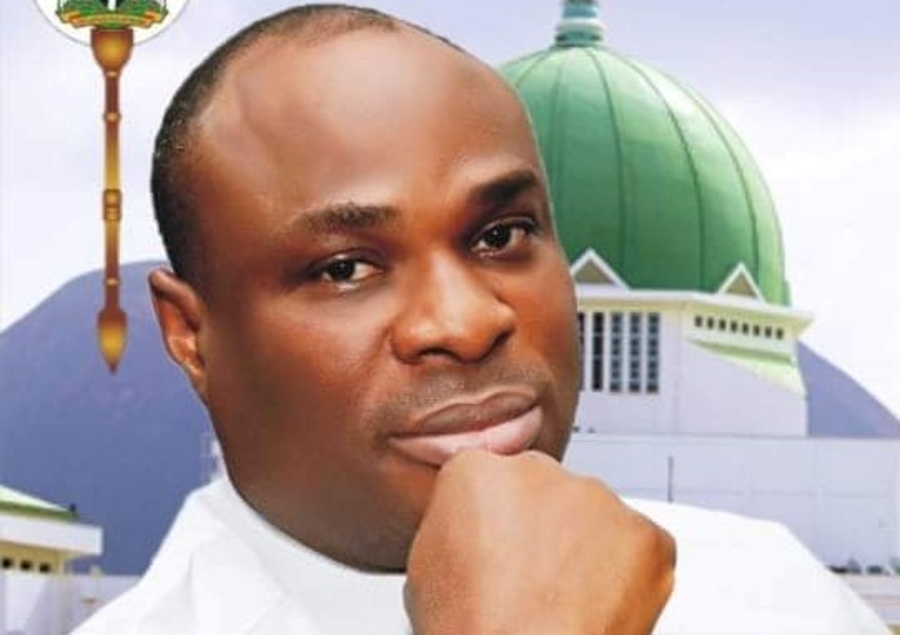 The Delta South Senatorial District candidate of the All Progressives Congress (APC) for the 2023 general elections, Hon. Joel-Onowakpo Thomas, has condoled the families of those who lost their lives in the unfortunate boat mishap on their way back from campaign in Ugborodo and Okerenkoko, Warri South West Local Government Area of the State.

Hon. Joel-Onowakpo, in a condolence message he personally signed and made available to newsmen in Warri, Delta State, expressed deep sympathy with those directly affected and the APC family, urging them to take solace in the Lord.

While describing the incident as tragic and unfortunate, he said that the only thing one can do in this circumstances is to pray to God to give the families the fortitude to bear the irreparable losses.

According to the message, “I want to sincerely express my heartfelt condolences to the families that lost their loved ones in a boat mishap on December 20th, 2022, after the governorship campaigns at Ugborodo/Okerenkoko in Warri South West Local Government Area of Delta State.”

“This is a tragedy! I am deeply saddened and my heart is broken by the unfortunate occurrence.”

“My heart and prayers are with the bereaved families. May God give them the fortitude to bear this irreplaceable and irreparable losses.”

Two persons have been confirmed dead, three are missing, and seven others are in hospital receiving treatment from injuries sustained in the boat mishap involving loyal party members and supporters of the All Progressives Congress.

The incident which took place in the night was said to have happened when a commercial boat travelling in the opposite direction rammed into the boat carrying the party’s supporters, as they were returning from a rally in Okerenkoko, Warri South West Local Government Area, 20th December, 2022.