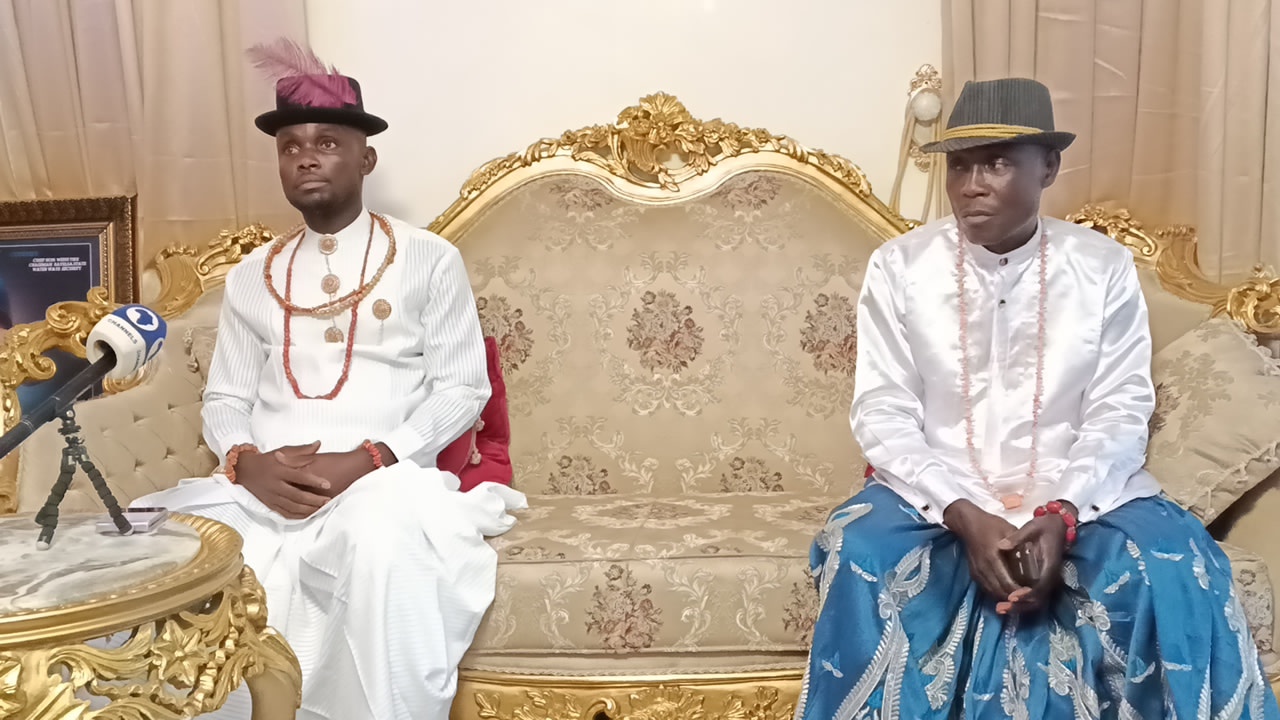 Lawuru, who hails from Ogbinbiri community in Egbema kingdom in Warri North Local Government Area of Delta state in his letter of resignation addressed to the governor through the Secretary to the State Government, and made available to newsmen in Warri, said that his decision was purely personal to further his career.

The Niger Delta ex warlord in his letter said; “I write to resign my appointment as Special Assistant (Security) to the Governor of Delta State, Senator (Dr) Ifeanyi Arthur Okowa.”

“My decision is taken out of personal conviction to further my career. I thank His Excellency, the Governor of Delta State, Senator (Dr.) Ifeanyi Arthur Okowa for the opportunity given me to serve our Dear state as Special Assistant (Security). This opportunity in no doubt widens my horizon in the affairs of government.”

“I also thank my political associates and friends for their support while on this special assignment. Yours Sincerely, Alaowei Promise Lawuru.”