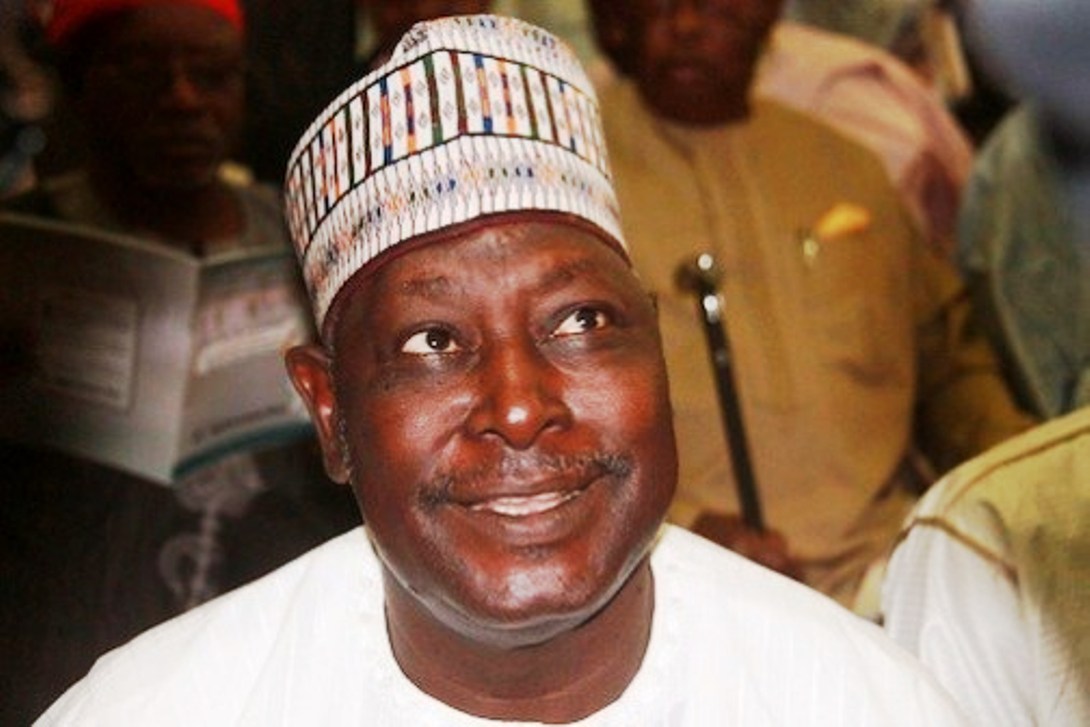 Former SGF Babachir Lawal and five other people have been cleared of the N544M contract fraud charges that the Economic and Financial Crimes Commission EFCC had brought against them by a Federal Capital Territory FCT High Court.

The court ruled on Friday that the anti-graft agency had failed horribly to build a solid case against the former SGF and the other defendants.

Justice Charles Agbaza ruled on a no case submission made by Babachir Lawal and others, concluding that none of the 11 witnesses called by the EFCC established any of the elements of any crime.

The judge ruled that the EFCC had not proven Babachir Lawal to have been a member of the Ministerial Tenders Board or the Presidential Initiative for North East PINE, either of which awarded the disputed contract or vetted and approved it.

Justice Agbaza further ruled that the EFCC had failed to connect Babachir Lawal to the Bureau of Public Procurement (BPP), which had issued a certificate of no objection to the contract prior to its award.

For lack of evidence connecting them to the alleged offences, the Judge dismissed and acquitted all of the defendants in the 10-count criminal charges brought against them.

They were charged with a 10-count fraud-related charge involving the removal of evasive plant species worth N544 million, to which they entered a not guilty plea.

www.bigpenngr.com had reported that on Monday, November 30, 2020, Babachir Lawal, the former secretary to the government of the federation, was re-arrested by the Economic and Financial Crimes Commission (EFCC) before Justice Agbaza.

Osinbajo’s Daughter Not Arrested In UK, As Fact-Check Shows Nigerian Student Detained In 2014, Not 2022 – Report