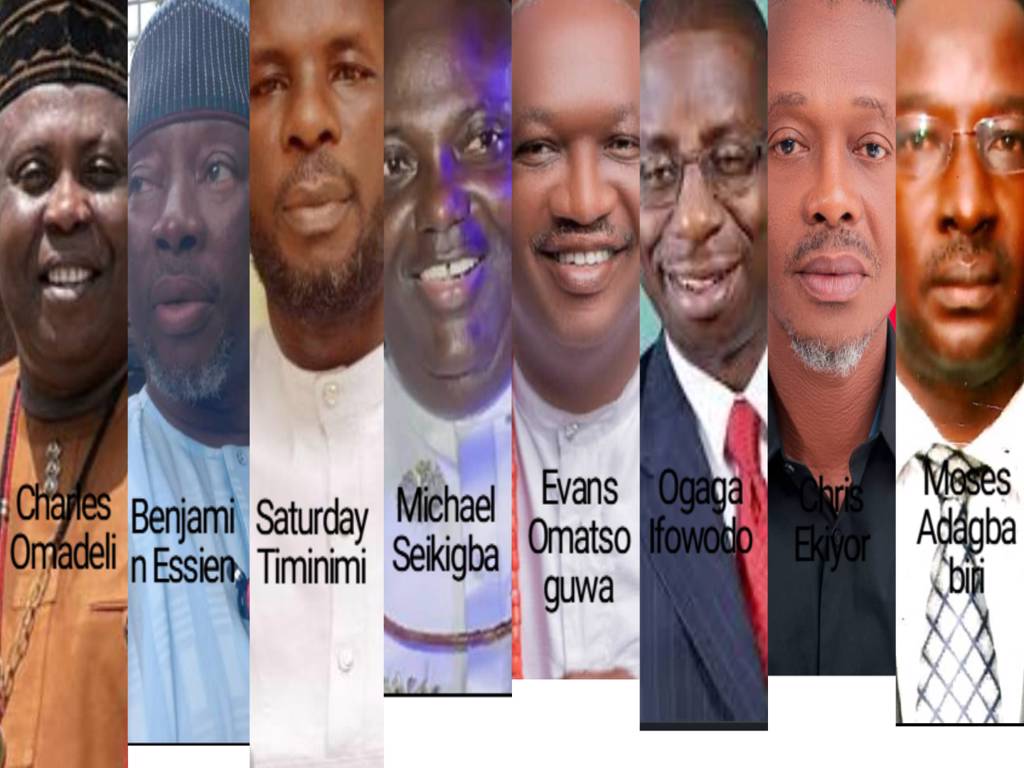 In preparation for the general elections in 2023, Prince Evans Omatsoguwa has been named Chairman of the Campaign Council of Joel-Onowakpo Thomas’ (JOT) Campaign Organization for the Delta South Senatorial District.

In a statement he personally signed, Hon. Joel-Onowakpo Thomas, the leading candidate for the All Progressives Congress (APC) to represent the good people of Delta South Senatorial District, Delta State, announced the formation of the JOT Campaign Organization.

“Let me once again thank all the leaders, the APC Local Government Party Chairmen, and all members of the enlarged campaign committee, for their invaluable service, support, and encouragement thus far.”

In order for them to deliver 5/5 for all of their candidates, the former FIRS States Coordinator for Rivers, Edo, and Delta and APC candidate for the House of Representatives in 2019 for the Isoko Federal Constituency urged all APC members and all of his supporters to unite behind these men.

“Having agreed to devolve the Campaign Organization to the various local government areas, I implore you to play active roles at whatever position you will find yourselves,” said the former chairman of the Isoko South Local Council and the former executive chairman of the Delta State Board of Internal Revenue.

Woman Allegedly Kidnaps Husband For Starving Her Of Sex, Money After He Married Another Wife