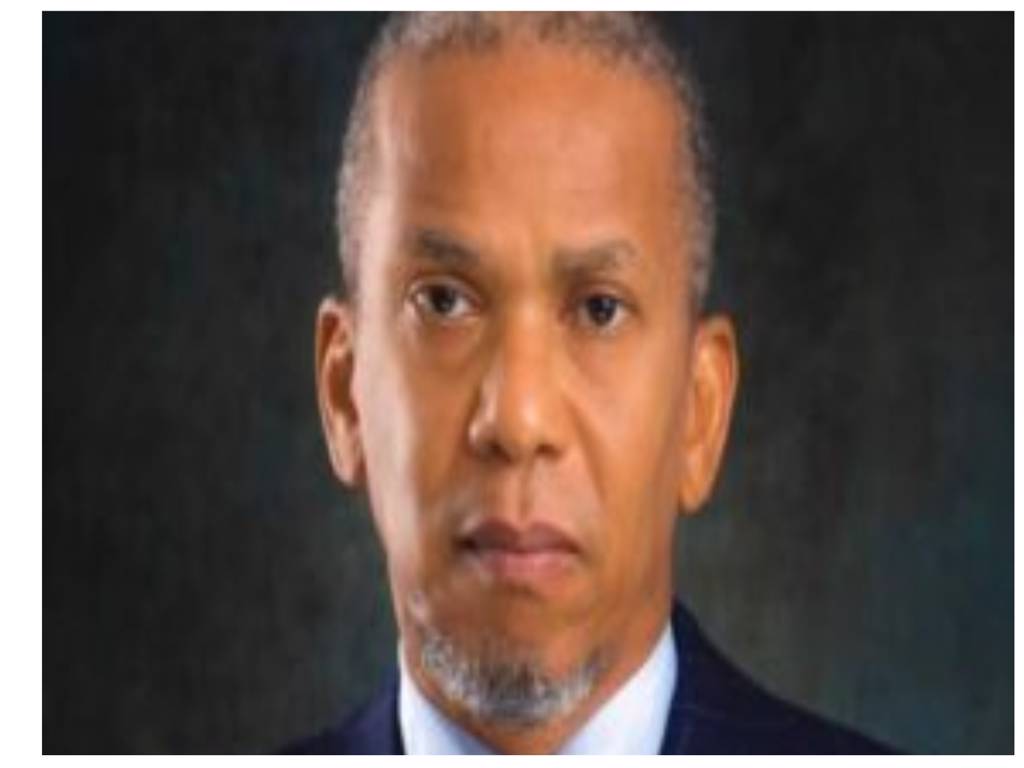 Every election year, several choices are presented to the people for the electorate to vote for. In 1999, it was a two-horse race between the PDP and the then APP which were the major political parties at the time. Fred Brume was on the ballot and won. By 2003, the choices were Brume and Felix Ibru all now of blessed memory. The battle was tough but in the end, Ibru won. By 2007, Prof Adegor Eferakeya was on the ballot for PDP and won, because the only opponent withdrew from the race a few days before the election. By 2011, Pius Ewherido won against the PDP candidate, Chief Ighoyota Amori in Delta Central against all odds. It was the first time the people had their way in the choice of who to vote for all along the PDP had always rode rough-shod on the sensibility of the people. Ewherido was a popular choice and the celebration was loud and long.

The same wave of celebration rocked the central district in late 2015 when Ovie Omo-Agege won against the PDP candidate who was declared the winner initially before the court upturned the situation and returned the trophy to the former SSG in Delta State. The contention here is not about the opposition winning the election but the man loved by the people. For a long time, PDP had their ways without popular mandates. Candidates were imposed on the people without the majority votes through the ballot rather it has been one case of electoral malpractice or the other. But the situation has changed over time, votes now count and the time for the likes of Chief Ede Dafinone to win popular mandates has come.

One can recall when Chief Dafinone, the harmless dove was heartlessly rigged out in the 2013 rerun election in Delta Central by the PDP agents who were in control of all the machinery for the conduct of elections in Nigeria, he refused to approach the election petition tribunals. He ran on the then Democratic Peoples Party platform when DPP was DPP and Great Ogboru commanded an unimaginable degree of street credibility. He took cognizance of many issues and refused to contest the terribly compromised polls, choosing rather wait for a better time to run again. Fortunately, the time has come and the people are now demanding to vote for character, not just political party.

The situation is encouraging today because the people are now demanding to vote based on candidates who have an impeccable character to uplift the living standard of the people. The electorates are wary of dirty political activities capable of enthroning another circle of bad leaders into various offices. It is trite to note that but for the changes in the electoral system, Ede Dafinone would not bother himself to run in a highly compromised political environment where election results were written from the comfort of political leaders’ bedrooms. The era of placing political parties above individual pedigree is becoming a thing of the past and Delta Central now has a credible choice in Ede Dafinone for the 2023 senatorial polls. It is a dream that comes true for the people. The hour has come and a Daniel has come to judgment to continue to replicate the giant strides of Senator Ovie Omo-Agege in the senate. There will be no reason to go back to Egypt. No sane human being will choose bronze over gold. We have gold of the highest quality in Chief Ede Dafinone. Delta Central has found gold and the people will go for gold in 2023.

In every contest, there are medals to be won. And contestants usually go for gold. No one settles for anything less when it is within his ability to win gold. This gold is within the reach of the good people of Delta central. To ever think of silver or bronze when gold is available is not the attribute of the Urhobo people. When the father of Ede, the late Senator David Omueya Dafinone was in the Senate, he fought for Urhobo. He represented our people well. In all his undertakings, activities and speeches, he stood for Urhobo and did our people proud. As our elders say, ‘Eba vwie erhon o’, meaning ‘Eba’ will not give birth to ‘Erhon’. Senator David Dafinone reproduced his kind and his seed has offered to give excellent representation to Delta Central. He will certainly do our people proud. Let us settle for gold in Ede Dafinone. His pedigree speaks volumes of the content of his character.

APC got it right in presenting this gold as the choice for the people. Dafinone is a man who will stand and speak for Urhobo without cutting corners and compromising ethics or the far-reaching interests of the people. 2023 will be a contest between a broken megaphone and an exceptional and calm achiever with a tone of grace. Dafinone is gold. He reflects grace in all he does. He speaks the language of peace but possesses uncommon courage to dare the impossible to fight for Urhobo. His exploits in the business and corporate world have given him the courage to stand boldly to protect Urhobo interests. He is the best that would be on the ballot for 2023. A fact check on the pedigree of all the candidates will prove beyond reasonable doubts that we got gold in Ede Dafinone and Urhobo cannot settle for anything less.

SECURITY REPORT: EXPLAINING WHY, ‘OPERATION SHOW NO MERCY’ IS SUCCEEDING!