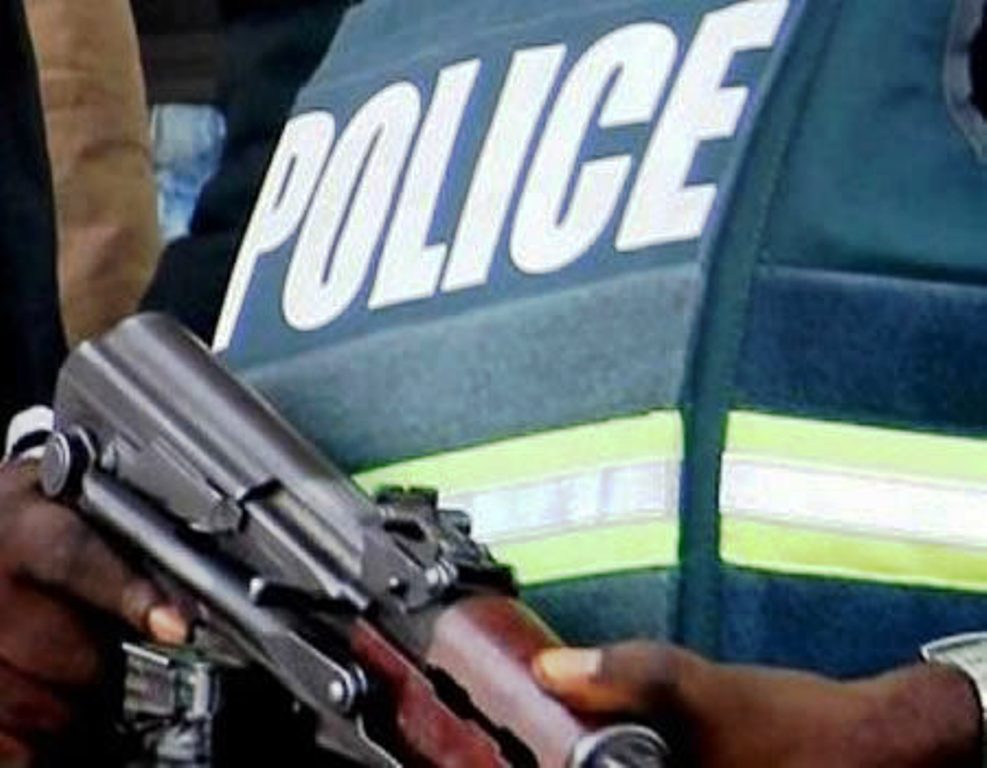 One Miss Amrore Oghenevwire, believed to be a prime suspect in the murder of a commercial sex worker in a hotel in Ughelli, Delta State, has been arrested by operatives of the Nigerian Police, Special Weapon and Tactics (SWAT), Garki, Abuja.

Her alleged accomplice, identified simply as ‘Ogboru’ is now at large.

www.bigpenngr.com reports that the police apprehended the suspect following a petition by the owner of the hotel, Helen Amrore, who allegedly accused the suspect of the crime.

Security sources said that the said Oghenevwire was arrested following weeks of intelligence gathering by the police of her alleged involvement in the murder case which has been subject of police investigation both in Abuja and Delta State Police Command.

www.bigpenngr.com had reported that the sex worker who plied her trade at a popular hotel in Ughelli, headquarters of Ughelli North Local Government Area, Delta State, was allegedly stabbed and strangled to death 10th of August.

Miffed by the alleged killing, some youths in the area where the hotel is located had gone violent, destroying properties of the hotel and had assaulted over 22 of her colleagues including the manager of the hotel who was also handed over to the Police in Ughelli ‘A’ Division.

It was gathered that while others were released, the manager of the hotel was taken to the State Police Headquarters in Asaba before he was later granted bail after preliminary investigation.

The Police Public Relations Officer of the State Command, Mr. Bright Edafe had confirmed the killing of the sex worker, saying, “she was stabbed on the stomach and strangled”.

Edafe said the police had commenced investigation into the matter, adding that no arrest has so far been made.

However, not satisfied by the manner the matter was being handled by the state command, the owner of the hotel, one Helen Amrore, through her lawyer, Oghaimeh S. Friday (Esq) then petitioned the force headquarters to take over the investigations that led to the arrest of the suspect, Oghenevwire.

Giving a graphic details of what transpired while addressing journalists in Ughelli on the incident, the hotelier, Helen said that the suspect was her sister of the same father but different mother.

She said the suspect was one of the persons helping to manage the hotel until she personally took over the management of the hotel after suspecting that her sister was shortchanging her and even planning to take over the ownership of the hotel which was an inheritance from her mother.

According to her, after relieving her from managing the hotel, the suspect reportedly sworn not to allow her have peace in running her hotel, adding that she have made various threats in the past of causing problem that will close down the hotel if she could not have her way.

She said, “I am a business woman, I trade on second hand clothes. I went to Lagos on the 6th of August, to buy goods, and was still in Lagos on the 8th of August, one of my girls that has spent up to five years with me in that hotel, called me that she saw my younger sister, that is Oghenevwire and a man, called Ogboru, who I know because he is from our village and we even have a land case in court.

“They came with the jeep of the Ogboru alongside three boys, and after they alighted, at the front of my hotel, they began to point at the hotel for the boys to see. After that, they now left. When my girl told me all these, being that, I don’t have any business with them and believe they were not going to do anything outside the law, because my sister has already taken me to court over the case, I asked my girl not to worry not to fear, that nothing was going to happen.

“I was shocked and demoralized when I was called on the 10th (August) that they have killed Confidence, one of my favourite girl. I have been in that hotel for that past 33 years now, and such thing have never happened until I drove that my sister away because she was tryin to defraud me.”

Speaking further, she said she decided to involve the police from Force Headquarters because despite concrete evidence against the suspect, they have refused to arrest the suspects for interrogation, adding that it was the SWAT team that was able to carryout the investigation and arrested the suspect, while “her alleged accomplice, Ogboru is now at large'”.

When contacted on phone, state police spokesman, DSP Bright Edafe, said that he was not aware of any arrest in the murder case.