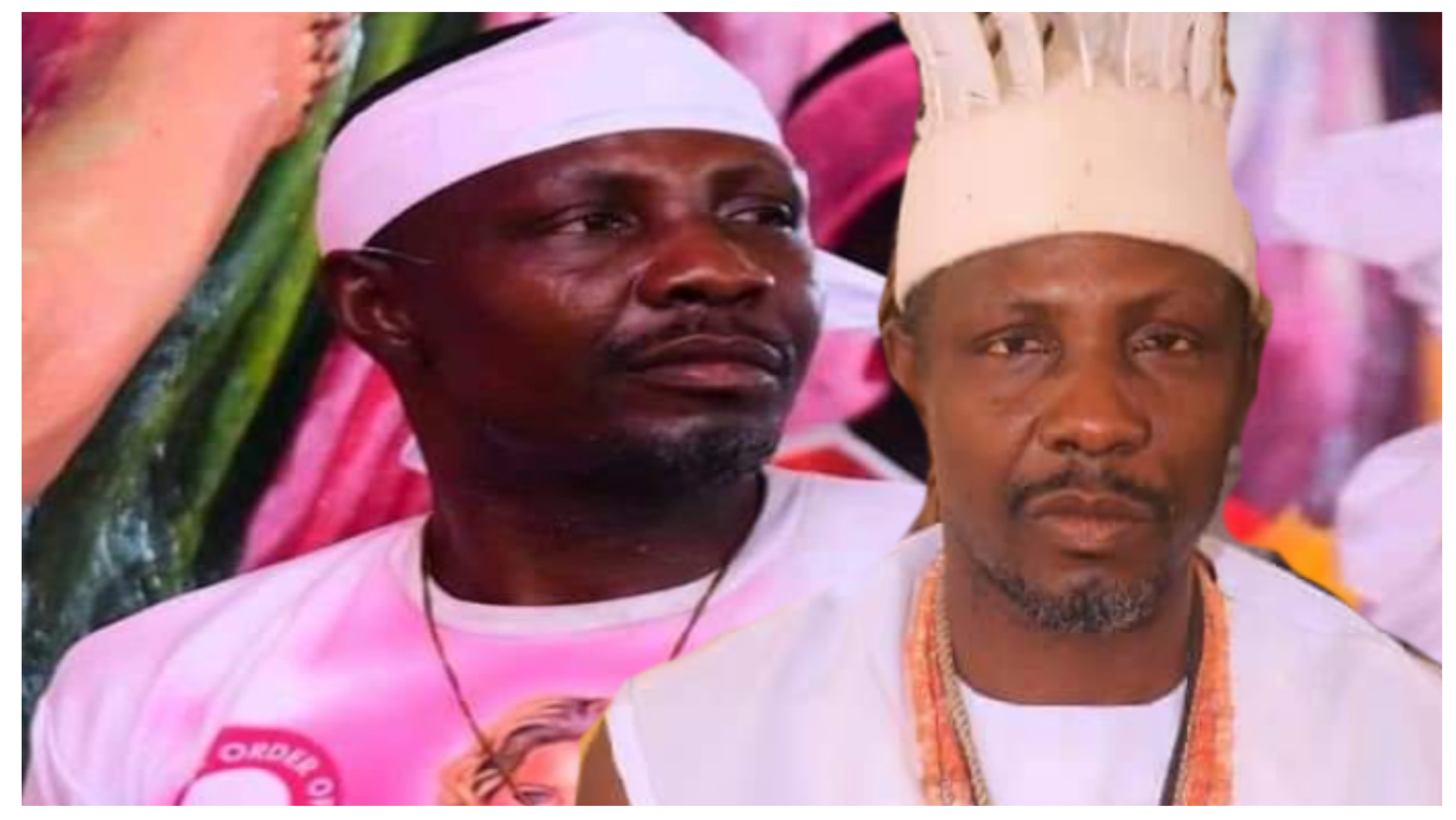 Pan Niger Delta Forum (PANDEF) has cautioned the management of Nigerian National Petroleum Company (NNPC) Limited to be wary of Amalgamated Arewa Youth Groups which they said was allegedly mobilized by the “organized oil thieves” to impede the renewed efforts to mitigate the stealing of crude oil, and also, safeguard the nation’s oil and gas assets.

In a statement by its National Publicity Secretary, Ken Robinson, PANDEF warned Northern youths not to provoke a crisis in the Niger Delta region, with unnecessary and misguided expressions and actions.

PANDEF cautioned that the reported threat by the so-called Amalgamated Arewa Youth Groups to paralyse activities at NNPC headquarters, if the said contract awarded to Government Ekpemupolo was not revoked is not only absurd and delusional but capable of sparking severe consequences in the Niger Delta region.

“We are sending a serious warning to those misguided Arewa youths and their sponsors. Let it be known to them that the Niger Delta people will not tolerate such absurdity.

“Tompolo, and indeed any other capable Son or Daughter of the Niger Delta, for that matter, has the right to be awarded any contract by, any agency or company, of the Federal Government, more so the NNPC Limited, whose core operations are carried out mainly in the Niger Delta region.

“Nigeria is reportedly losing billions of naira daily through organized, outrageous crude theft by criminals and corrupt officials, it, thus, won’t be inapposite to infer that the so-called Amalgamated Arewa Youth Groups were mobilized by the “organized oil thieves” to impede the renewed efforts of NNPC limited, to mitigate the stealing of our crude oil, and also, safeguard the nation’s oil and gas assets.

PANDEF noted that the Niger Delta region has continued to suffer marginalisation and isolation in critical sectors of the country, especially in the oil and gas sector.

“While our people are denied adequate participation in, both the management and operations, of the oil and gas industry, including the Ownership of Oil Blocks and Marginal Fields, the sad reality is that people from other parts of the country, some of who do not even know what crude oil looks like but for what they see in pictures, own the bulk of oil marginal fields and blocks.

PANDEF further noted that whereas the Petroleum Industry Act provided a paltry 3% of the settlor’s operational cost for the Host Communities Development Trust Fund, it brazenly appropriated a humongous 30% of NNPC’s oil and gas profit for a nebulous Frontier Oil Exploration Fund.

“The composition of the board and management of the new NNPC Limited is another irksome matter it is the same old narrative of inequity and lopsidedness. The South-South geopolitical zone that accounts for over 80 per cent of the nation’s crude oil production and which should be bonafide shareholders has only one member on the Board. Meanwhile, oil and gas exploration activities have continued to degrade our hitherto luxuriant, healthy ecosystem, and ravage the indigenous people’s means of livelihood.

“Critical infrastructural projects in the region have also continued to either suffer neglect or total abandonment.

“Given such an unpleasant background in the Niger Delta, the reported protest by the said Arewa Youths over the surveillance contract awarded to High Chief Government Ekpemupolo is most insolent and annoying.

“The fact that the Niger Delta people have been calm, despite the cruel injustice being meted out against them, does not mean that the people do not know what to do or lack the will to do it”.

PANDEF advised the Federal Government, and the management of the NNPC limited, to ignore the shenanigans of the purported Arewa youth groups.

“The Niger Delta should not be provoked any further. Enough is enough”, PANDEF warns.

Cubana Manager, One Other Arraign For Alleged $164,000.00 Money Laundering