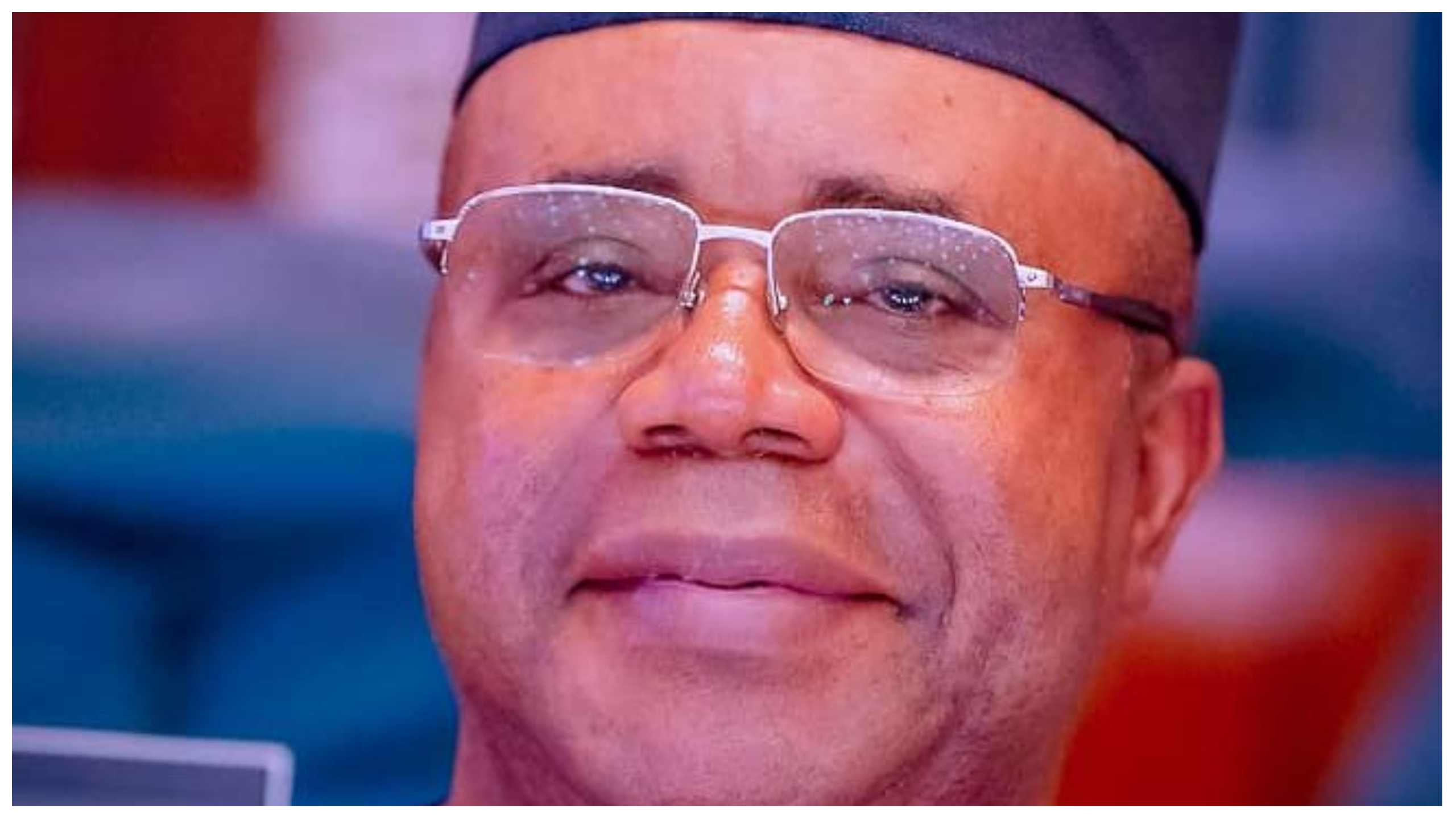 The group stated that the “process of appointing a substantive board has been completed a long time ago,” and that “what is going on in the NDDC is repulsive and all people of good conscience must condemn and oppose it.”

The statement reads in full;

“Whatever they think they are doing, the import of it is that they have completely destroyed the integrity and high esteem of President Muhammadu Buhari in the region. The President’s hands have been misdirected too many times by his appointees. There should be consequences on the part of those who have entrenched this kind of behaviour with impunity. Certainly this attitude of l don’t care is a recipe and a call to violence.

“The patience of the people of the region is running thin, any moment from now the government should accept whatever comes out of the frustrations of the people without no fault of theirs. All indicators on ground are pointing to a possible turmoil that may erupt in the region. We have made representation to the Minister on this but our concerns have been treated with levity so far.

“The resources that have accrued to the NDDC and have been mismanaged under this illegal sole interim administration will soon dry up as a result of the continuing impunity for not wanting to acquiesce to due process and allow a board with the enabling law to administer the Commission for the benefit of the people of the region who are the ultimate beneficiaries of a working and democratic NDDC.

“The people of the region have been taken for granted over time again and again. It seems the government and its agents only understand the language of violence and destruction, but we will not give in to such provocation.

“We have been taken on a circus show for too long and the Minister (Niger Delta Affairs) must understand that there comes a time when the people will come out of their cocoon and force the government to do what is right. In this instance it is to inaugurate the standing board without further delay.

“The process of appointing a substantive board has been completed a long time ago, but to allow the appointees assume work has become confrontational with no clear cut reason only for a phantom forensic audit to be announced. If President Buhari must know, the resources of the commission has far more been mismanaged or stolen under the illegal occupation of the Commission by Interim Management Committess/Sole administrator more than the entire period covered by the audit.

“What is going on in the NDDC is repulsive and all people of good conscience must condemn and oppose it. Even when we believe that we now have a man of good conscience and an incorruptible man in the person of the Honourable Minister, Obong Umana Okon Umana, it seems he too has been indoctrinated wrongly to tow the path of his predecessor who showed absolute disdain to due process.

“We urge the Minister not to take the bait sold to him by those who do not wish him and the entire region well. An appointed and Senate confirmed board is standing and waiting to be inaugurated and that should happen as soon as possible to help tone down the renewed anxiety for violence and destabilisation in the region.

“We should not forget quickly what has happened in the past in the region which should be a guide and direction on how very important issues that affect the region and its people are addressed. Never again must we encourage the path to stifle the economy of this country by ways of untoward action. We have had enough troubles on our plate and no more should be added as there will be dire consequences for the nation.

“We must continue to express our disgust and revulsion to what is happening in the NDDC until the right thing is done. Enough of this trajectory we all seem to be trying to accept as normal when in the true sense of the word it violates the NDDC Act, is morally wrong and reprehensible. We vehemently oppose the one man show running the NDDC.

“Let it be known that a communique shall be released to the Federal Government after far reaching consultations being presently undertaken by various groups across the entire region on the next line of action”.