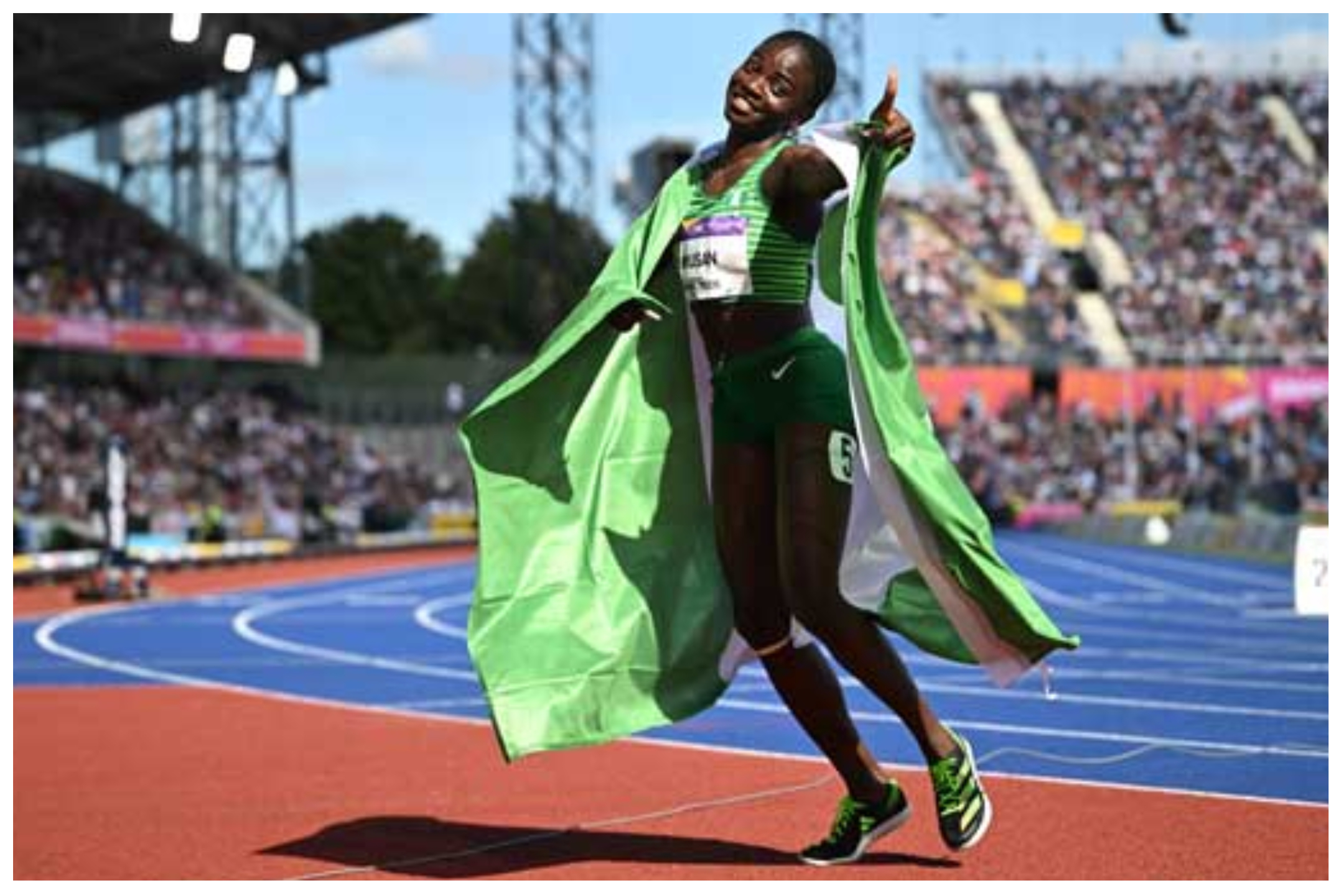 This is coming two weeks after she became the first Nigerian athlete to win a World Athletics Championship gold as she stormed to victory in the women’s 100m hurdles in Oregon, according to Channel Tv.

Amusan, who had obliterated the world record in an astonishing semi-final where she clocked 12.12sec, powered over the line at Hayward Field in 12.06sec.

Her winning time will not be recognised as a world record, however, due to a strong following win of 2.5 meters per second.

Amusan had produced a jaw-dropping world record in the semi-finals, smashing the previous best mark of 12.20secs held by Keni Harrison of the United States in 2016.

“Honestly, I believe in my abilities but I was not expecting a world record at these championships,” Amusan said after her final victory. “The goal is always just to execute well and get the win. So the world record is a bonus. I knew I had it in me but I could not believe it when I saw it on the screen after the semis.

“Before the final, I just tried to stay calm and to do my best. I took a deep breath knowing that I have some goals to accomplish and it worked pretty well. I knew it was very fast but not this fast.”

Train Attack: Why Terrorists Swap Imprisoned Members With FG But Go Behind To ‘Collect Huge Ransom’

My Husband Spread Charm On Bed To Kill Me – Wife Alleges