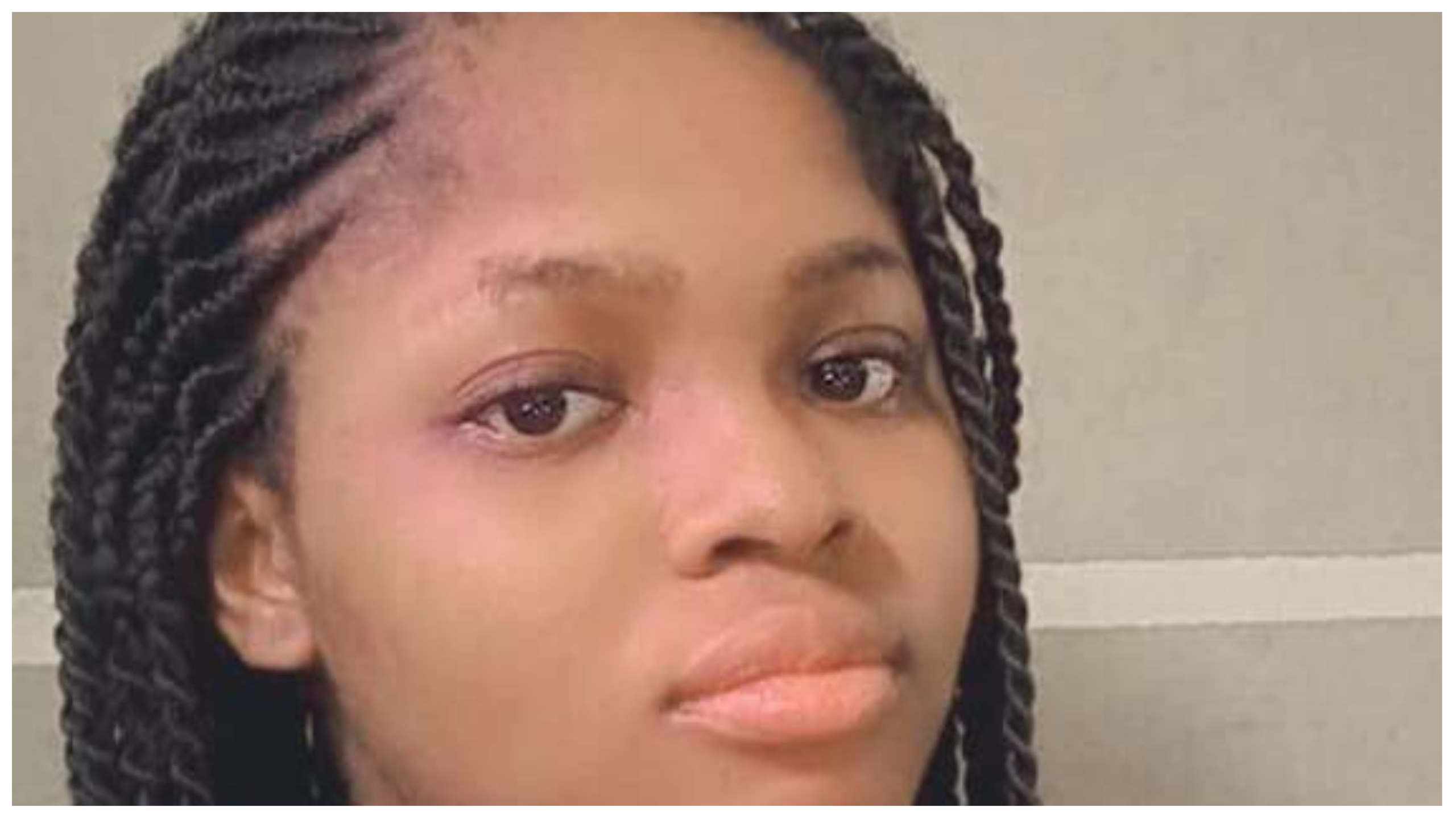 Prosper Oluwafunmibi Babalola is a 400-level student of Veterinary Medicine at the University of Ibadan. She is a hyperpolyglot, culture enthusiast, writer, and entrepreneur. She is popularly called ‘Prosperlingua’ for her exceptional polyglottal skill.

In a chat with Tijani Abdulkabeer, Babalola spoke about her journey into multilingualism, the many doors of opportunities it opened for her, and her plans for the future.

Tijani Abdulkabeer (T.A.): How did you become multilingual?

Oluwafunmibi Babalola (O.B.): I think it’s just interest that keeps me going. There is no explanation for it. It’s my life. I love languages. I am passionate about it. It just happens. I hear a language, and I pick it up.

(T.A.): How long did it take you to learn these languages? Mention the languages you speak fluently.

(T.A.): Tell us about your achievements due to the many languages you speak.

(O.B.): I have achieved a lot in languages. It has opened unimaginable doors for me. You know, people’s expressions when they know you can communicate in different languages. And the recent achievement is my tweet which went viral. I only made a careless tweet to sell myself, but before I knew it, my phone started making funny sounds. Too many notifications from several people across the world; [People from different races] were sending messages to offer me jobs. I have had so many interviews and live videos. Celebrities I have always looked up to were following me, sending DMs. Everything was just crazy.

Before now, there were times I used to go from church to church to present God’s name in different languages. Hausa particularly has helped me get suya, free rides, and more on several occasions.

I did many freelance jobs for primarily private individuals and organisations. Something big is also in the pipe, but I can’t disclose it until the organisation unveils me. I will definitely share it when the deal is official.

(T.A.): As a medical student, what are some challenges you faced in attaining mastery in these languages?

(O.B.): There are a lot of challenges. Veterinary school is very crazy. We have classes from 8 am – 5 Pm daily. And you have to resume early so as not to be locked out. But when it’s about learning languages, I am abnormal. I know how to strike a balance. For instance, I have used Duolingo consistently for about a year without missing out on a day. So, how is this possible? It’s consistency. It’s just like a fun activity to me. It’s like an escape from Vet school for me. I see it as fun, not hard work.

(O.B.): Well, I can’t remember any day I wanted to quit but there are days I felt tired to carry on. You know there is a saying that goes thus – ‘I have come too far only to quit.’ Like, it has been part of me. It has been my life. So, why is it now that I am going to quit? I can’t just quit. The passion keeps me going too. Anytime I am tired, I remember how much I love languages. How much I can’t do without languages and so reminding myself that giving up is not an option.

(T.A.): How big of a role do you think languages can play in fostering unity in Nigeria?

(O.B.): Languages can play a huge role because one of the significant problems we have as Nigerians is the fact that we are divided in terms of the tongue. People don’t understand each other, and they don’t get to. So, if we can find common ground to embrace one another culture or learn each other’s way of life, we are going to get that much-needed unity.

And in a situation where that is not possible because it’s a popular belief that when you learn other people’s language, you are gaining a window into their life. You are seeing the world from another perspective. So, if there can be a language exchange program, we are gaining ground in people’s lives, and then we are going to understand, appreciate and love them. And speaking from experience now, there is no way you would learn other people’s language and not love them. When there is love, it is like a pointer to development.

(T.A.): How do you think technology can help make the process of learning languages easy?

(O.B.): Using technology will give us exposure to comprehensive applications that can speed up the process of learning languages. I can tell you that the major problem I have had, trying to learn some local languages, was because they don’t exist on the Internet. For instance, Egbiri, I googled and googled, yet I couldn’t find any resources online. Now, I have to meet people from that tribe for personal coaching. And it was very hard getting them to teach me at my own pace. But when there is an application, it speeds up the process.

(T.A.): Is being a hyperpolyglot a skill or a talent?

(O.B.): Well, I feel like it’s mostly an innate ability, but of course, it can be acquired. That is, learning, but for people that have the talent, they just find it easy.

Although I have a personal belief that you can learn anything in the world, of course, there would be a distinction between someone that knows it naturally and another that goes and learns it. But being a hyperpolyglot is more of a talent, but if you are hardworking and consistent, you can acquire it as a skill.

(O.B.): My dream is to be a billionaire. [Laughs]. A billionaire in any career path I eventually choose.

I have big plans to implement my language skills. I want to connect people to an endless world of possibilities that learning languages can bring to them. I also intend to incorporate these languages into filmmaking. Very soon, I would go into making YouTube videos to tutor people in these languages. Then make money and impact.

I am already focusing on them, but the bigger plans are still something I want to keep private for now.

This was first published on Campus Reporter.