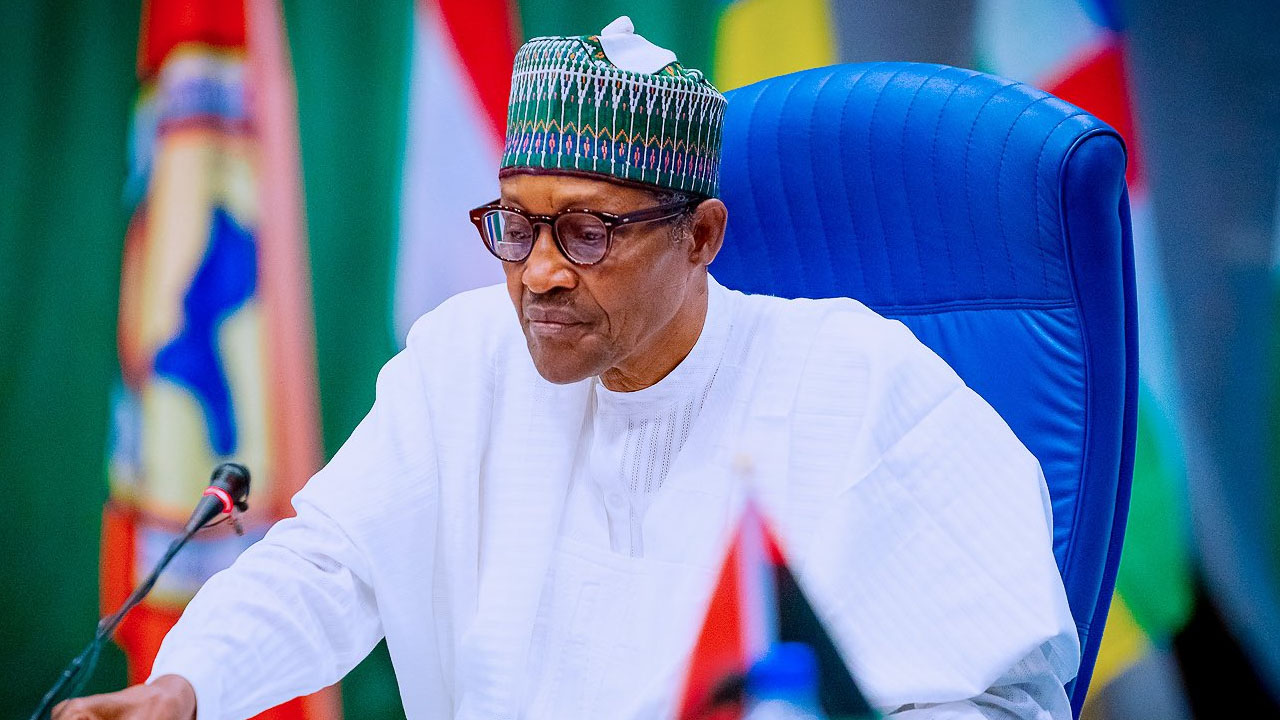 www.bigpenngr.com reports that this is coming as Buhari for three years running has put NDDC under sole administratorship against the NDDC Act which prescribed inauguration of a substantive board for the agency.

The group noted in a statement that for three years running, President Buhari and his team in the presidency had deliberately refused to inaugurate a new board for the NDDC but had swiftly inaugurated other agency of government.

Under the Buhari’s presidency, the groups said, there has been two financial years’ budgets of the NDDC approved by the National Assembly amounting to N799 Billion which has been brazenly mismanaged with no repercussions meted out to persons responsible for the heist.

According to the coalition, the resources of the commission are allegedly pilfered on a daily basis with some used to lobby people in this government to get extension of tenure in order for them to continue the illegality of the ongoing contraption and pillage the collective resources of the region.

However, the groups urged the newly inaugurated Minister of Niger Delta Affairs, Obong Umana Okon Umana “to stop the ongoing charade of the illegal sole administratorship so that he does not get himself sucked into this macabre dance of shame. Mr Umana should not allow himself to be manipulated, he should not give-in to the shenanigans of the buccaneers.”

The statement jointly signed by its Chairman Board of Trustees, Joseph Ambakederimo, and Head of Secretariat, OMPCTRF, Kingsley Arthur, urged President Buhari to implement his “renewed promise last week to inaugurate the Board of NDDC”, whose members according to the groups, “he duly nominated, equally forwarded to the senate for screening and confirmation as the NDDC Act prescribed but who are yet to be sworn into office to do their work three years since the process of the appointments were completed.”

Looking at other appointments the President has made particularly the recent appointment of the Managing Director for the Oil and Gas Free Zone Authority (OGFZA), Onne in Rivers State, the groups said that the swiftness at which the appointment was made calls to question as to why the NDDC board has become something of a ridicule to the people of the region.

“Another one is the directive issued by the President for a forensic audit of Hydrocarbon Pollution Remediation Project (HYPREP) without dissolving the board of the HYPREP or appointing an interim sole administrator to run the affairs of HYPREP while the audit will last. In the case of the NDDC, a substantive board has been delayed even after the forensic audit had been concluded.

“The President did not also appoint an interim Sole administrator to run the affairs of the OGFZA. A substantive appointment was quickly made which has made the OGFZA appointment the swiftest appointment ever made in seven years of this administration.

“Now the question to ask the Minister of Niger Delta Affairs, Obong Umana Okon Umana, is what is delaying the NDDC Board inauguration, why is the NDDC board inauguration being handled in such a lackadaisical manner, and why are the people of the region seeming so weak that they can’t resist this treatment of slavery by our own people?

While expressing delight over the appointment of Obong Umana as Minister of Niger Delta Affairs and by extension the responsibility to supervise the NDDC, the groups said that the Niger Delta people are looking up to him for succor, to better their lot, therefore he cannot afford to disappoint the people.

“But the only way he will continue to enjoy the confidence of the people is when he quickly ensures the inauguration of the board, in accordance with the law, to ensure fair and equitable representation of the nine constituent states.

“The sole administrator’s continued stay in NDDC has become very toxic and corrosive to the environment and the earlier the Sole administrator is dispensed with, the better for the region. The public space has been replete with stories of barefaced corruption since the appointment of the Interim sole administrator to run the agency. The NDDC is over due to be run by a duly appointed and confirmed board, in accordance with the NDDC Act. Anything short of this at this time becomes unpalatable.

“The implication of what is going on is not yet felt by the perpetrators of the illegality. The NDDC that was a source of genuine means of livelihood for the young men and women of the region, has been taken away from them such that they now turn to illegal refining of petroleum products for survival, and which has activities have impacted heavily on the environment. Now that the illegal refining activities have been destroyed by government leaving them helpless, do we not see impending calamity? It is naturally follows that there could be a push back and that push back is imminent.

“The region is the most peaceful today in the country considering the level of insecurity in other parts of the country. We should not allow or do things in a manner that will open old wounds and plunge the region into unimaginable crisis. Let us not forget in a hurry when oil production in 2016 was drastically reduced to an insignificant quantity that adversely impacted revenues and the economy.

“Our actions and deeds should not be a tonic that will spur negative reactions which will be detrimental to the nation. Our collective concern should be guided by the challenges the region and by extension the nation will face.

“It will not be good for violence to erupt in the region during your time as the Minister holding forth in the Ministry of Niger Delta Affairs.

“We therefore urge the Honourable Minister to follow the path of honour and due process and end the ongoing illegality of administering NDDC with a sole administrator in violation of the NDDC Act.

“We are not advocating for violence but the illegality in NDDC is the kind of action that propel people to anger especially when agreements reached are not respected. Let us not allow this to get to the point where people will resort to self-help. If we can restrain ourselves we cannot guarantee that others will, therefore it becomes extremely important for the Honourable Minister to act in a manner that will douse tension”, the statement added.