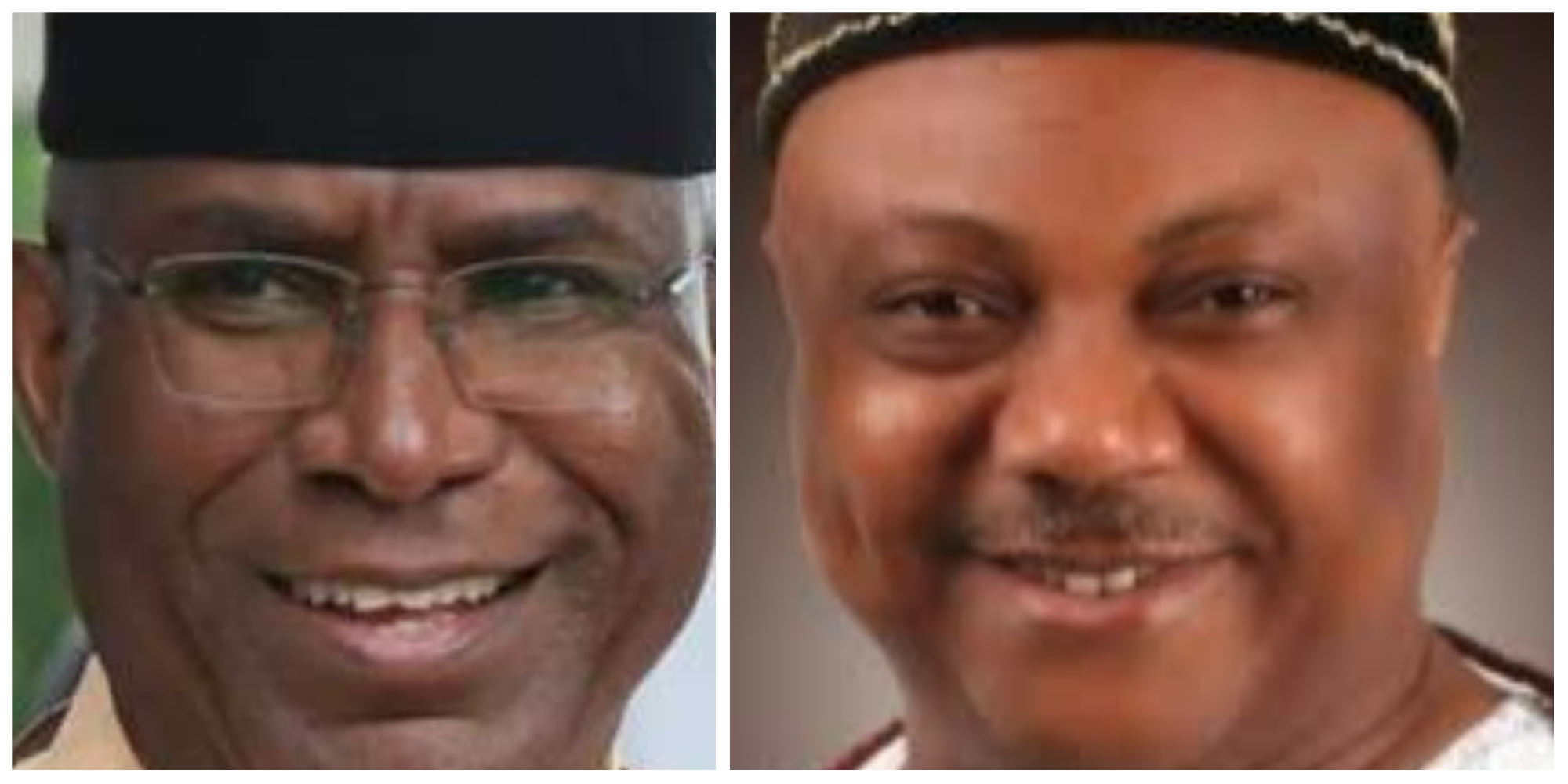 The political camp of the Deputy Senate President, Senator Ovie Omo-Agege has been jostled over the lawsuit challenging the eligibility of the All Progressive Congress (APC) congresses and primary which produced the party flag bearer.

www.bigpenngr.com reports that the development is coming as some loyalists of the governorship candidate of All Progressives Grand Alliance (APGA) in Delta State, Chief Great Ogboru who were former APC members have dragged both the Independent National Electoral Commission (INEC) and the Delta State All Progressives Congress (APC) to court for violating the provisions of the Electoral Act in the conduct of the primary election of the party.

The lawsuit filed at the Federal High Court, Asaba, the state capital seeks to disqualify the APC governorship candidate, Omo-Agege and nullify the party primary elections that produced the party’s candidates for other elective positions.

The plaintiff, Mr. Jeckins Ejiro Wisikie & two ors Vs INEC & APC, in Suit No.: FHC/ASB/CS/147/2022 filed (on behalf of APGA) on the grounds that APC did not served INEC within the stipulated 21 days’ notice to conduct the party primary.

The plaintiff contended that APC erred in the conduct of its Ad-hoc delegates elections but proceeded to conduct the exercise for House of Assembly, House of Representatives, Senate and governorship, against the required Section 82 (1) of the Electoral Act 2022 (as amended).

Also, that APC failed to clearly outlined in its party constitution and guidelines, the procedure for the democratic elections of delegates that purportedly voted at its rescheduled primary elections of the party on the 26th, 27th & 28th May, 2022 respectively, in accordance with Section 84 (8) of the Electoral Act 2022 (as amended).

But reaction, Omo-Agege described the legal exercise embarked upon by Ogboru challenging the conduct of the All Progressives Congress primary in the state as a hatchet job in futility.

However, the APC state Publicity Secretary, E.V. Onojeghuo said the case was statute barred and the court lacks the jurisdiction to entertain same.

The party in a statement the publicity secretary described the claimants in the said suit as busybody, adding that he had no such locus.

It, however, said that the party wishes to reassure all party faithfuls to remain calm as every legal step available was being taken to stoutly defend this case that is obviously a hatchet job purposely instituted to create unnecessary distraction.