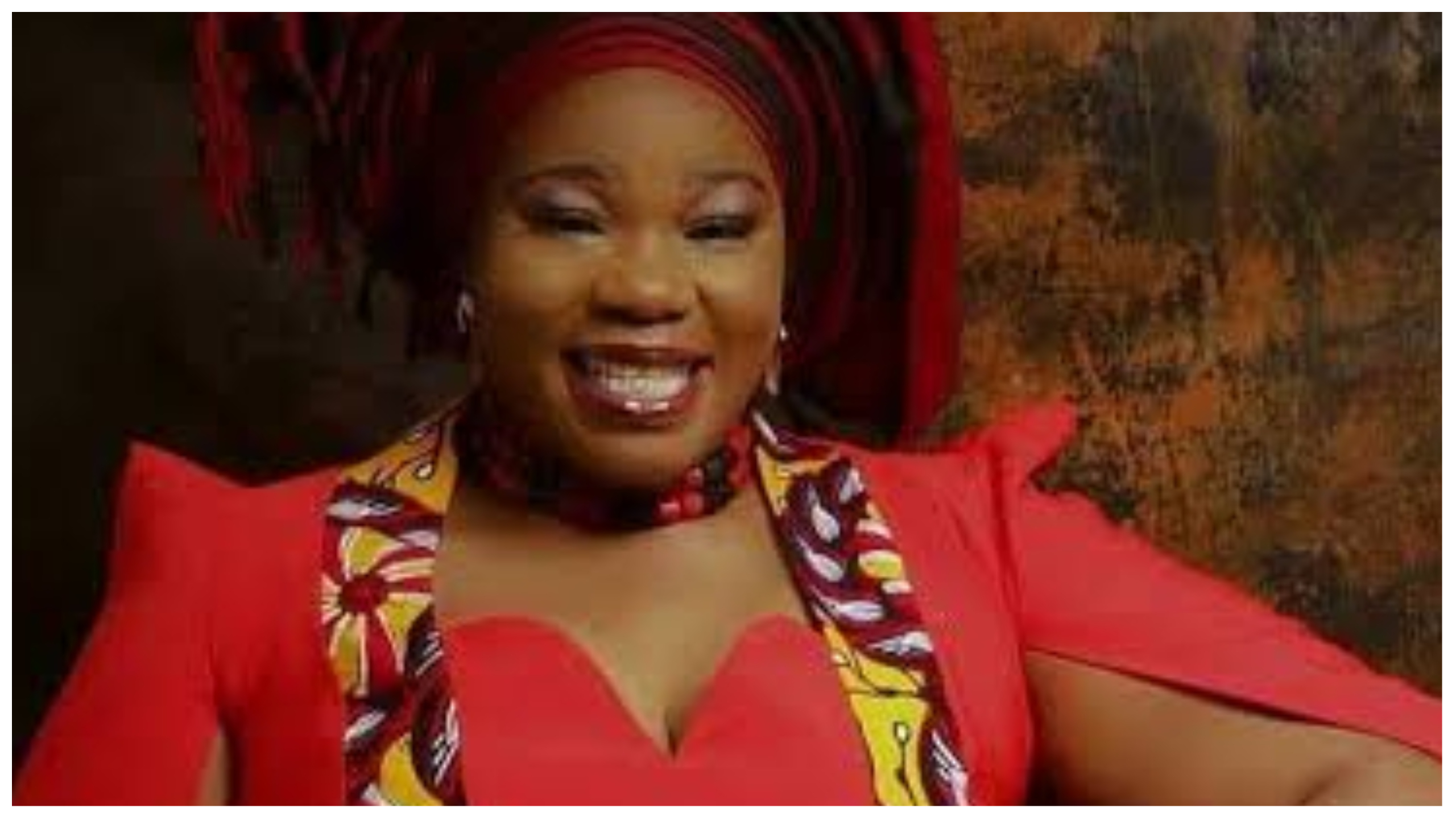 www.bigpenngr.com understands the actress who starred at the famous 1996 ‘Domitilla movie with the screen name Anita and gained popularity for his comic series, particularly ‘The Johnsons’, died at a hospital where she was rushed to in the metropolis.

According to reports, she died around 11 pm on Sunday after being a guest of ‘an oil company toyshop’ and his family when she suddenly collapsed.

It was not clear what led to her sudden collapsed but a video footage of her last moment show she was enjoying a meal with a group of people.

Born on May 15, 1974, in Ajegunle, Lagos, the popular actress had shared a video of her eating with the family around 12:53 pm on Sunday on her official Instagram page.

In the footage, she was heard saying in popular Warri pigin English; “This world wen we come so, na enjoyment gallow”.

After she reportedly collapsed, she was rushed to the Nigerian National Petroleum Corporation’s hospital, according to multiple reports but passed on before they arrived at the facility.

Report says several movie stars had trooped into the facility on Monday morning to see her remains.

The President of the Actors Guild of Nigeria, AGN, Emeka Rollas confirmed her death on Monday.

Embattled Oyo ex-Deputy Gov, Olaniyan Opens Up On Impeachment Saga As His Replacement Is Sworn In