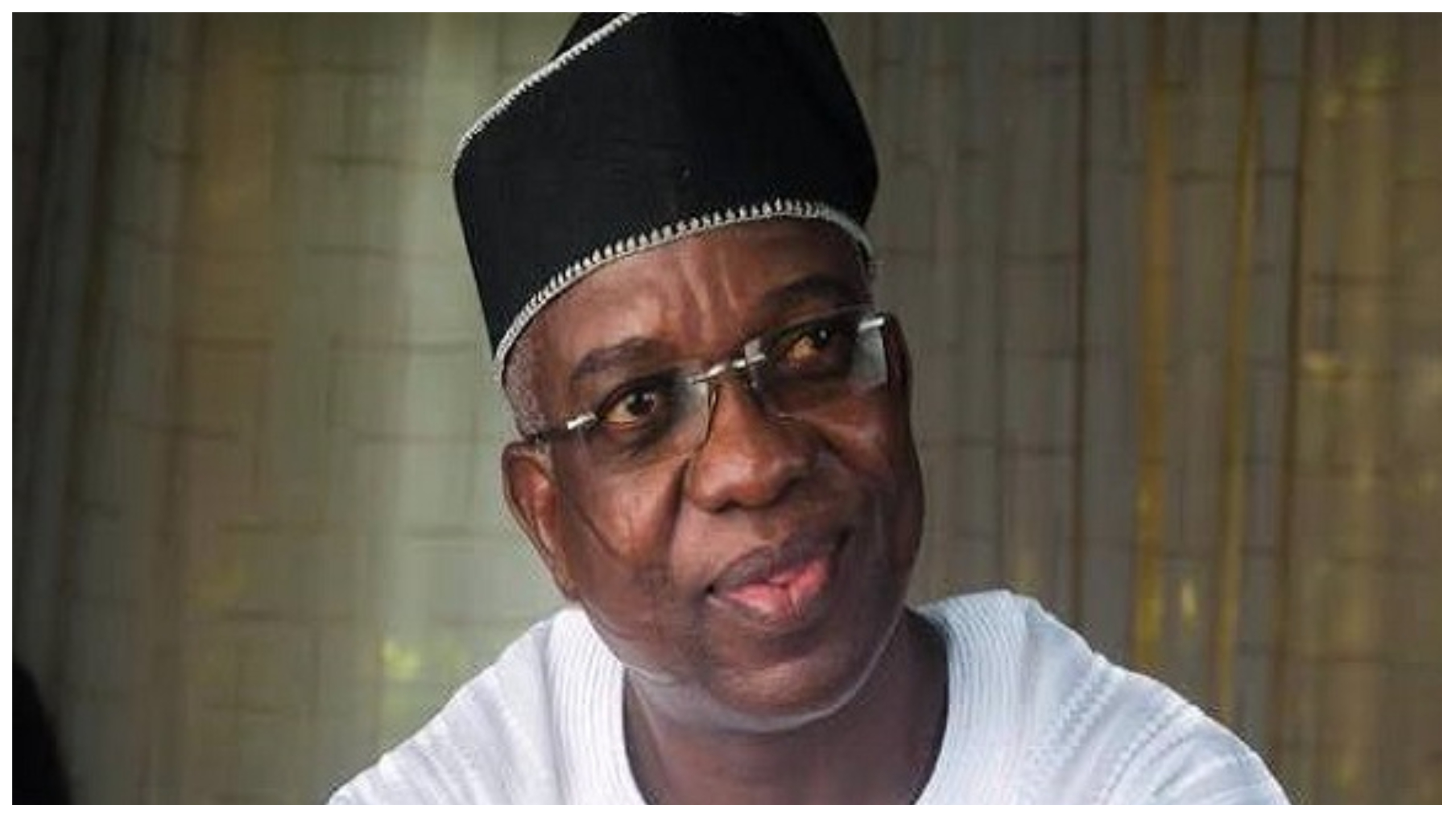 The embattled former deputy governor of Oyo State, Rauf Olaniyan, has opened up on his impeachment saga, saying he was never given fair hearing by the seven-man investigative panel set up by the Chief Judge of the state, Justice Munta Abimbola over allegations levelled against him by the state House of Assembly.

He spoke Monday shortly after he was sacked during a special plenary and immediately replaced by a former commissioner in the state.

Speaking through his legal counsel, Chief Afolabi Fashanu (SAN), Olaniyan said; “The investigation by the committee set by Honorable Chief Judge is a charade that cannot stand the test of time.

“In the first instance, the Honorable Chief Judge, with respect, breached his oath of office by ignoring the service of notice of appeal and application for injunction, pending appeal when he proceeded to constitute the investigation committee. This is against established law and practice.

“On the part of the panel, they were appointed and paid to do bodge and botched jobs, which must be contrary to good conscience.

“They served the Deputy Governor on Friday around 10.45 and asked him to appear at 11.am. We wrote to inform them that His Excellency needed time to prepare for his defence, in their desperation to do the job for which they were paid, they rejected the letter, sat on Saturday and completed their task the same day. Where is the fairness here?

“The members of the committee are supposed to be men above board. You have a Reverend father, J. P (Justice of Peace), Alhaji among them. This is a clear evidence that we are not yet ripe for democratic practice.”

Meanwhile, Adebayo Lawal, a former Commissioner for Justice and Attorney-General of the state, is expected to be sworn in as new deputy governor of the state today.