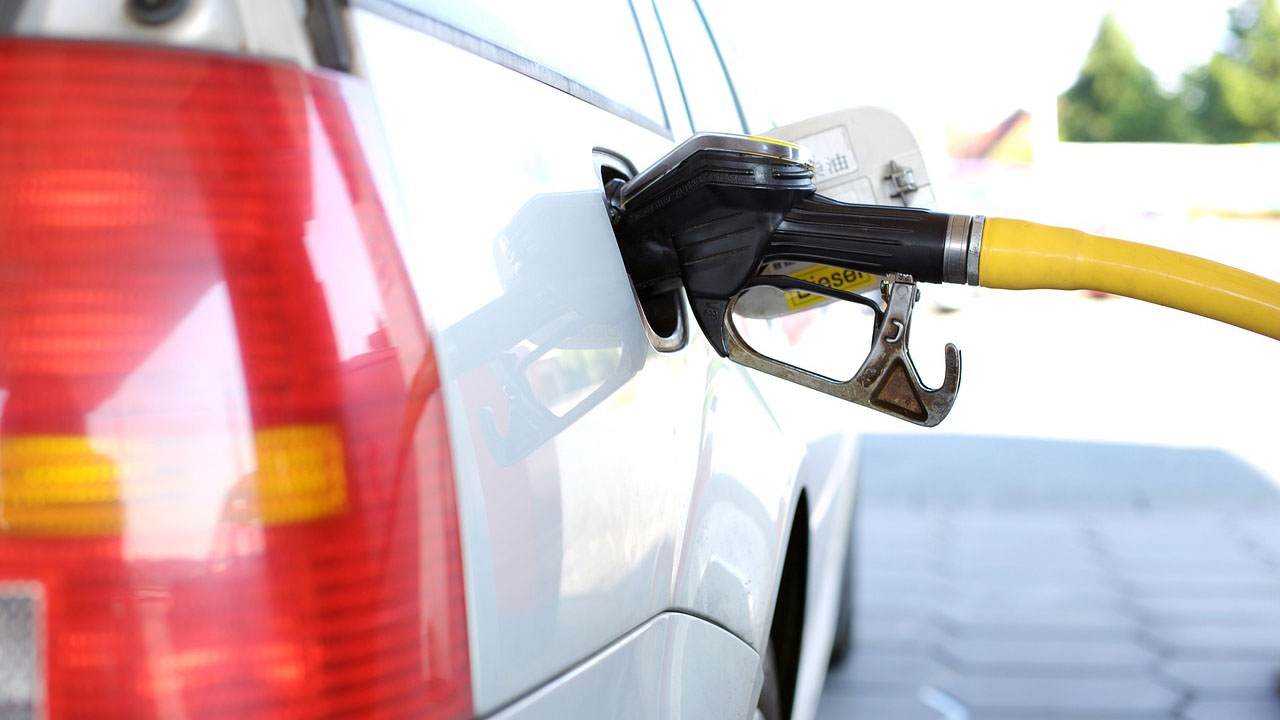 Strong indications that fuel markets may have settled for an unofficial deregulation with majority of filling stations selling Premium Motor Spirit (PMS), popularly called petrol above the officially approved pump price of N165 per litre.

Their decision may not be unconnected with what they termed Nigeria’s  harsh economic realities which have made sale of petrol at the official retail price of N165 per litre unrealistic.

While some filling stations have changed the price on their meters to reflect the current selling prices, others have left theirs to show the approved retail price of N165 per litre only to dispense  at above the displayed price.

For instance, the Mobil filling station on Agidingbi sold a litre of petrol at N170 per litre on Friday and that was evidently displayed on their meters.

All the above three filling stations in Lekki have had the new prices reflected on their meters while the big board which normally have their prices displayed for motorists to see have equally been changed.

As at yesterday morning (Sunday), the Mobil filling station before Otedola bridge sold at N170 per litre. This was boldly written on their overhead board for everyone to see and equally displayed on their meters. Also, the Petrocam filling station in Ejigbo, Lagos sold at N177 per litre last Thursday.

However, the situation was different at the Oando filling station in Omole Estate at Saturday as it sold a litre of petrol at the approved retail price of N165 per litre. The unofficial deregulation stand of fuel retailers confirms the posture of the Major Oil Marketers Association of Nigeria(MOMAN) which last week, said the regulated N165 pump price for petrol, was no longer realistic.

Chairman, MOMAN,  Mr. Olumide Adeosun, who spoke Wednesday during a virtual consumer protection workshop for Oil Marketers by the Federal Competition and Consumer Protection Commission (FCCPC) had said the current retail price was no longer realistic.

Adeosun, who was reacting to the lingering fuel scarcity across the country, blamed the situation on the ongoing conflict between Russia and Ukraine which had disrupted global energy supply distribution.

The MOMAN chairman likened the current situation to the COVID-19 pandemic era with some countries moving to halt exportation of petrol in favour of their own national energy securities.

He maintained that it would be difficult to enforce any kind of price control mechanism on marketers who had to slightly adjust their prices based on how much they bought products from the depots.

The MOMAN chairman said the way forward was a phased deregulation of PMS by the Federal Government to reduce the shock on consumers.

Adeosun said the gradual price deregulation should be followed with targeted palliatives in the areas of transportation and agricultural subsidies to the public to ease implementation.

He said the huge amount spent on petrol subsidy over the years would have been deployed to other critical areas that could have reduced the impact of the current energy crisis on Nigerians.

Adeosun empathised with Nigerians and the Federal Government who had been bearing the huge subsidy cost, adding that the government was working assiduously to mitigate the effects of the situation on the economy.

He said as the nation was moving towards full deregulation of the downstream petroleum sector, MOMAN would continue to collaborate with the FCCPC to ensure the protection of the rights of consumers.