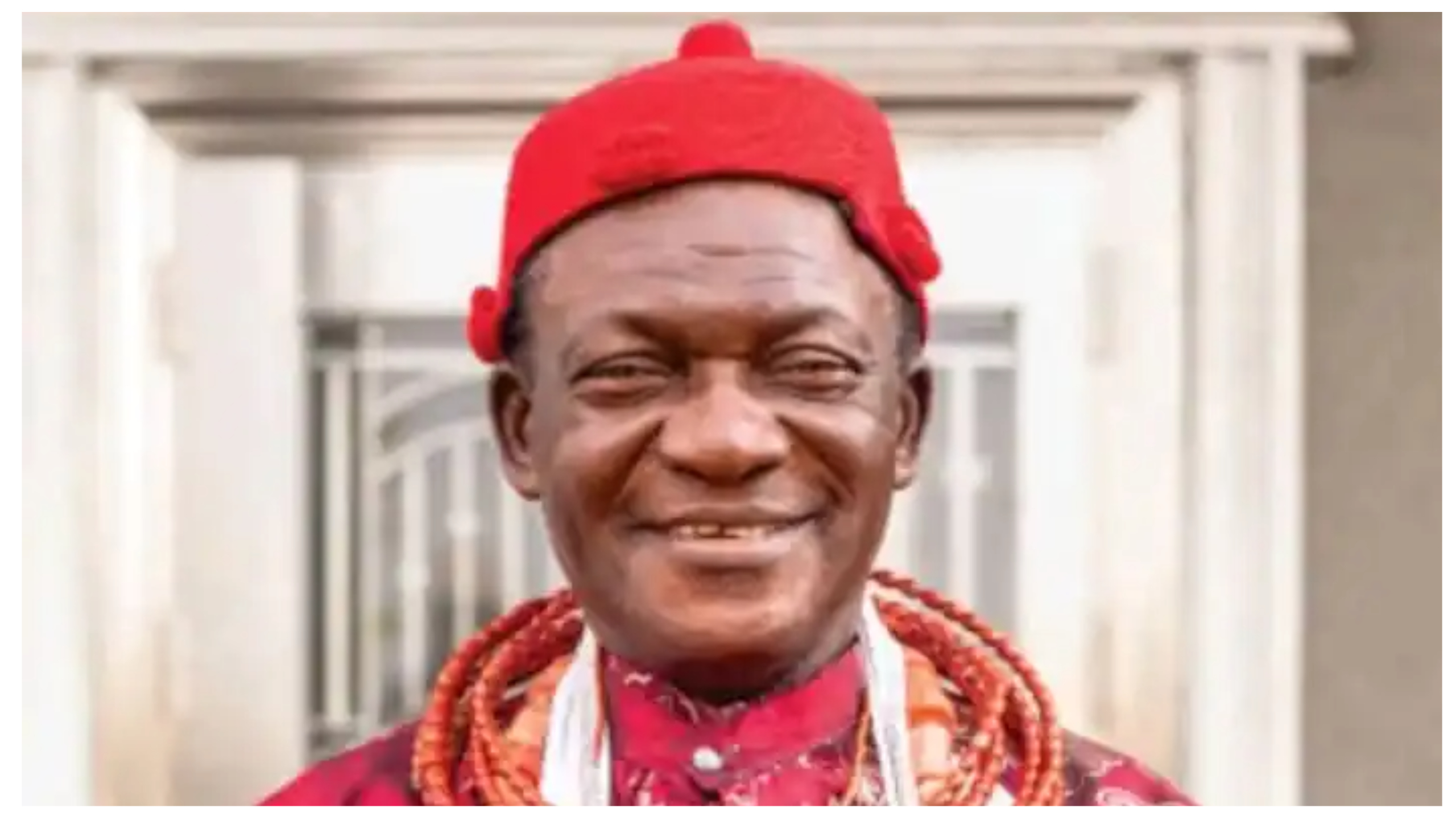 Details of his death was still sketchy but the Otota Of Okere-Urhobo kingdom Warri, Chief Gold Eburu, a retired Brigadier-General, announced the passage at a press briefing held at the Palace of the Orosuen on Sunday.

The monarch had marked his 75th birthday sometime in March.

Addressing newsmen, the Kingdom’s spokesman merely said the monarch has travelled to join his ancestors.

He noted that the final rites of passage would be announced later.

Chief Eburu said the council of Chiefs had directed that in line with the customs and traditions of Okere Urhobo Kingdom no ceremonies such as burials, marriages and others would take place within the kingdom until after the celebrations of the final rites of the monarch.

Chief Eburu also appealed to all residents of the kingdom to remain peaceful during this period.

The monarch was installed on November 16, 2020 and presented with a Staff of Office on Tuesday, January 5, 2021 by the Delta State Government.

He succeeded his brother, a former Professor of Sociology at the Sociology Department of Delta State University, Abraka, HRM Prof. Paul Oghenero Okumagba, Idama II, who joined his ancestors in July 2019.