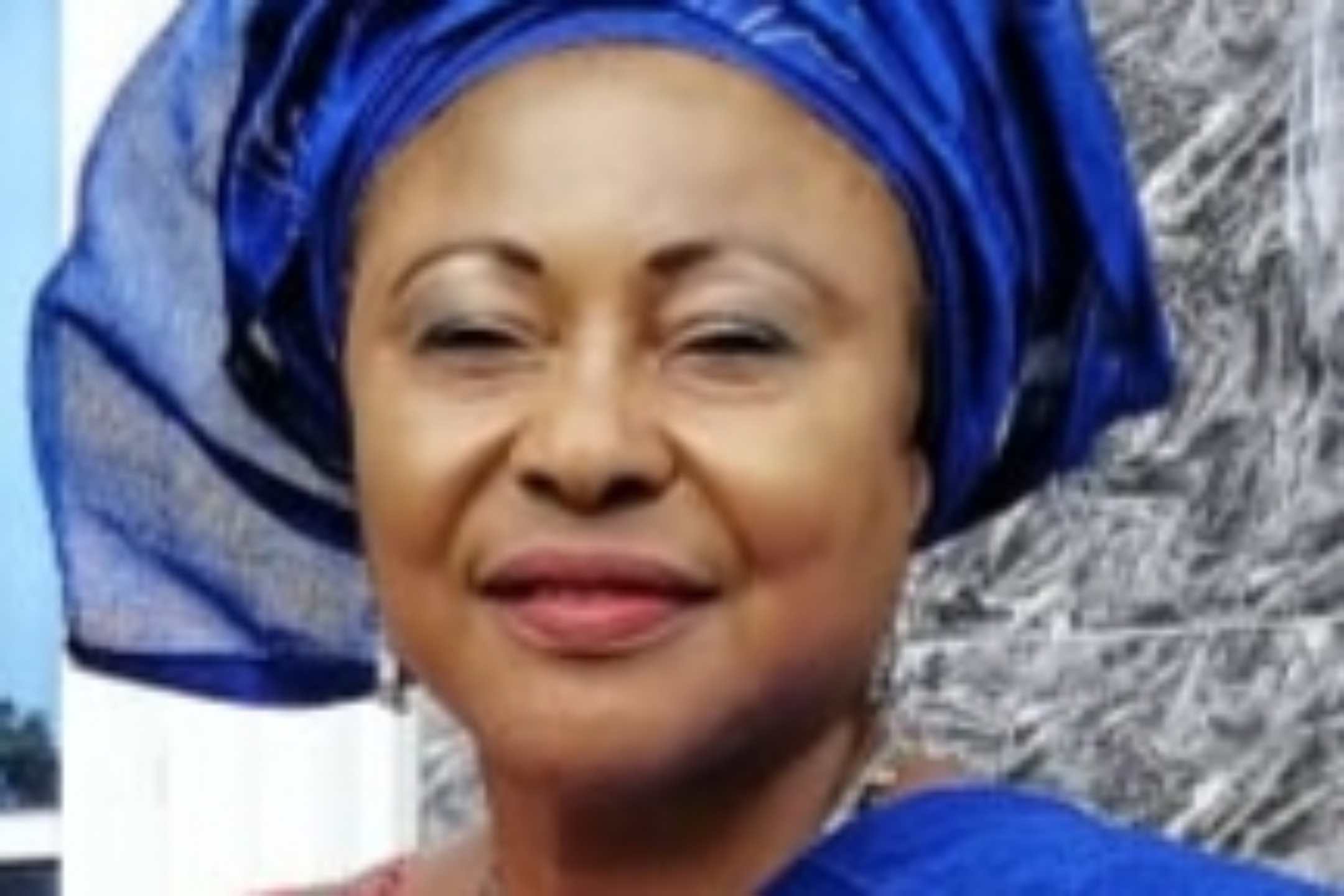 Decision periods like the one Delta State encounters today, requires moments of sober reflections, over and above the clanging sounds of sentiments of different colorations and prisms, whereby the aggregate response to the question posed by the echoes of transition, must inspire confidence, as well as wield a convincing edge that will secure the needed popular approval and conclude with a sign of victory.

Boardering on the need for inclusiveness, a genuine pro youths disposition, gender equality, character, competence and experience, opinions from the average party faithful indicates that Delta State is ripe for a female governorship era, with the position of the Deputy Governor bring the logical starting point.

From the conventional echoes PDP Delta State permutations, Ndokwa/Ukwuani Federal Constituency stands favored to produce the next Deputy Governor of the State, and the recently made but now viral release, powered by a feminine quartet of the highest party influences, whose strides in governance, administration and party politics transcends the confines of Delta State, seems to encompass logic and political calculations.

At the centre of the Press Statement by the “G4” is Chief Chinoye Daphey-Aliyu, a tested, trusted and proven diplomat with feats that places her above the esteem of even men.

The temptation to limit the endorsement of the G4 to the categorization of politics, if succumbed to may yet rob us of a chance at making the much needed assessment and insight into the personality, life and activities of Daphey-Aliyu.

Born and raised in Nigeria, Daphey-Aliyu is a hybrid of political, social and administrative engagements, with an exposure that qualifies her as an International Personality. Yet her political consistency and affinity with core party politics places her as a local through and true, commanding the esteem of her peers, leaders and party faithfuls.
From being the incumbent President of the Nigeria Aquatic Federation, Federal Ministry of Youth and Sports, Delta State Sports Commission Member, together with positions held in the past, namely; Member, Institute of Continuous Education, State Coordinator NEPAD, Chairman Delta State Tourism Board, Civil Commissioner Ministry of Women Affairs Community and Social Development, Special Assistant to the Governor of Delta State On Women Empowerment, Senatorial Women Leader (PDP) Delta North etc, Chinoye Daphey-Aliyu appears to be the all-encompassing candidate that ticks all the right boxes and satisfies the craving of women emancipation in Delta State/Nigerian Politics.

From critical assessment of her possession of one of the most boisterous CVs of both political, economic and social estimation, Daphey-Aliyu also stands as the potential point of resolution and rallying point for a befitting Deputy Governor.

The office of the Deputy Governor in its seeming silence, nevertheless maintains an audibility that strikes into the very fibre of any social unit of society. It’s pride and importance via strategic/peculiar roles in grassroots and coordination responsibilities of the government, makes it the connecting part of the governor’s office that combines executive and conventional approach in the dispensation of it’s roles to the state.

In ideal consideration of an occupant for the office of the Deputy Governor, one mustn’t fail to identify the esteem attributes similar to that of a Governor, since the Deputy Governor is one who stands a possibility of becoming Governor. This potential swap emphasizes the need for a deputy used to the requirement of social engagements, and who will be ready to perform the role of a Governor at a moment’s notice.

For the average PDP member who is conversant with party dictates and conventional arrangements effected to maintain balance and keep the organization of the party in a cohesive manner, the choice of a Deputy Governorship Candidate requires painstaking but open-minded consideration with a bias for qualities that would keep young people inspired and within proximity of governance and administration.
This is why the opinions of Comr Azubogu Iyke, Obus Regha, Emeke Victor aka Mr due process all follow through with the intimidating profile of Chinoye Daphey-Aliyu.

Born in Nigeria, schooled abroad with leadership responsibilities to the internation community, Chinoye Daphey-Aliyu boasts of a track record of loyalty and selflessness.

A breed of the modern ages with existence and engagements in contemporary times, A Deputy Governor Chinoye Daphey-Aliyu represents the bridge between the civilations having maintained a young at heart disposition to life.

Chief Chinoye Daphey-Aliyu, an international Personality with Local influence presents the ideal ‘International-local’ version of loyalty and assurance of a leadership that will perform for Nigeria’s benefit.

DELTA 2023: SCRIPTED SUBTERFUGE AND THE COVERT ANTI-PDP AGENDA OF AN UNSCRUPULOUS CLIQUE