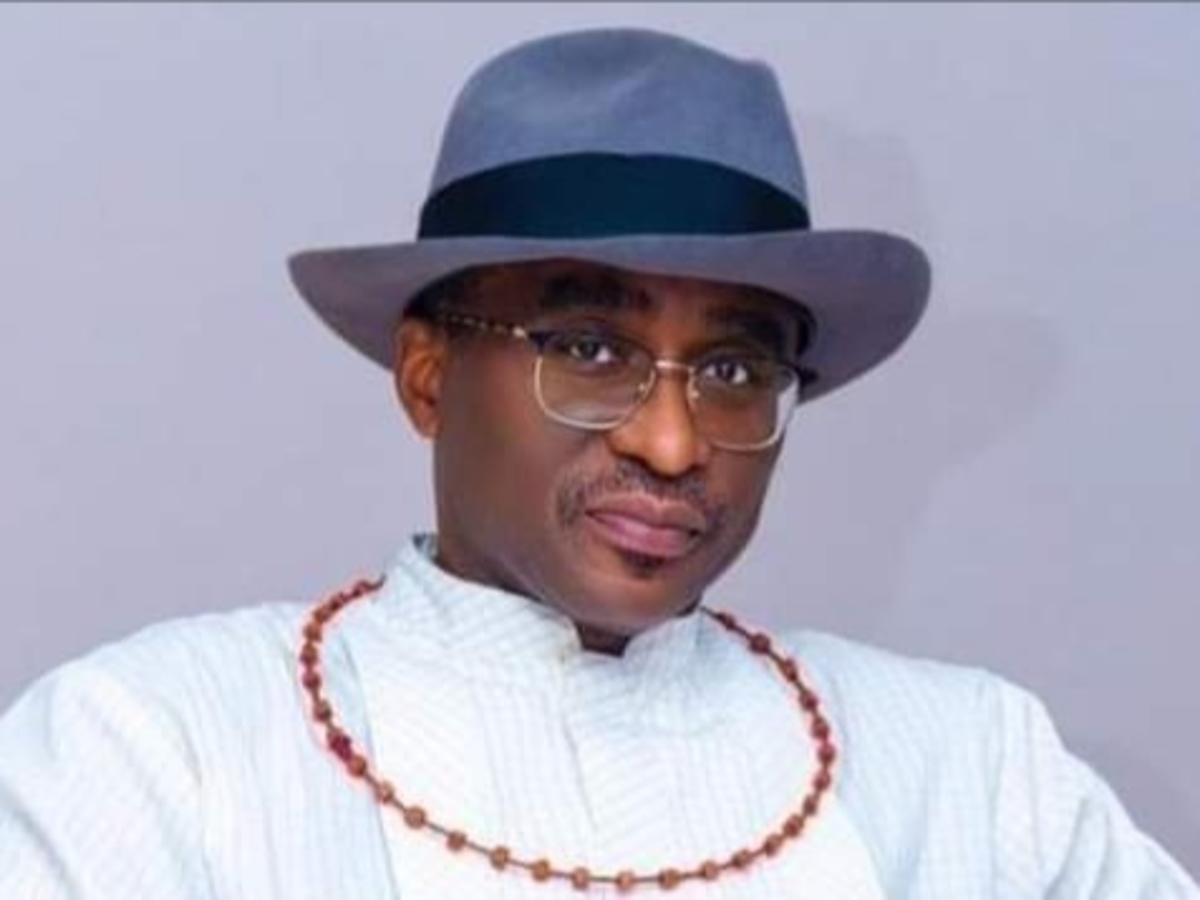 The Olorogun David Edevbie Campaign Organisation has alleged intimidation and victimisation of PDP delegates by some persons using the instruments of the state and party machinery.

Head of Strategic Communications of the Edevbie campaign organisation, Mr Fred Edoreh, made the allegation in a statement on Thursday, saying that despite repeated assurances by Governor Ifeanyi Okowa that he will ensure a level playing ground for all aspirants, they have observed a trend of officially mandated obstruction of access to delegates in some parts of the state but said they are not bothered any bit by the development.

He said they are only concerned about the primitive style of intimidation of delegates but urged the delegates to stand firm on their conviction to the last point, assuring that victory is certain.

“We have observed that they are now intimidating delegates not to attend any meetings with us. They are threatening them with violence and blackmailing them with victimisation and all sorts of things.

“Contrary to the Governor’s promise of providing a level playing field for all aspirants, it is shameful that those responsible are government and party officials. Many of the delegates have told us that the action is led by the State Vice Chairman of Delta North, Moses Iduh, and Ifeanyi Eboigbe of the Government House. They also mentioned some Local Government Party Chairmen, all daily threatening the delegates to deny them access especially to David Edevbie. We know that those who should call them to order are aware but are in approval of the prevailing tyranny.

“Their objective is to prevent the delegates from assessing the aspirants at closer range to enable them make an informed choice, but we are not bothered because God has gone ahead on Edevbie’s behalf to provide us divine access to continue to interact with the delegates.

“They are wasting their time because the people have already seen that Edevbie is the best man with the best qualification, higher professional skills, experience and capacity for the job. They already know that Edevbie has the most visionary and articulate plans for the development of the state and they are determined to make the right choice in the best interest of the state, for themselves and for the future of their children. Delta must progress into a model state and there is nothing they can do to stop God’s plan for the people.

“The only thing that bothers us is the safety of the delegates and their families, seeing them being threatened with violence and intimidated with victimisation everyday and everywhere.

“It is primitive but we already know it is their style. People who have nothing to offer resort to violence. They know that the person and character of their candidate is questionable and unacceptable to Deltans. The PDP delegates have already assessed him at the initial stage of consultations and have seen that he has no single thoughts, no articulate agenda for the development of the state programme and therefore cannot represent nor govern Delta State.

“We however urge the delegates to be of good courage, be resolute in their mind and stand firm on the side of truth and the development of the state. The Bible says therefore we will not fear, though the earth be removed and though the mountains be carried into the midst of the sea. Nothing dey happen. We are very much on ground and we can assure the people that, at last, the Egyptians they see today, they will see them no more. The Almighty God has already decreed it and no earthly powers can change it. They can only drown in their rage.

“We therefore call on the delegates not to fret but to be at peace because God has not given Deltans the spirit of fear but of sound mind. God will defeat those oppressing the people with lies and deceit. He has already turned their counsel into the counsel of Ahitophel and in a matter of few days their grandstanding will be over.”