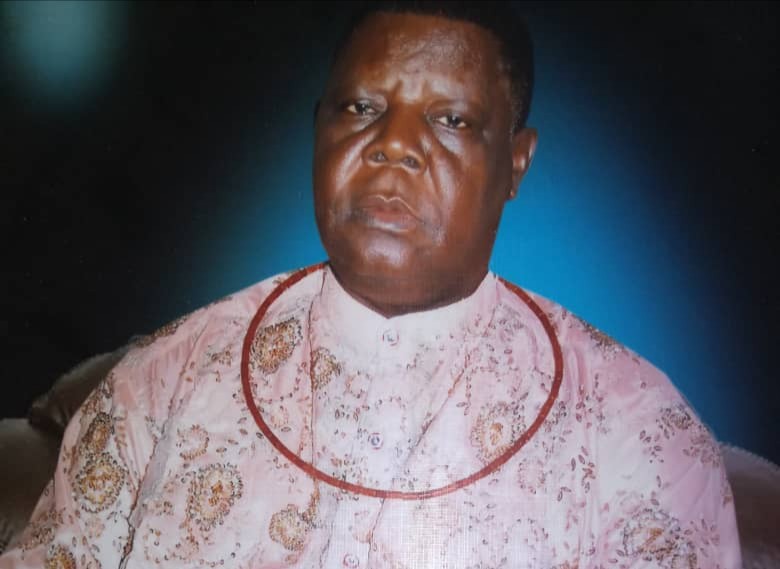 …Accuses Ovis Uto of being problem of Ewu bloc

The agitation for which zone should produce the next House of Assembly member in 2023 has continued to range on with the group, Concerned Ughelli South Youths For Equity and Justice, describing Olorogun John Oguma as messiah of the people and not the problem.

The group in a statement by its Chairman, Mr John Diakparomre and Secretary, Mr Emma Ejovwokiniovo, insisted that Chief Ovis Uto is the problem of Ewu bloc in the local government area.

While frowning at the two days ultimatum given to Olorogun John Oguma to summon a meeting of Akonefe by some persons from Ewu bloc, else they would pull out of Akofe, the group said the ultimatum was provocative and insulting.

Describing the ultimatum given to Olorogun John Oguma as cheap blackmail, they alleged that Chief Ovis Uto and the second person sent to represent the Ewu bloc in the zoning Committee to decide which zone should produce the next House of Assembly member from the local government, betrayed the people.

The group alleged that Chief Ovis Uto signed for the Jeremi zone to produce the House of Assembly member for third term to the detriment of the Akonefe people (Olomu, Effurun-Otor,  Ewu,  Okparabe and Arhavwanrien).