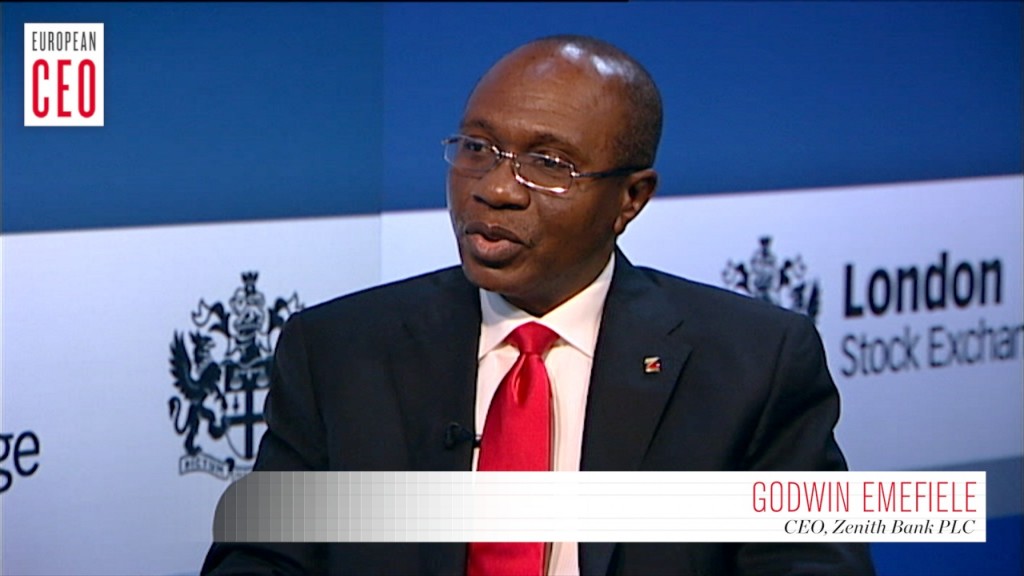 Ahead his formal declaration, three interest groups have picked the presidential nomination form of the All Progressives Congress (APC) for Godwin Emefiele, governor of the Central Bank of Nigeria (CBN), according to TheCable.

The details are still sketchy but APC insiders told TheCable that representatives of the coalition of three groups — “rice farmers”, “Emefiele Support Group” and “Friends of Godwin Emefiele” — picked the form on Friday at the International Conference Centre (ICC) in Abuja.

The expression of interest goes for N30 million while the nomination is N70 million, making a total of N100 million.

TheCable has contacted the CBN governor for comments.

However, a source in his circle said if Emefiele is going to contest, “he will most likely buy the form by himself before the Tuesday deadline”.

“I’m aware three groups picked the form for him,” the source told TheCable, but volunteered little details, only adding that “he is yet to take a final decision”.

It was previously reported that a coalition of commodity associations in Nigeria had raised N100 million to buy the forms for Emefiele.

The leaders of the associations were said to have held a two-day meeting in Abuja.

There has been speculation for months on the likelihood of the nation’s chief central banker joining the presidential race and this has divided opinion.

While his critics believe that he should not play politics and focus on his CBN job, his supporters insist he is well qualified for the job.

There is still controversy over the issue of resignation of public officers 30 days to the primaries as stipulated in the new Electoral Act.

A court has nullified the provision but the case has now gone on appeal.

The APC has extended the deadline for the sale of nomination forms till May 10 from the original May 6.

The presidential primary is scheduled for May 30 to June 1.

Emefiele was appointed CBN governor in 2014 for an initial period of five years, which was renewed till 2024.