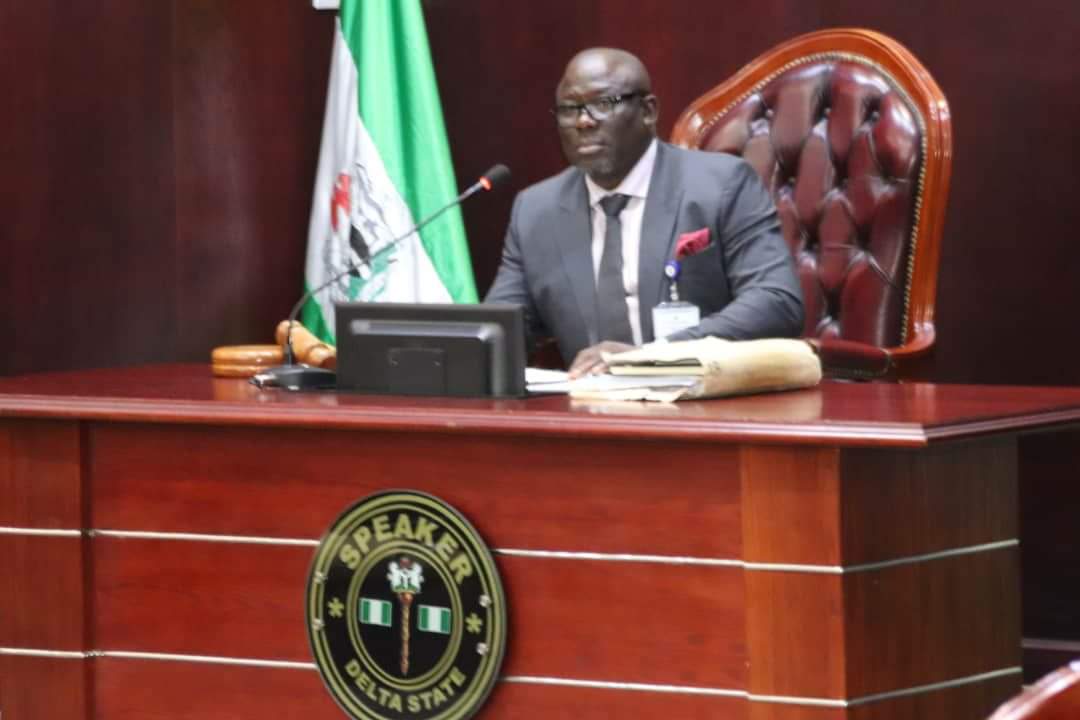 The Urhobos in Diaspora have reaffirmed their confidence on the governorship candidacy of the Speaker of Delta State House of Assembly, Rt. Hon. Sheriff F. O. Oborevwori, in the 2023 general election.

A statement on Tuesday over Oborevwori’s clearance to contest the governorship primary, the Urhobos, in a statement under the auspice of Okpe Union, UK and Urhobos in Diaspora Good Governance Initiatives (UDGGI), said that the Speaker was destined to succeed Governor Okowa hence intense gang up against him.

They expressed joy that he was able to surmount the hurdle placed before him allegedly by his opponents.

In the statement jointly issued by the Okpe Union, UK and Urhobos in Diaspora Good Governance Initiatives (UDGGI),  the group expressed optimism that Oborevwori would be coasting home to victory in the primary election of the PDP comes May 21 and the general elections.

The statement which was signed by Dr. Richard Stephens, who is the Secretary-General and Assistant Secretary-General of UDGGI and Okpe Union, UK, respectively, said, “the Urhobos in diaspora urged the Governorship aspirant to ignore disgruntled elements, who were obviously intimidated by his rising profiles and steady progression to Dennis Osadebey Government House, Asaba”.

The Okpe Union, UK and UDGGI said the latest controversies over alleged discrepancies in the names and certificates were borne out of malice, hatred and evil machinations.

Oborevwori’s kinsmen in diaspora, expressed the conviction that his qualification for the coveted seat was not in doubt and urged his supporters to remain supportive and steadfast.

They said the orchestrated campaigns of calumny was aimed at causing distraction, disaffection and disharmony in the camp of the frontline aspirant.

Dr Stephens said; “The mischief makers are merely throwing spanners into the works but they have failed. The issues they raised against our principal died on arrival because Rt. Hon. Chief (Elder) Sheriff Francis Orohwedor Oborevwori attended all the schools and he worked for and earned the certificates.

“The names on all his credentials and certificates were all given to him by his parents and those are the names he has been bearing and answering all his life.

“The detractors are just crying wolves where there is none. We are appealing to the teeming supporters of our brother to remain unwavering, consistent and unshaken as victory is sure and assured”, he said.