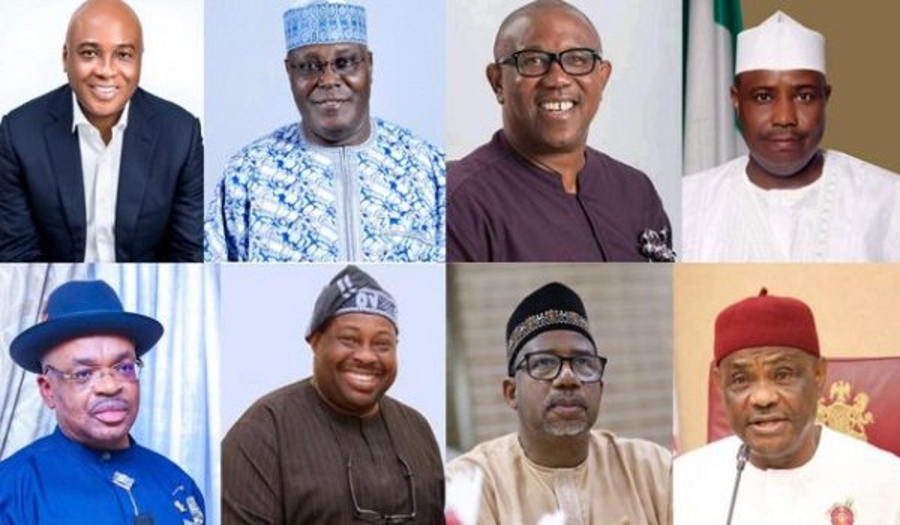 Tension is mounting in the Peoples Democratic Party (PDP) as it finalises plans to screen 17 aspirants who obtained Expression of Interest and Nomination Forms  for its May 28/29 presidential convention.

Daily Sun gathered that the decision to screen the presidential aspirants before taking a decision on the report of the Samuel Ortom Committee on zoning is generating concerns among party  stakeholders.

Party leaders, especially those who are pro-zoning are concerned  that immediately the screening is concluded, discussions on report of the committee may become an academic exercise.

The PDP has scheduled a meeting of its National Executive Committee ( NEC) for Wednesday next week to consider report of the Ortom panel, which among others recommended that the contest for the presidential ticket should be thrown open to all qualified aspirants.

The recommendation has not gone done well with stakeholders in the South, with the Southern PDP governors insisting that the ticket must be zoned to the area.

A leader of the party from the South  told Daily Sun, yesterday,  that the National Working Committee (NWC) was unnecessarily causing tension by failing to dispense with the issue of zoning before selling nomination forms and screening of aspirants.

Spokesman of the Bala Mohammed Presidential Campaign Organisation, Udenta Udenta, said zoning presidential ticket from the North to the South without ceding specifically to the South East would be “perfidious.”

“Atiku said so himself that he will not campaign further if the South South and South West relinquish their claim and give it to the Sout East. Nobody spoke, nobody talked. So,  if for any reason, there will not be any Southeasterners on the ticket of the two major parties, the choice open to you is do we continue with Nigeria? Or do you now do something else? I will continue with Nigeria. I don’t know any other country.”