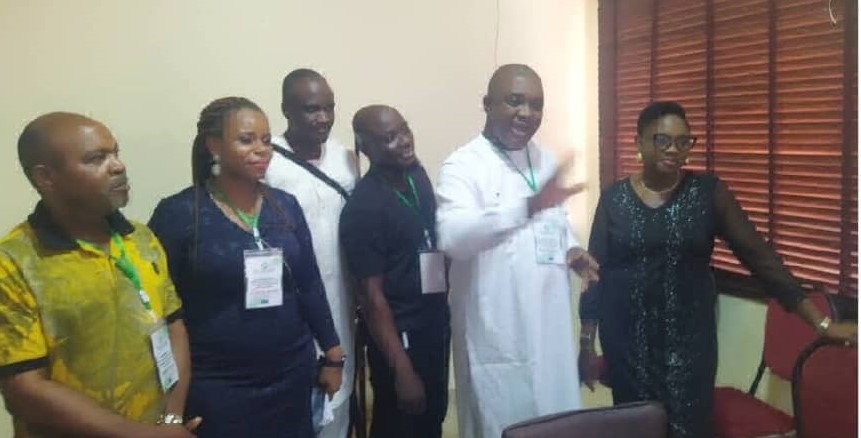 The African Centre for Leadership, Strategy & Development (Centre LSD) with support from MacArthur Foundation, has concluded the training of State and non-state actors in Delta state with emergence of the chairman of the Nigeria Bar Association, (NBA) Warri branch, Chief Emmanuel Uti, Esq., as the civil society co-chair in the state.

The 3-day training program which started on Wednesday April 13, was part of effort to kickstart the development of the State Action Plan (SAP) and the operationalization of the Open Government Partnership (OGP) in the state.

The government side was led at the training by the Commissioner, Budget and Economic Planning, Hon Barry Gbe, who double as Government Co-Chair.

A statement by the Senior Programme Officer of Centre LSD, Mr. Lawal Amodu, who also is the OGP focal person at the Centre, said participants were trained on history, objective, principles, state action plans – qualities and size, as well as the place of leadership and strategy in the operationalization of the co-creation principle of the partnership.

Thematic areas agreed for focus in the action plan included; Fiscal transparency, access to information, environmental sustainability and social security. Participating State and non-state actors were separated into thematic areas based on their competences for onward commencement of the State Action Plan (SAP) development process.

Highlights of the 3-day event was the election of the 9-member steering committee for non-state actors, conducted by Mr. Uchenna Arisukwu (Civil Society Advisor at the OGP Secretariat) and Ms. Ayomide Bolaji (Open Alliance) as witnessed by civil society actors across the State and the Centre LSD team from Abuja.