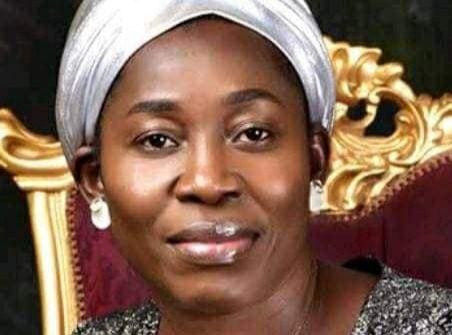 She was said to have breathed her last yesterday, Friday, April 8, 2022. The Imo State-born gospel singer died at the age of 42 years.

Although no official confirmation yet from family members and close associates, the mother of four was said to have died in an Abuja hospital.

The cause of death was said to be throat cancer. It was gathered that she had been on life support for the past two months.

Osinachi, who sang in Igbo, was famous for the hit song “Ekwueme” by Prospa Ochimana, released in 2017.

She also featured in songs like “Nara Ekele” by Pastor Paul Enenche (Dunamis, Abuja), “You no dey use me play” by Emma

Her last release was in September last year, when she released “Ikem, God of Power”.

Sister Osinachi was the twin sister of Amarachi Grace Eze, who is also a powerful singer. She is survived by her husband Peter and four children.