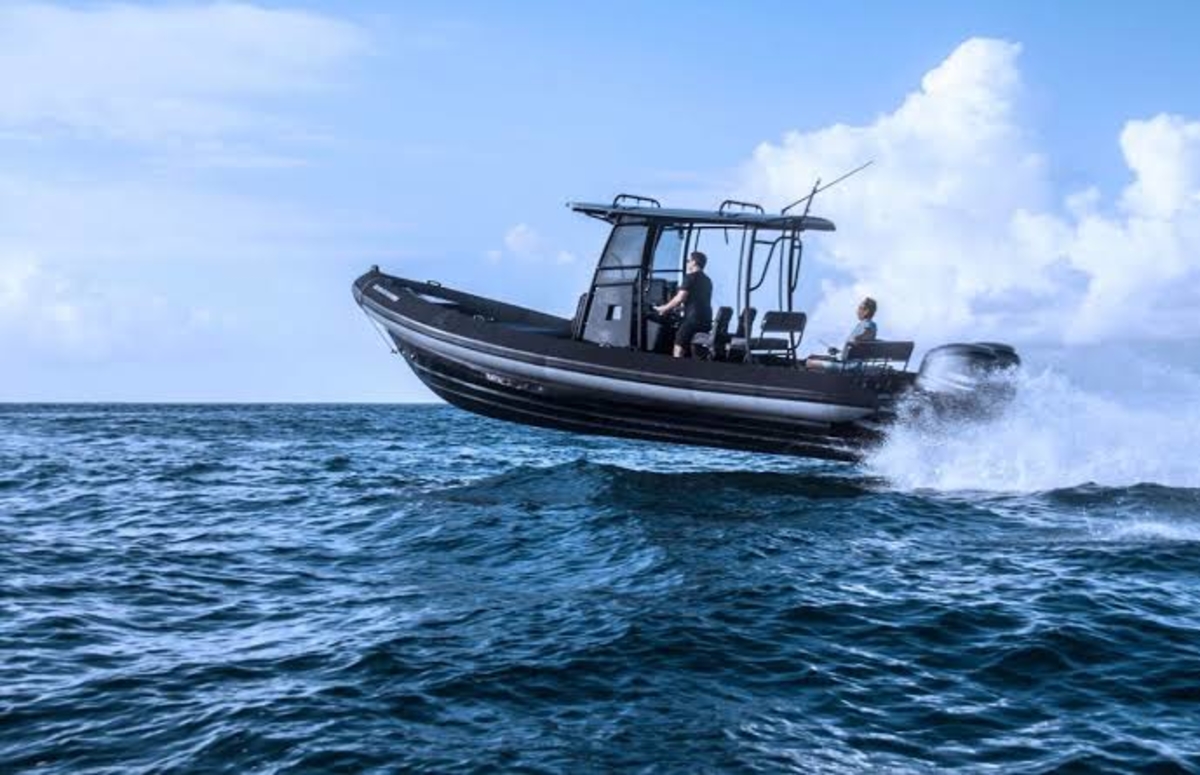 Esanmabeke Opuofeni, Playwright/Evangelist, says beyond “contribution to preservation of Ijaw culture”, his recently-published book/play, “Trial of the Sea Gods, points to supremacy of Almighty God whose timing of events is best and sure”.

Opuofeni, whose two other plays “Song of the Gods” and “Burning House” are approved literature text for junior secondary schools in both Delta and Bayelsa States, noted: “Trial of the Sea Gods is my humble contribution towards reinvention of our culture, for our youths, and the preservation of parts of the Ijaw cultural identity, for as Marcus Garvey put it: A people without knowledge of their history, origin and culture is like a tree without roots”.

Opuofeni explained that the public presentation of the book in Wilberforce Island in Bayelsa State, coming 36 years after it was written in Burutu Island, remained God’s perfect timing of events and design for his life.

In what is said to be his celebrated cliche, the author, presently a Director of Administration and Finance in the Delta State Civil Service, described his life journey as “Agbayakusu”, an Ijaw word he said describes life’s journey of uncertainties and rigours which he braved with help of a lion heart by God.

“If it was not God’s appointed time, I would not have survived these 36 years to see the presentation of this book, let alone the strength and grace of falling into trances of sorts in producing more literary works which will be publicly presented in the fullness of time”, Opuofeni explained.

Opuofeni said he was gladdened the public presentation of the book “Trial of the Sea Gods” in Wilberforce Island, Amassoma, provided a reunion with university dons, especially Associate Prof. Sunday Abraye and Prof. Ben Binebai, now theatre titans, who formed a thespian triumvirate with him back in Burutu 36 years ago when he wrote the play.

“Remarkably, these dons and the rest of the distinguished academics and personalities in this university are at one with our vibrant, digital and dynamic Vice Chancellor, Niger Delta University, Wilberforce Island, Amassoma, Bayelsa State, Prof. Samuel G Edoumiekumoh, who in purposeful foresight is always ready to give pride of place to ventures like this public presentation of the book/play “Trial of the Sea Gods”, realizing these programmes have capacity to promote the Ijaw and Niger Delta culture”, Opuofeni stated.

He thanked the Vice Chancellor for his efforts and urged him to keep the flag flying by continually allowing “flowery growth and spread of our culture through the creative space”.