According to Edafe, the man was sitting in his Toyota Camry car with Reg. no. WWR457LS, Chassis no. 4T1BE46KX8U775688, Engine no. 2AZ9070187 black in color at Thermocool premises opposite Ecobank, Udu road in UDU LGA, at about 2145hrs, when some hoodlums double crossed him with a custom colored Highlander jeep.

Edafe said the man called the Enerhen Police Station on January 17, 2022 at about 2200hrs to report the incident.

After the report, “The DPO Enerhen Division detailed Police Detectives to investigate. Upon a technical intelligence led investigation, the vehicle was located at Orhuwhorun in Ovwian-Aladja.

“The Armed robbers replaced the Vehicle number plate with another with reg. no. TDU269AA. The Vehicle was recovered, while manhunt for the hoodlums is ongoing”, he added. 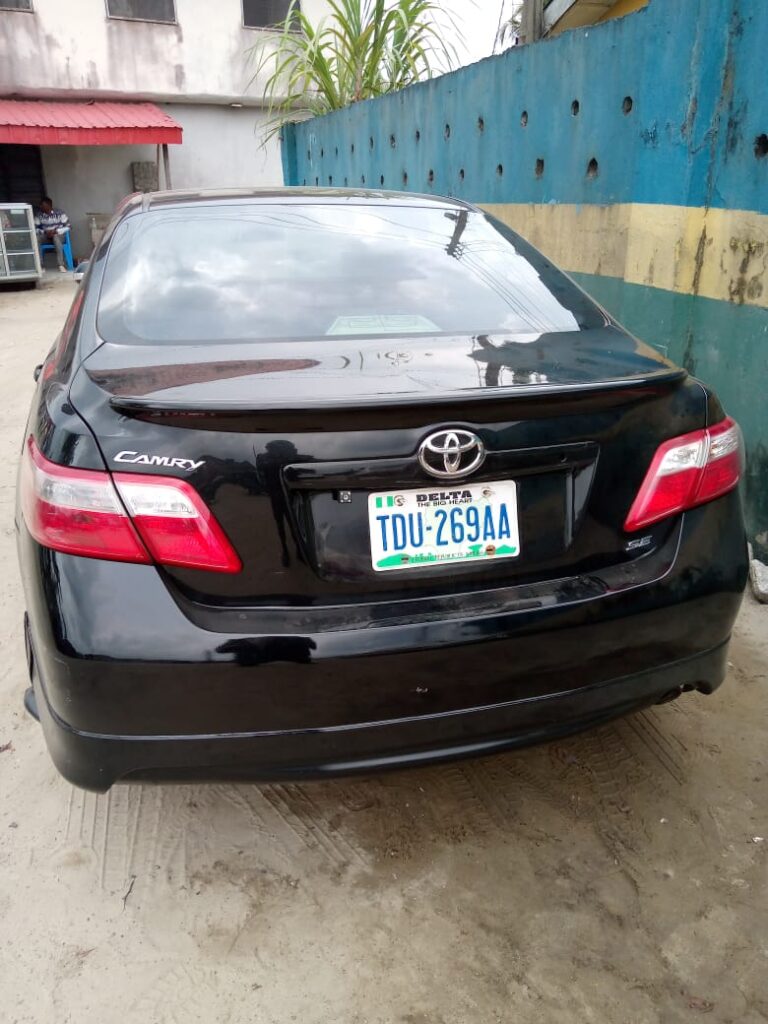 Similarly, Edafe disclosed that on January 18, a Toyota Haice Bus with two occupants was intercepted by Police Operatives attached to Sapele Division while on stop and search duty.

“Upon searching the Vehicle, four master keys usually used for removing vehicles from where parked were recovered. Two suspects arrested while investigation is ongoing”, he added.

In a related development, on January 18, at about 1500hrs, a distressed caller (Name withheld) informed the DPO Otu-Jeremi Division that on the 12/01/2022 at about 2230hrs, he was kidnapped in front of his house to an unknown destination along with his vehicle by unknown armed hoodlums.

“The DPO Ovwian-Aladja Division was immediately contacted by the DPO Otu-Jeremi Division and on receipt of this information, he swiftly mobilized and led police operatives to the scene.

“The hoodlums on sighting the police escaped.

“Upon searching their hideout, the following exhibits were recovered; one cut to size locally made gun, one Beretta pistol with eight rounds of live ammunition, one handcuff, six(6) assorted phones, nineteen(19) sim cards, one UBA ATM card, one wristwatch, one jackknife and cash sum of thirty five thousand naira (N35, 000)”.

Also, on January 18, 2022, the DPO Sapele Division received a distressed call that a two man armed robbery gang were operating at No.6 power close Okirigbaga in Sapele.

“One of the suspects named Liyo Okiri ‘m’ age 25yrs was arrested and one locally made pistol, two live cartridges and one expanded cartridge were recovered”, the PPRO said.

Edafe said that manhunt has been launched for all the fleeing suspects while investigation is ongoing. 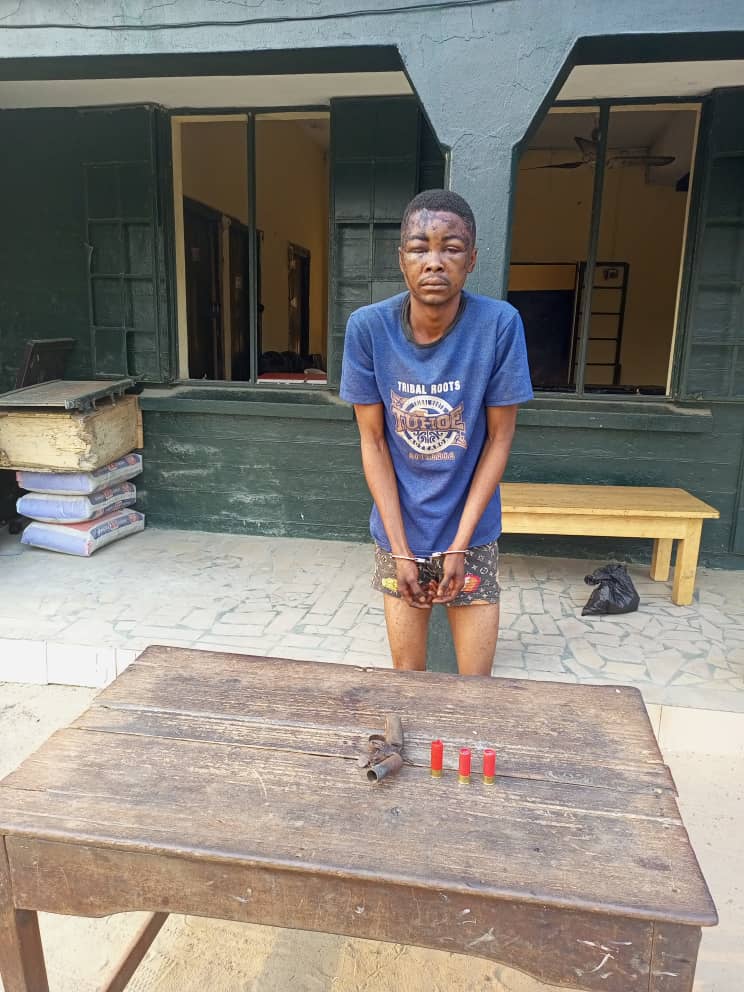