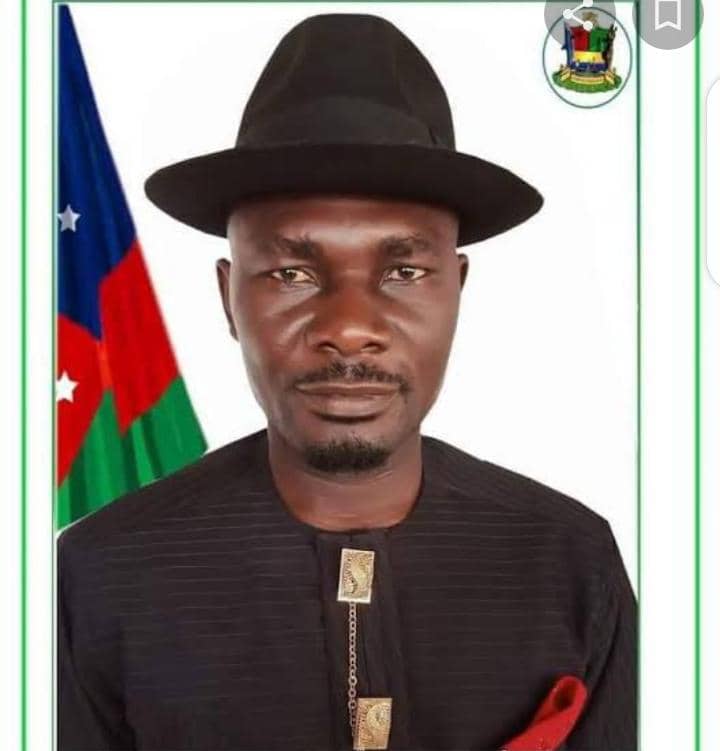 The Police Command in Bayelsa State, on Friday, said it has intensified efforts to arrest the gunmen suspected to be kidnappers who abducted Hon Federal Otokito at his residence in Otuokpoti, a riverine community in Ogbia Local Government Area Bayelsa State.

Otokito is the current Commissioner for Trade and Investment in the State.

SP Asinim Butswat, Police Public Relations Officer of the Command who confirmed his abduction on Thursday night, said the Command has launched manhunt for the rescue of the victim and the arrest of the suspects.

He said investigation is ongoing on the attack.

BIGPENNGR reports that Police preliminary investigation reveals that, the kidnappers stormed the residence of Hon Federal Otokito on 20th January, 2022 at about 2300hours and whisked him away in a waiting speedboat to an unknown destination.