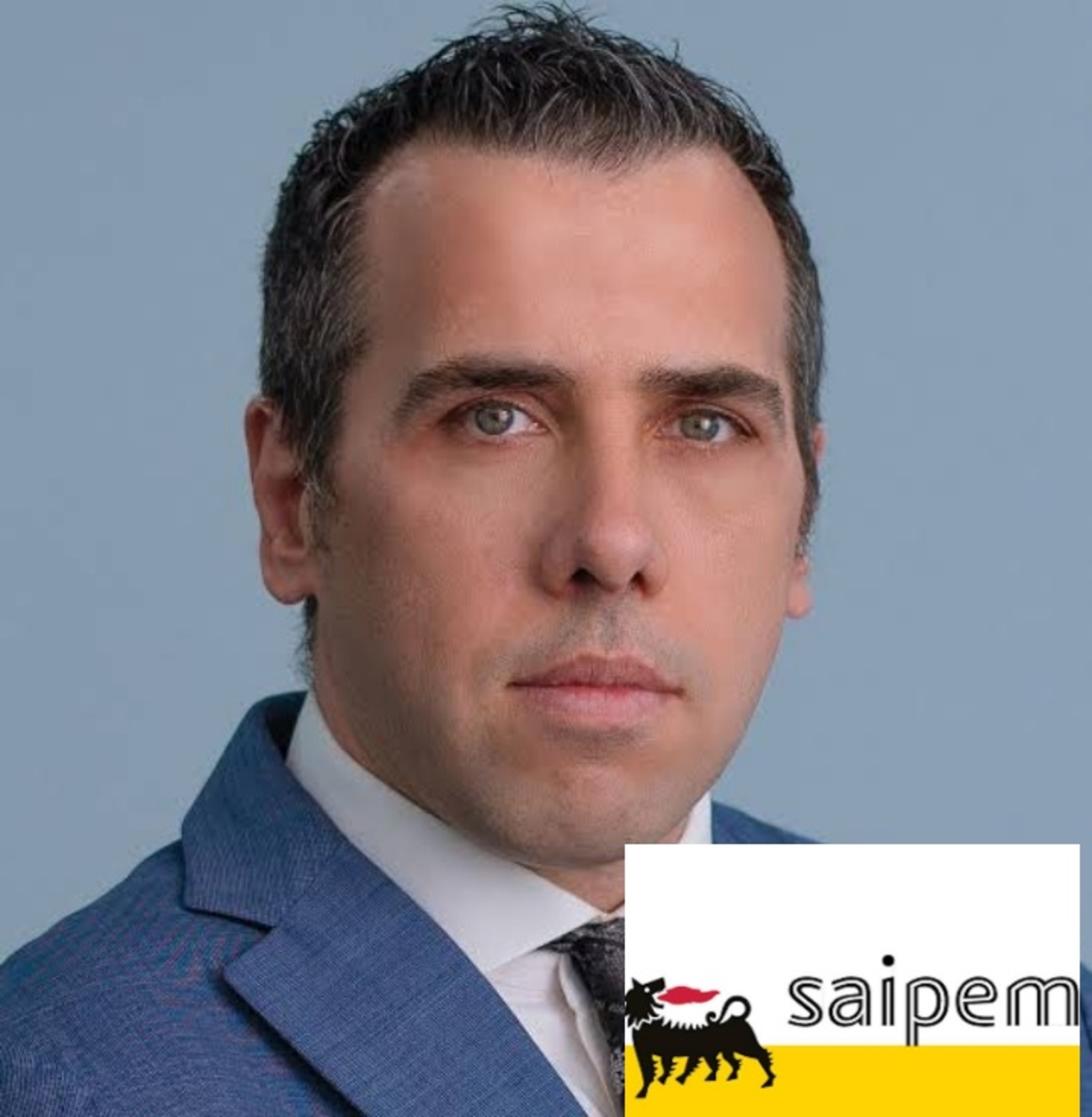 A Rivers State High Court has remanded the Managing director of Saipem Contracting, Mr. Walter Peviana and Kelechi Sinteh Chinakwe in Port Harcourt Correctional Centre over an alleged conspiracy to cheat and with intent to defraud the Government of Rivers State of the sum of $130 million, being advanced payment for the construction of the OCGT power plant in Port Harcourt.

The court, presided over by Justice Okogbule Gbasam, has also issued a bench warrant for the arrest of three expatriates staff of Saipem: Giandomenico Zingali, Vitto Testaguzza, and Davide Anelli.

At the resumed hearing in Court to take pleas, after the case was adjoined last December, 2021 in the law suit No. PHC/3106/CR/2021, Justice Gbasam, ordered that the third defendant, Walter Peviana and the 4th defendant, Kelechi Sinteh Chinakwe, be remanded at the Port Harcourt Correctional Service until the next hearing date.

Gbasam, who was observed with dismay the continual absence from court of three defendants, Giandomenico Zingali, Vitto Testaguzza and Davide Anelli, issued a bench warrant and placed the State Police Commissioner and other security agencies on notice to arrest and produce the aforementioned persons in court to face their trial having been duly served notice by the Government of Rivers State.

The lead counsel to the Rivers State Government, Chief Godwin Obla, SAN, relied on section 195 of the Rivers State Administration of Criminal Justice Law 2015 to pray that those absent be tried in absentia since they have been duly served court processes.

Opposed to that stance, the lead counsel to first, second, third and sixth defendants, Mr. Odein Ajumogobia, SAN, explained that though court processes have been served on his clients, the sixth defendant was absent in court on health grounds.

Addressing the issue of absenteeism of defendants in court, Gbasam noted that at the preliminary hearing stages, the court, on December 14, 2021, ordered that all parties should be in court since it is a criminal case.

Gbasam, who adjoined the next hearing and taking of pleas to Tuesday, January 18, 2022, said this would enable the counsels to the defendants including Mr. Odein Ajumogobia, SAN, and K. Akinwole (for the fifth defendant) to study the charges, other affidavits and complementary documents properly.

Speaking to journalists after the court session, Obla explained that some years ago, the Rivers State Government had a contract with Saipem SPA and Saipem Contracting Nigeria Ltd in respect of Turbines and their building in Afam 11 in Oyigbo local government area of Rivers State.

According to him, the Rivers State Government had paid Saipem a total of $130 million and N7 billion.

He explained that despite such payment, the work did not progress beyond about 40 percent of the contract sum even when the total contract sum has been collected with the company still asking for additional $97 million to be able to complete the contract.

“So forensic analysis of entire contractual agreement as done and the amount spent so far revealed that there were criminal infractions in respect of this contract.

“It is in relation of the criminal infractions that charges have now been brought against the company and individuals working with the company who were complicit in all those activities.”