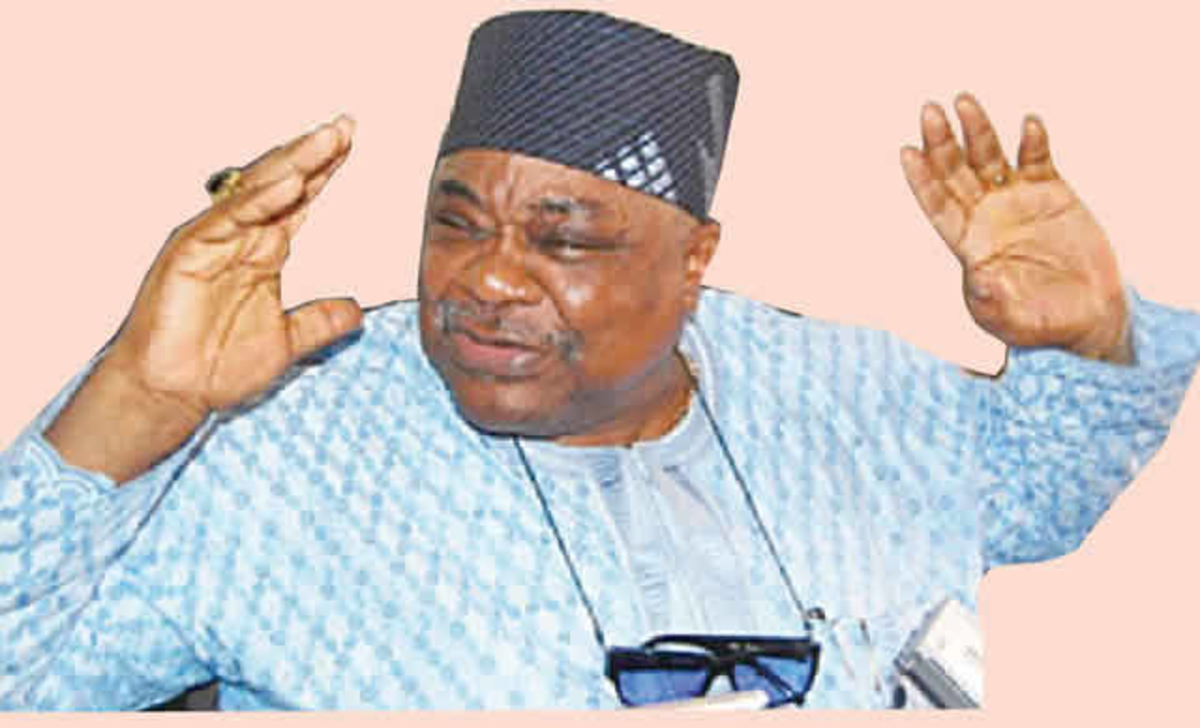 Otunba Adebayo Alao-Akala, a former governor of Oyo State has been reported dead.

Akala died at early hours of Wednesday in his Ogbomoso residence, according to multiple sources.

His death is coming exactly one month after the demise of the Soun of Ogbomoso, Oba Jimoh Oyewumi, Ajagungbade III.

The former governor who  became governor after earlier serving as deputy governor in the state between 2003 and 2007, was 71 years old before his death.

He would have celebrated his 72nd year birthday in June this year.

One of his close aide said the former governor who ruled Oyo between 2007 and 2011, slept last night and didn’t wake up in the morning.

He was bid to travel from Ogbomoso to Ibadan today, Wednesday but was discovered dead by his domestic staff including security details after they checked on him in his room when he delayed to emerge from his chamber in his usual way.